The “Chewbacca” bat, a cave-dwelling frog, bombardier beetles that unleash explosive farts as a defense mechanism, and a diminutive elephant shrew were among hundreds of species documented during a one-month survey of a park that was ravaged during Mozambique’s 17-year civil war. The findings suggest that biodiversity in Gorongosa National Park in Central Mozambique is well on the road towards recovery, opening a new chapter for the 4,000-square-kilometer protected area.

Between April 15th and May 15th 2013, a team of 15 scientists conducted an inventory of plants and animals on the Cheringoma Plateau in the eastern part of Gorongosa. The researchers used a variety of methods, including pitfall traps, mist nets, pheromone traps, remote cameras, and ultrasonic sound detectors, to document the area’s plants, mammals, birds, reptiles, amphibians, beetles, ants, grasshoppers, katydids, and praying mantids. Overall the expedition turned up 1,200 species of animals and plants on the Cheringoma Plateau, including dozens of species never before documented by science. 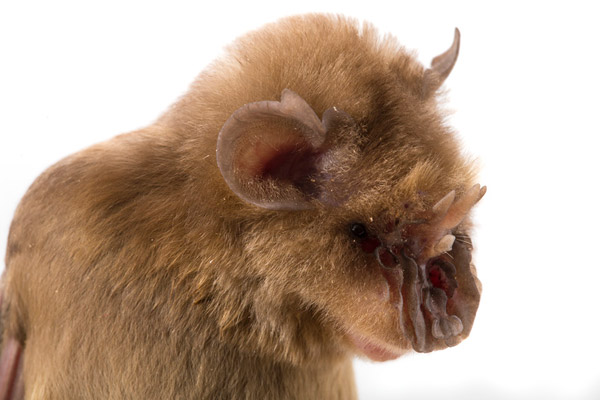 A portrait of the “Chewbacca bat” (Triaenops persicus) recorded during the survey of the Cheringoma Plateau. Photo © 2013 Piotr Naskrecki

Among the most unusual finds are the Chewbacca Bat, named for its resemblance to the Star Wars character; an ant that is incapable of walking on flat surfaces; and bombardier beetles that defend themselves with noxious chemicals released explosively from their abdomen. The tally includes 182 bird species, 47 reptile species, 33 frog species, 54 mammal species, and 320 plant species.

Data gathered during the expedition is going into the park’s biodiversity database, which supports Gorongosa’s Biodiversity Laboratory, a research facility that will open soon.

Beyond the rugged limestone and tropical forest landscape of the Cheringoma Plateau, Gorongosa National Park houses a variety of other ecosystems including seasonal wetlands, woodlands, dry forest, montane forests, and savannas. The park is home to more than 500 species of birds. 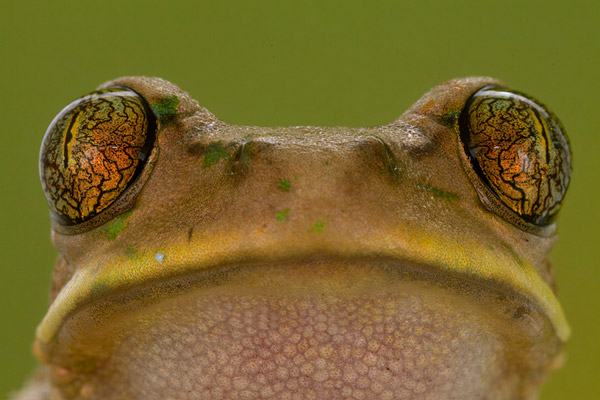 A portrait of Tree frog (Leptopeles flavomaculatus), one of 33 species of frogs recorded on the Cheringoma Plateau. Photo © 2013 Piotr Naskrecki

Gorongosa’s bounty however was almost extinguished during Mozambique’s 17-year civil war. In the aftermath of the conflict, surveys indicated that the park had lost 95 percent of its large mammal populations.

With the resumption of conservation activities after 1995, Gorongosa’s wildlife rapidly recovered. In 2010, the government of Mozambique expanded the protected area and added a buffer zone. 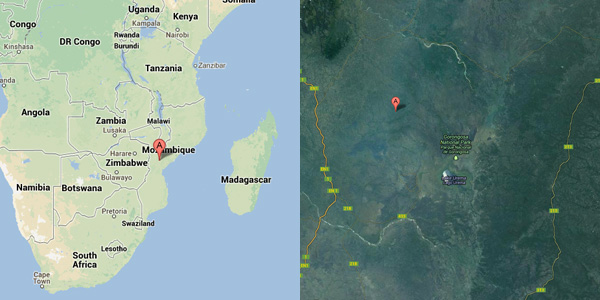