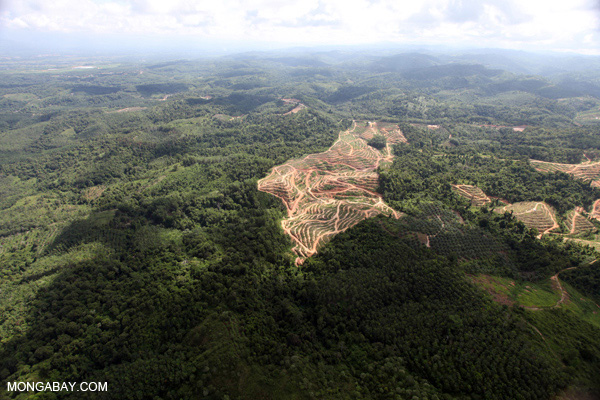 The Roundtable on Sustainable Palm Oil (RSPO) must implement standards that protect forests and account for greenhouse gas emissions to remain credible, said an environmental group ahead of a that will determine the body’s “Principles and Criteria” for the next five years.

In a statement issued Friday, The Union of Concerned Scientists (UCS) called on the RSPO to enact rules that ensure the palm oil it certifies is deforestation free.

UCS noted that nearly 200 scientists have signed a letter urging the RSPO to establish stricter criteria for certification.

“Any sustainability certification must be based on strong, scientifically supported standards. If the RSPO is to provide such a certification, it must include protections for forests and the climate. Without these added protections, sustainable palm oil won’t be truly deforestation-free,” said Roquemore. “Furthermore, tropical forests are home to indigenous people, plants and animals. Businesses cannot be allowed to continue placing profits above the people and biodiversity that exist in these habitats.”

The RSPO is a multi-stakeholder body where decisions are based on member input. RSPO membership includes palm oil producers, traders, and buyers as well as NGOs and consumer-facing companies that use palm oil in their products. Given that RSPO standards are set by its membership, some conservation members have called for groups currently on the outside to join the initiative to push for greener criteria.

RSPO sets criteria for reducing the environmental impact of palm oil production. These include minimizing the use of fertilizers and pesticides, preserving high conservation value forest, complying with local laws, and ensuring basic safety standards for employees, among others. Notably absent however has been a greenhouse gas accounting system for producers, which some environmentalists say is a loophole that enables palm oil companies to continue clearing carbon-dense peatlands and forests. Other critics have voiced concern over how RSPO members can market their palm oil as sustainable while continuing unsustainable production practices outside the system.