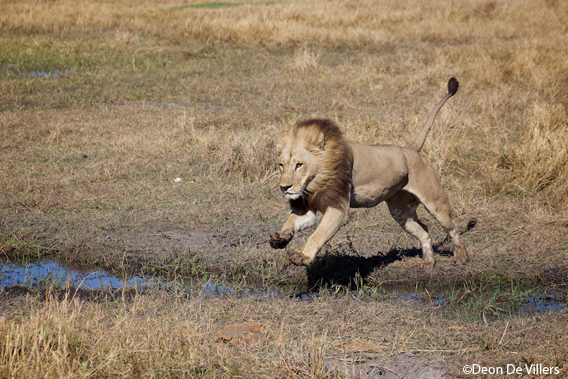 The title is not a typo. Sometimes lioness grow manes as rich and large as males, and there appears to be larger proportion of such ‘maned lionesses’ in Botswana’s Okavango Delta.

Luke Hunter, head of the cat NGO Panthera, told National Geographic News that there may be a number of explanations behind maned lionesses, but the most likely is that a female fetus was exposed to male hormones during gestation. Maned lionesses are born infertile, but in every other way can live long and wild lives. Researchers still don’t know if these lionesses may take on male roles in the lion hierarchy, but they are recognized by fellow females as female. 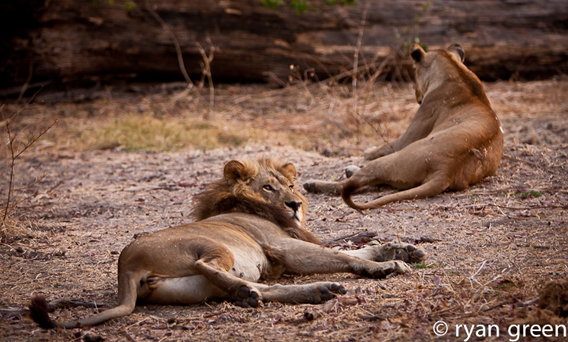 A photo of a maned lioness showing her backside, proving she’s in fact female. Photo by: Ryan Green. 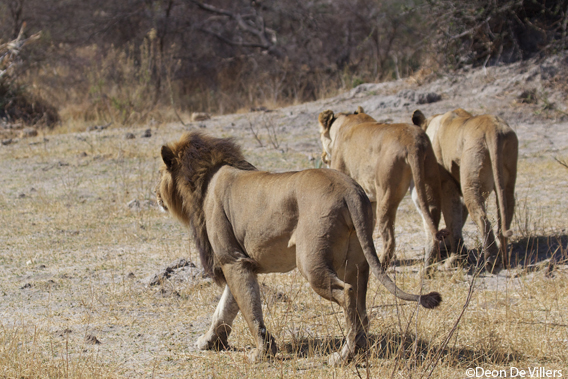