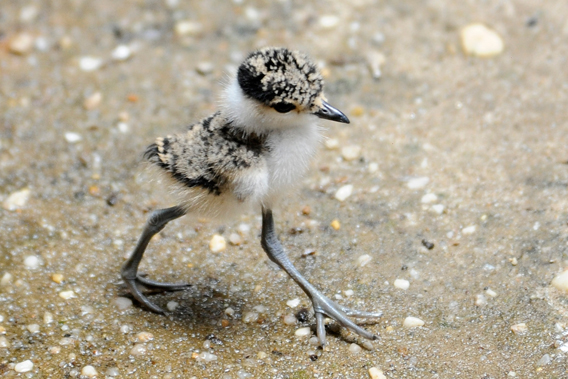 
A baby spur-winged lapwing (Vanellus spinosus) hatched recently at the Wildlife Conservation Society’s Bronx Zoo. Spur-winged lapwings are found throughout sub-Saharan Africa, but some populations breed in the Mediterranean. It is named ‘spur-winged’ for a spur hidden in its wing, which is uses to fight off predators and defend its chicks.

The species is listed as Least Concern by the IUCN Red List, and is thought to be increasing. 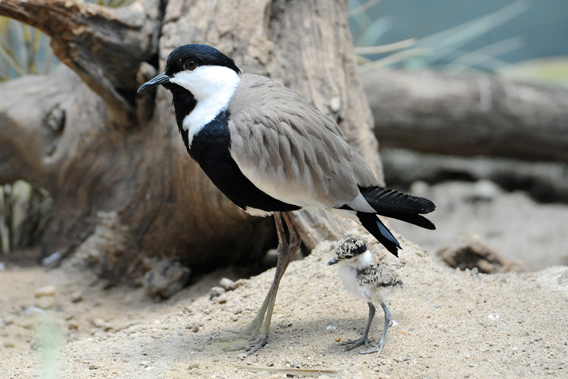