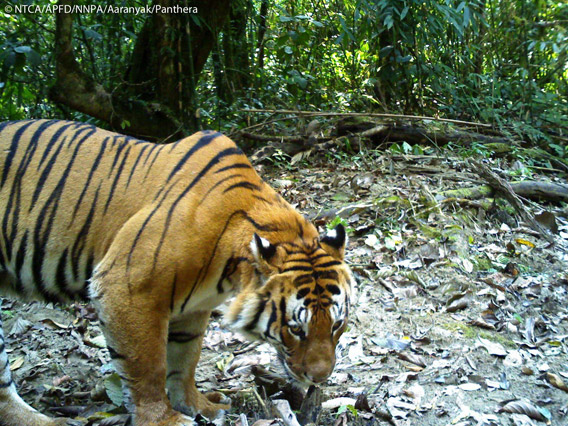 Although it’s named Namdapha Tiger Reserve, conservationists had long feared that tigers, along with most other big mammals, were gone from the park in northeast India. However, an extensive camera trap survey has photographed not only Bengal tigers (Panthera tigris tigris), but also Asian elephants (Elephas maximus), which were also thought extirpated from the park. Once dubbed an “empty forest” due to poaching, the new survey shows that Namdapha still has massive conservation potential.

“[This] is a clear sign that Namdapha is not a lost cause and that with robust protection the park and its wildlife could be revived,” Dr. Joe Smith, Panthera‘s Tiger Program Director, told mongabay.com. “The team behind this study increased their chances of detecting tigers and other elusive species by covering a large proportion of the park and placing camera traps in a number of very remote locations.”

Researchers also gathered tiger pug marks (footprints) and scat, but Smith says its too early to estimate how many tigers roam the park.

“Reliable estimates of tiger numbers require a considerable amount of data collected according to specific protocols. We must wait to see what the current data set can tell us and then decide on the best way to proceed with population monitoring in Namdapha.”

The organizations hope that the findings of the camera trap survey will attract more notice for Namdapha.

“This news from Namdapha should certainly encourage the authorities, civil society and all those interested in saving wildlife to put their full support behind Namdapha,” Smith said. “The actions of poachers, targeting tigers and their principal prey species, have severely impacted Namdapha in recent years and so proactive protection at ground-level must be an immediate priority now.”

In order to protect the tigers and other species in the park, Smith says it’s vital to get more boots on the ground. He recommends immediately filling any wildlife ranger vacancies, improving anti-poaching infrastructure, increasing the area that rangers patrol, and ensuring that there are sufficient staff on duty twenty four hours a day.

“Combined, these actions would quickly increase both the intensity and coverage of the protection measures required to safeguard Namdapha’s tigers and other magnificent wildlife,” he notes.

Not only did the survey record mammals, but researchers also discovered frog species that may be new to science.

Spanning nearly 200,00 hectares, Namdapha Tiger Reserve is located in the state of Arunachal Pradesh, near the border with Myanmar. Tigers are listed as Endangered by the IUCN Red List with the world’s total wild population estimated at around 3,000 individuals. Six subspecies survive today with three having gone extinct in the past century. 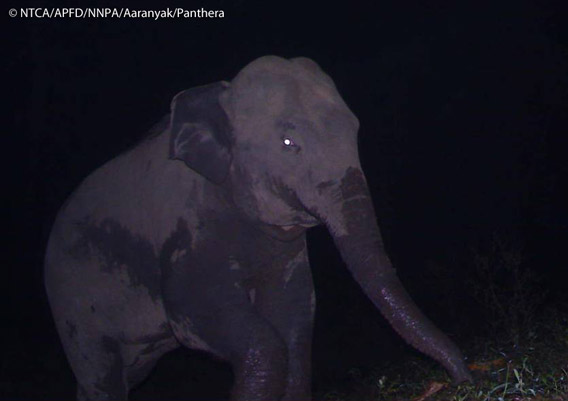 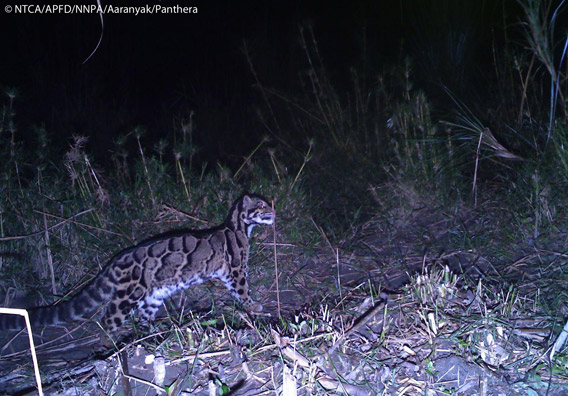 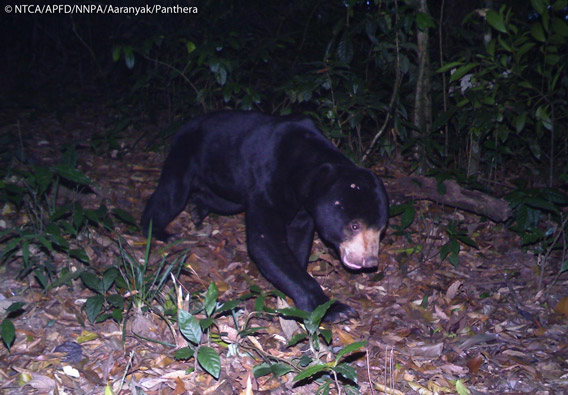 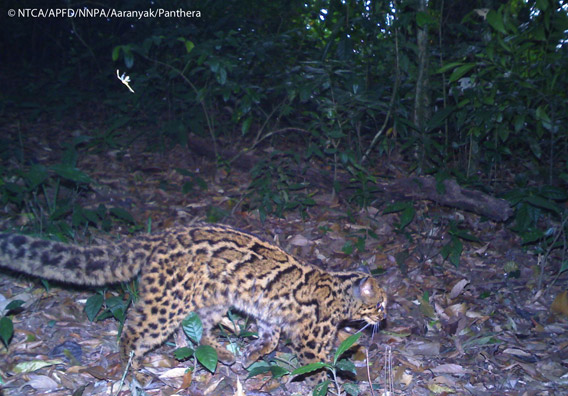 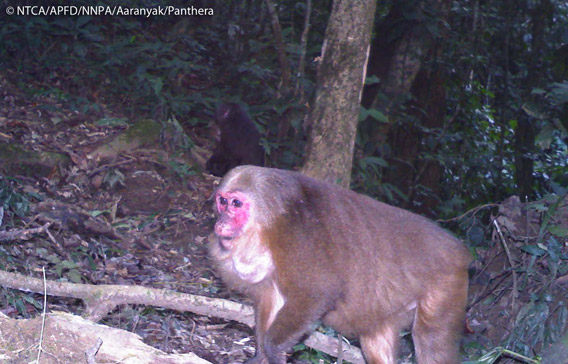 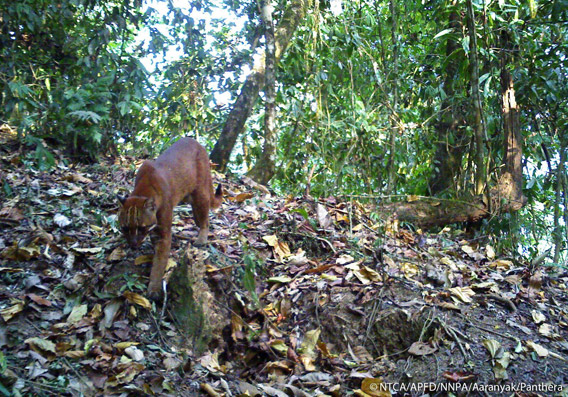 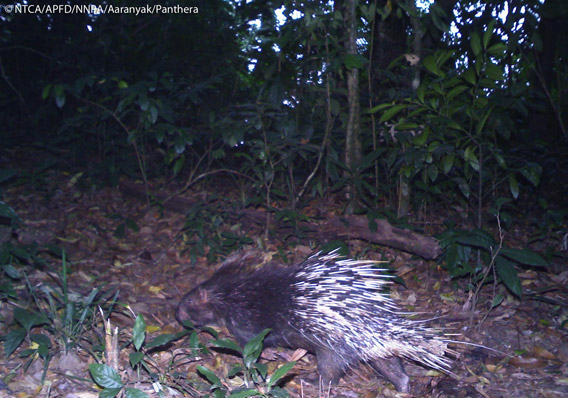 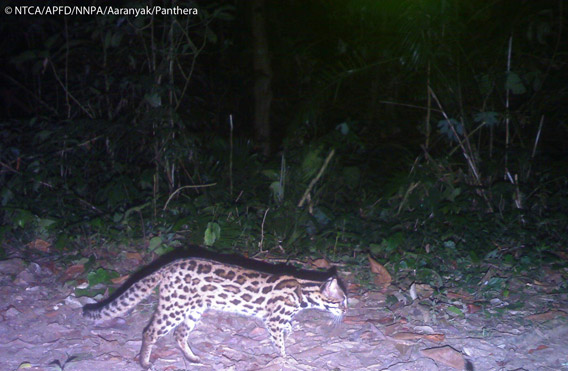 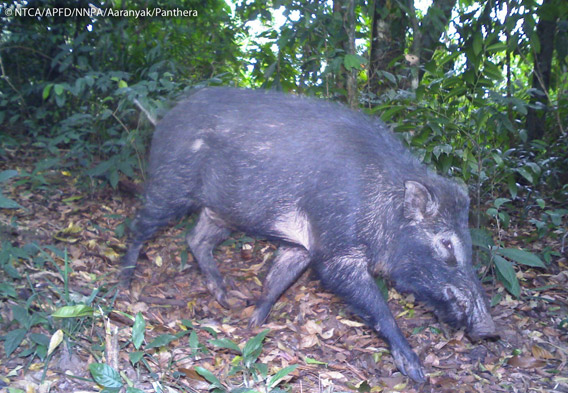 (12/05/2011) This month’s National Geographic features the work of photographer Steve Winter, who spent months on the trail of one of earth’s most majestic and endangered beasts 𔃐 the tiger. Winter worked extensively in some of tigers’ last strongholds in India, Thailand and Indonesia, capturing rare moments in the daily lives of wild tigers.