BP moves into the Amazon rainforest 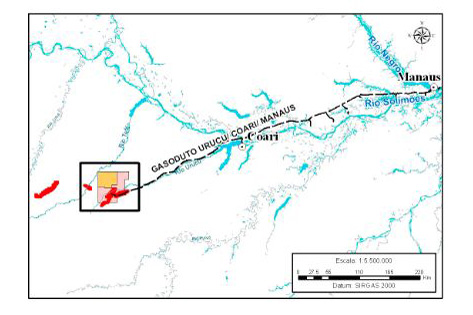 BP has acquired a stake in on exploration block in the heart of the Amazon rainforest, reports MarketWatch.

The 21 exploration blocks are located near Coari, a town in the Brazilian state of Amazonas. HRT says the blocks contain 4-6 billion barrels of light crude oil and 10-20 trillion cubic feet of natural gas.

High energy prices have spurred a surge in oil and gas exploration and development in the Amazon region, including Brazil, Colombia, Peru, and Ecuador. As much as 70 percent of the Peruvian Amazon, including parts of indigenous reserves and protected areas, is now under concession.