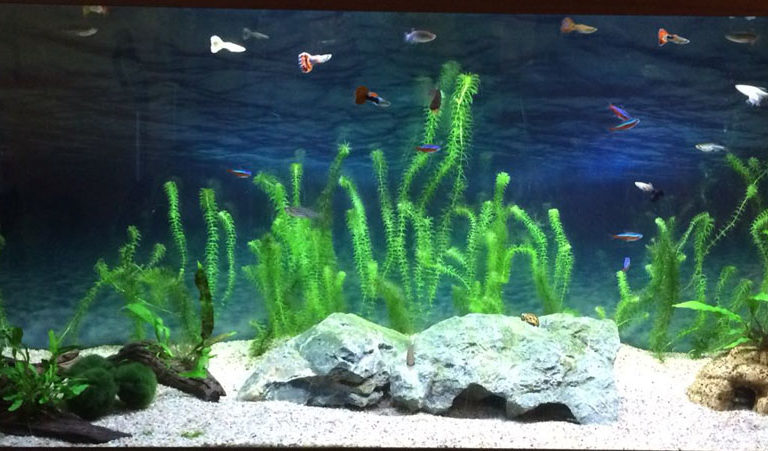 How to make sure your aquarium fish are ethical (commentary)

by Robert Woods 3 July 2019
Fishkeeping has been around for centuries, and the amount of people who want to start keeping fish grows year after year. However, many newcomers to the hobby don’t carry out… 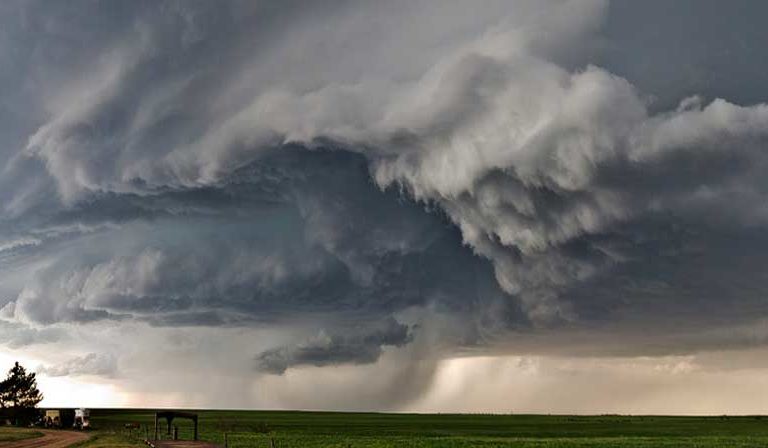 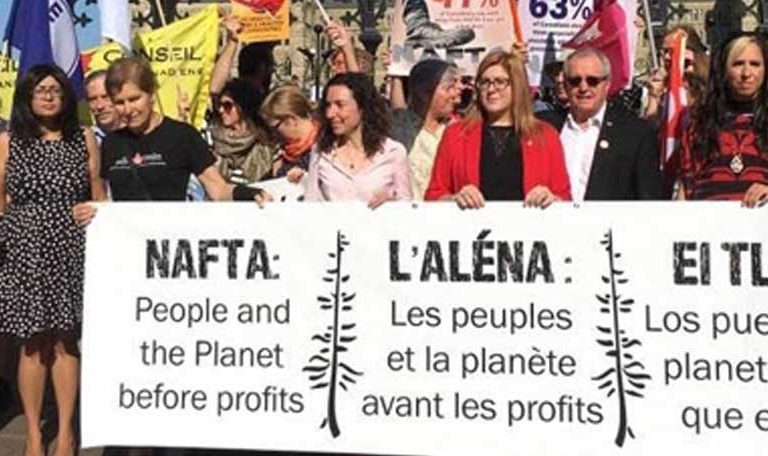 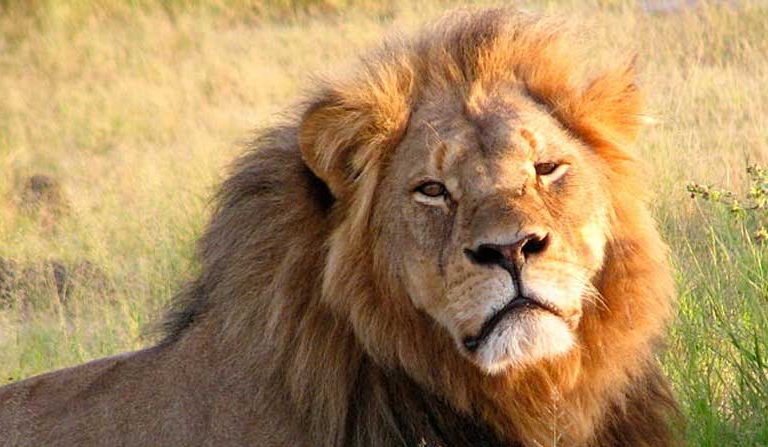 by Jeremy Hance 26 March 2018
Conservationists have slapped the Interior Department and USFWS with suits challenging their “case-by-case” trophy hunting policy and a new advisory council. 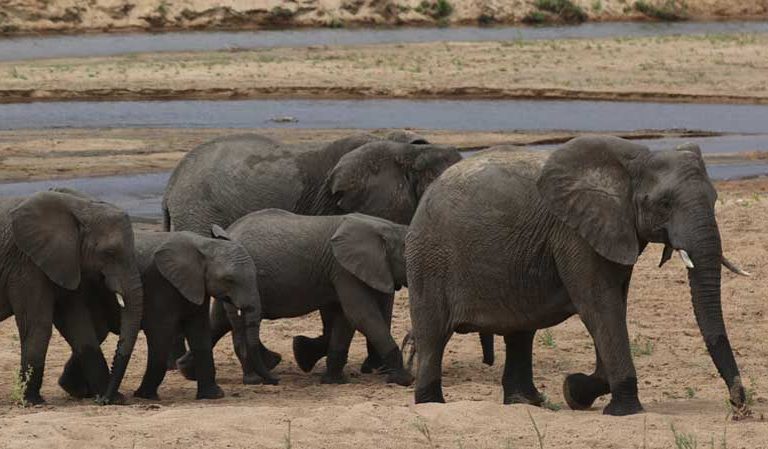 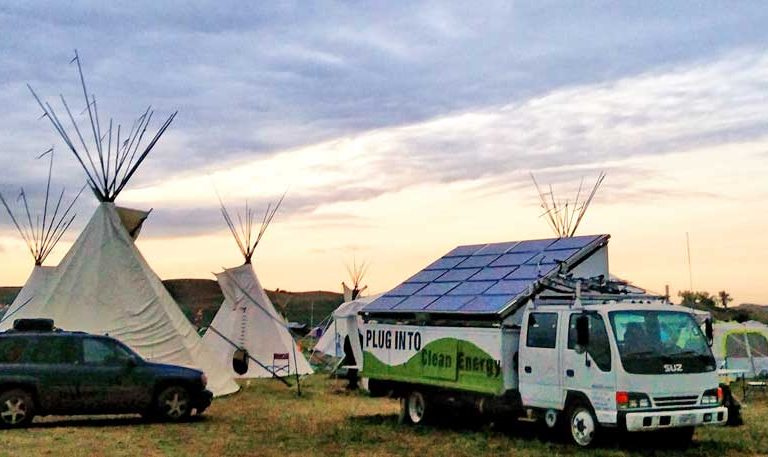 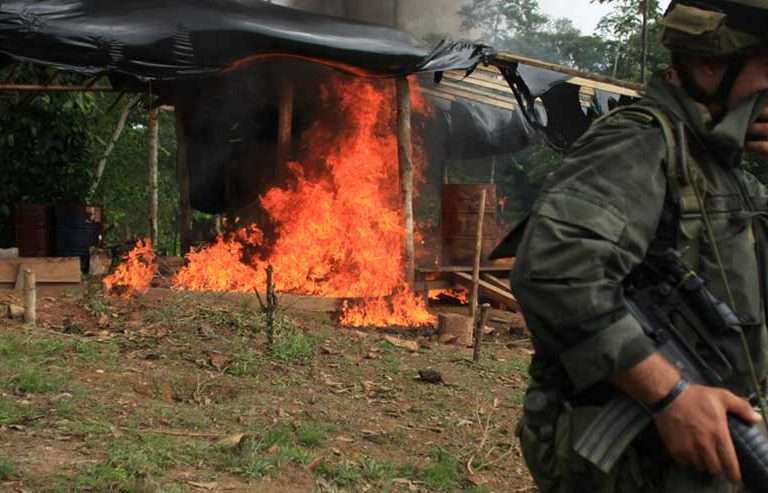