Every year on August 12, the world celebrates elephants, but recent years have not been great for these iconic animals.

According to research published last year, the African elephant population dropped by more than 100,000 in just ten years to just over 400,000 today. Poaching for ivory is the top threat to elephants.

However there have been important developments of late. Most notably, China — the largest market for ivory — has banned the elephant ivory trade.

See our elephant news feed to keep track of the latest developments.

This slideshow below comes via Mongabay’s partnership with the Wildlife Conservation Society’s Wild View blog. All photos by Julie Larsen Maher. 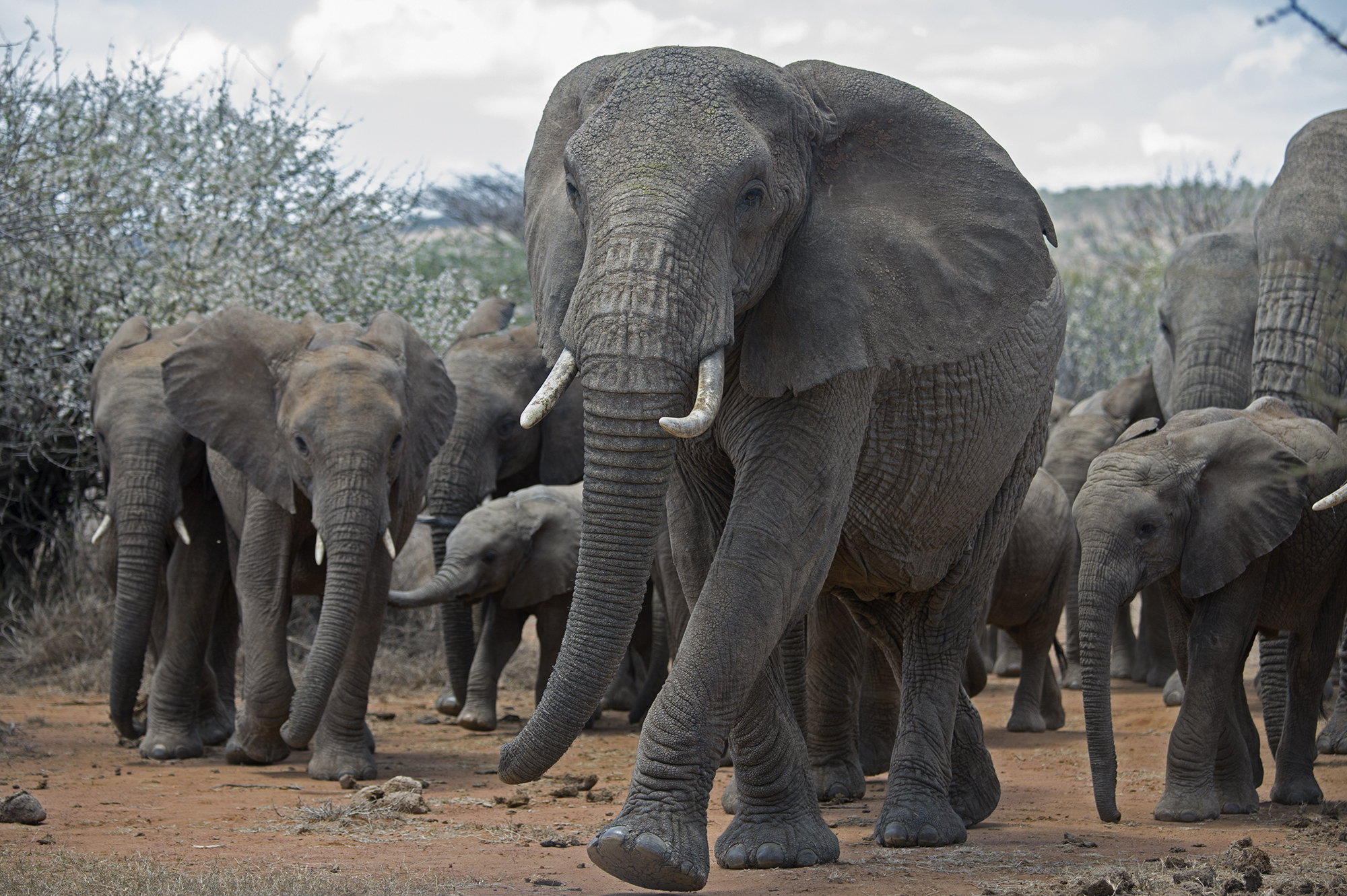 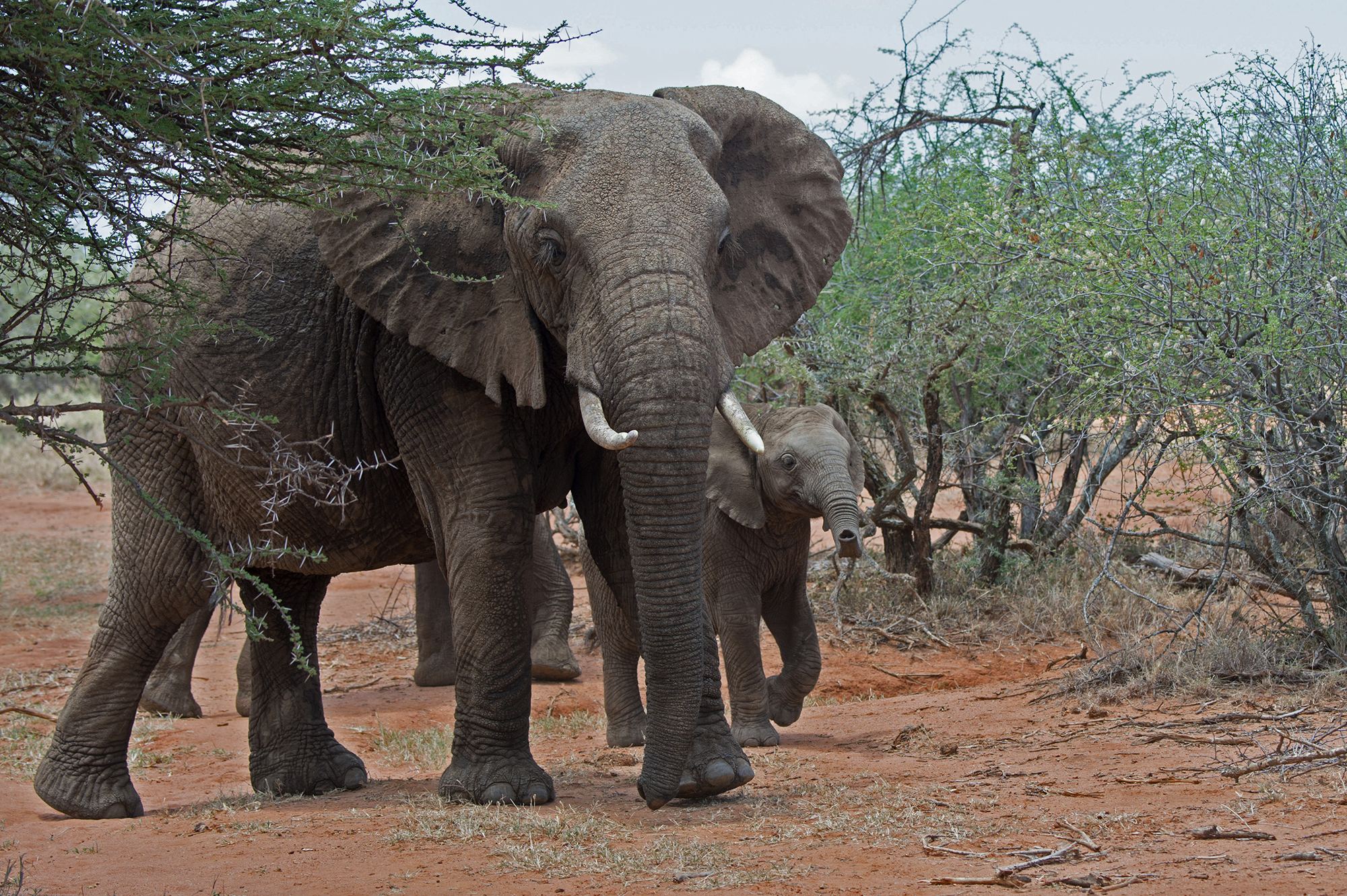 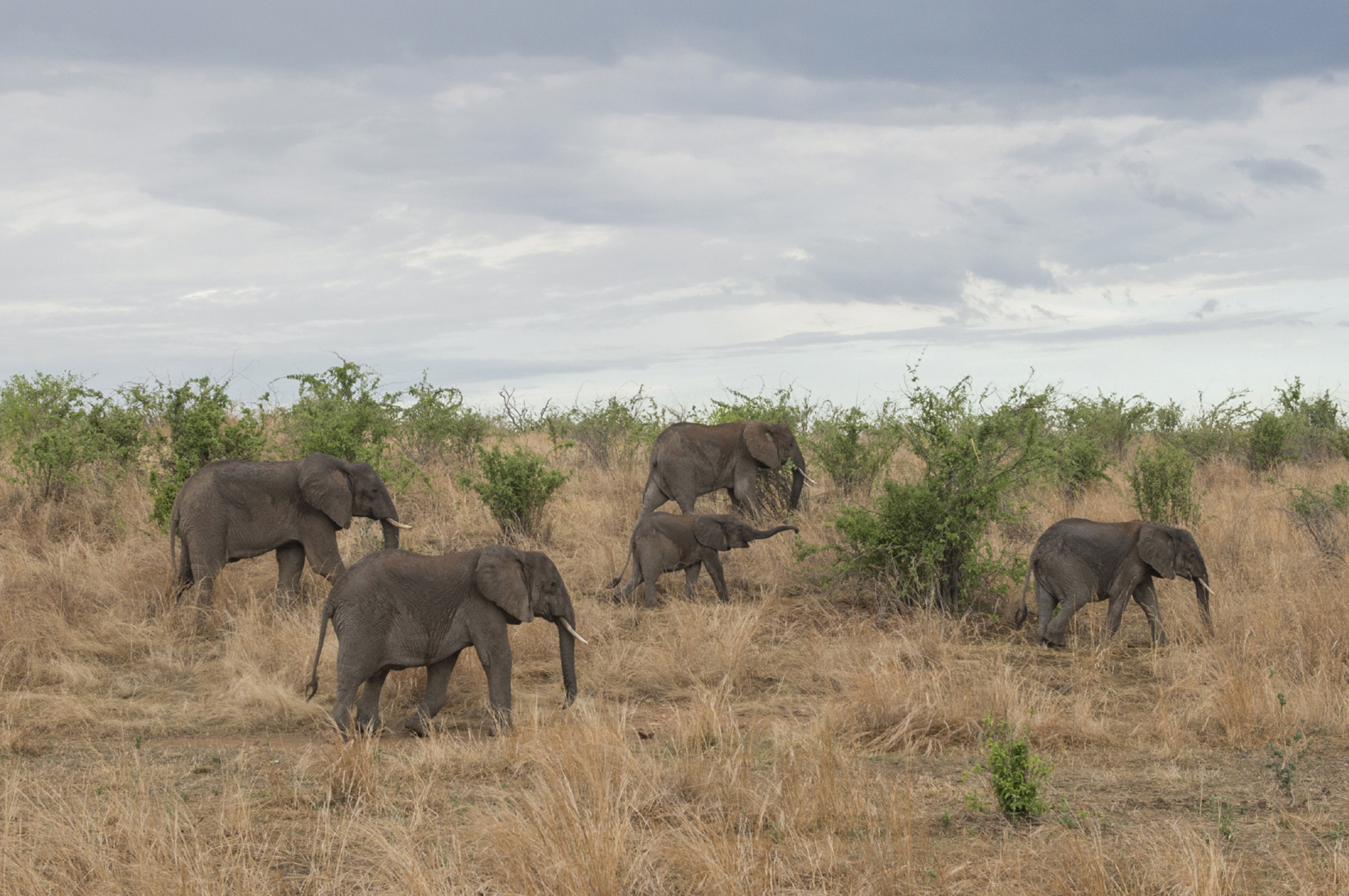 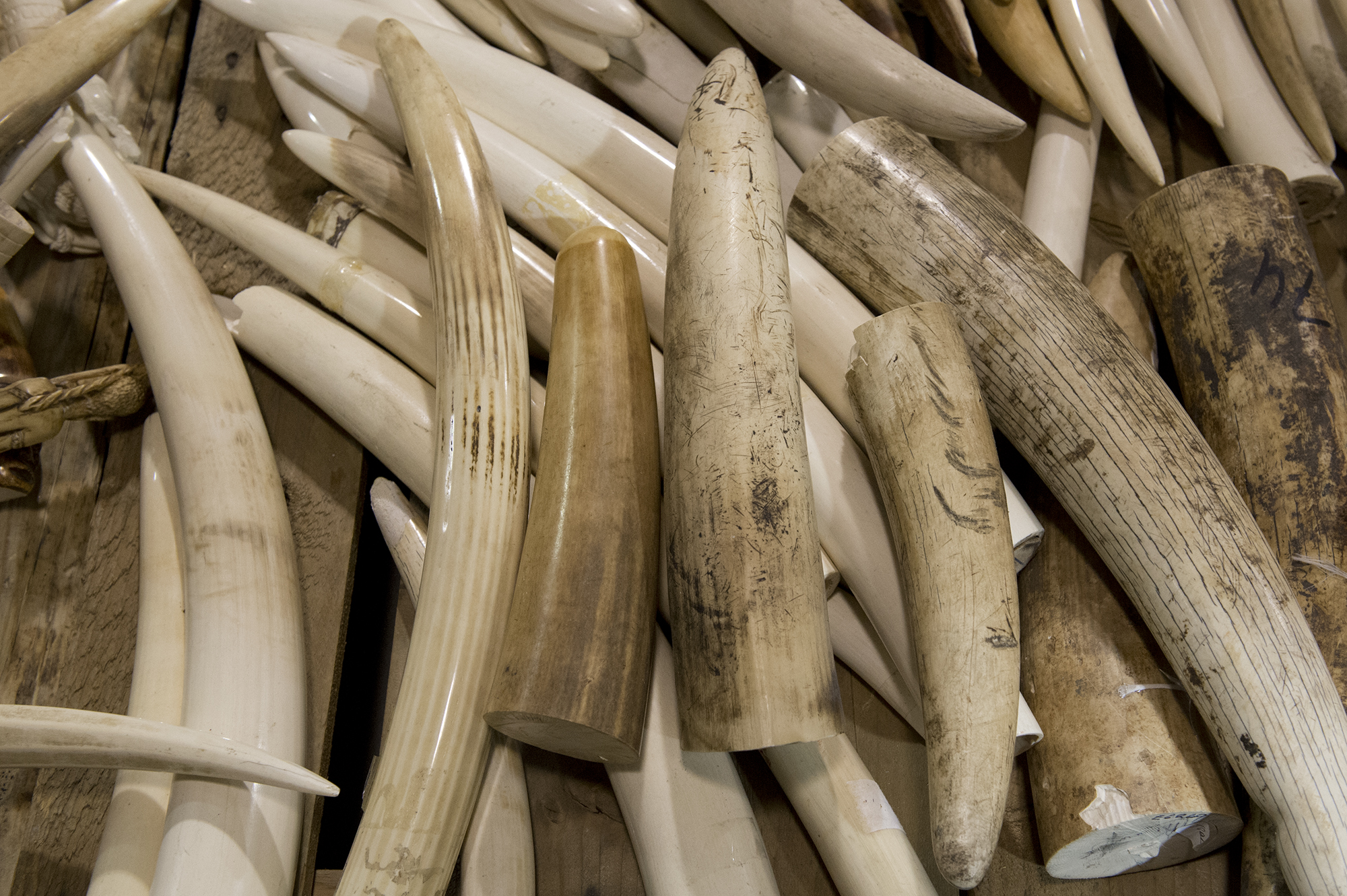 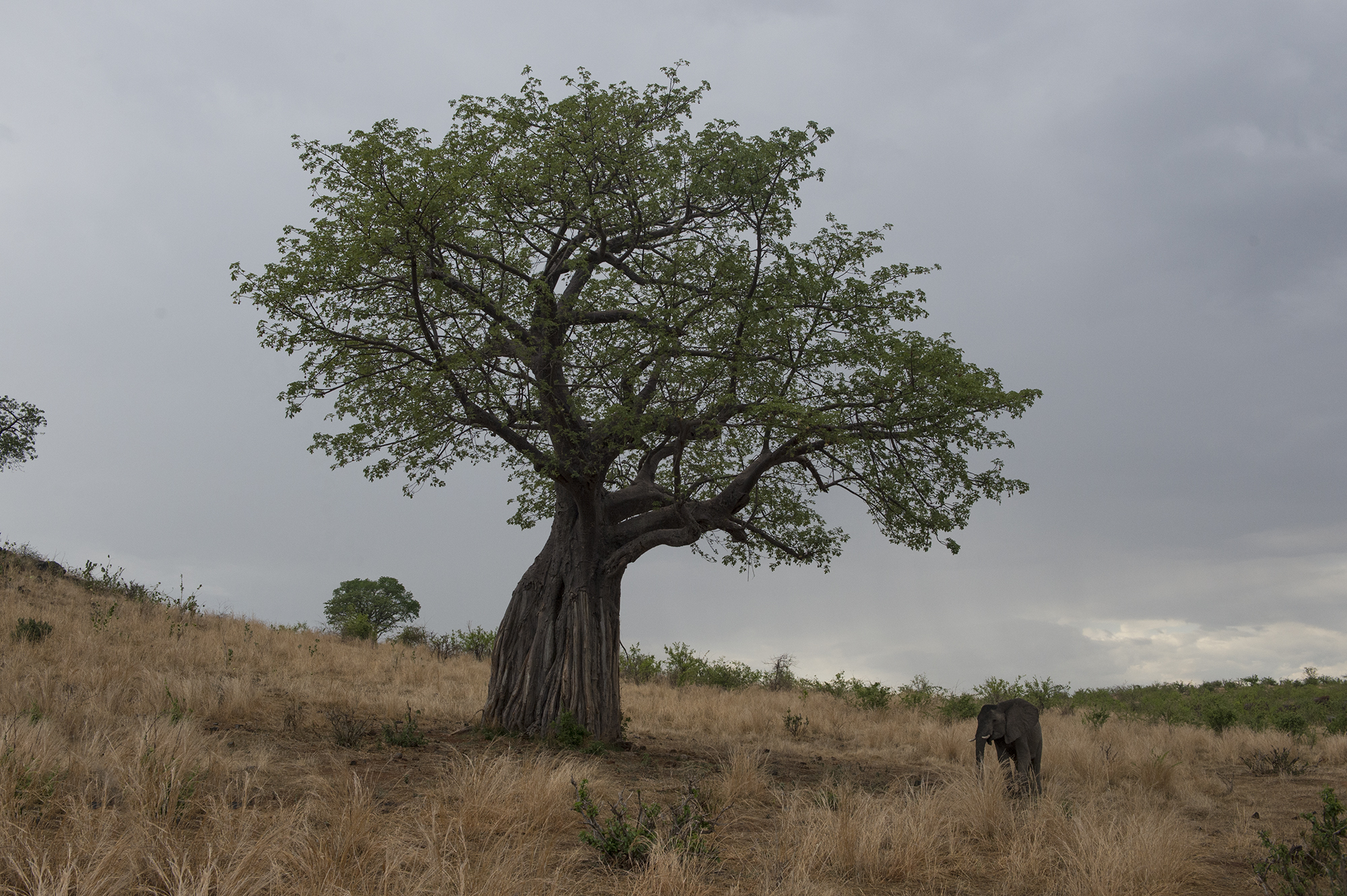 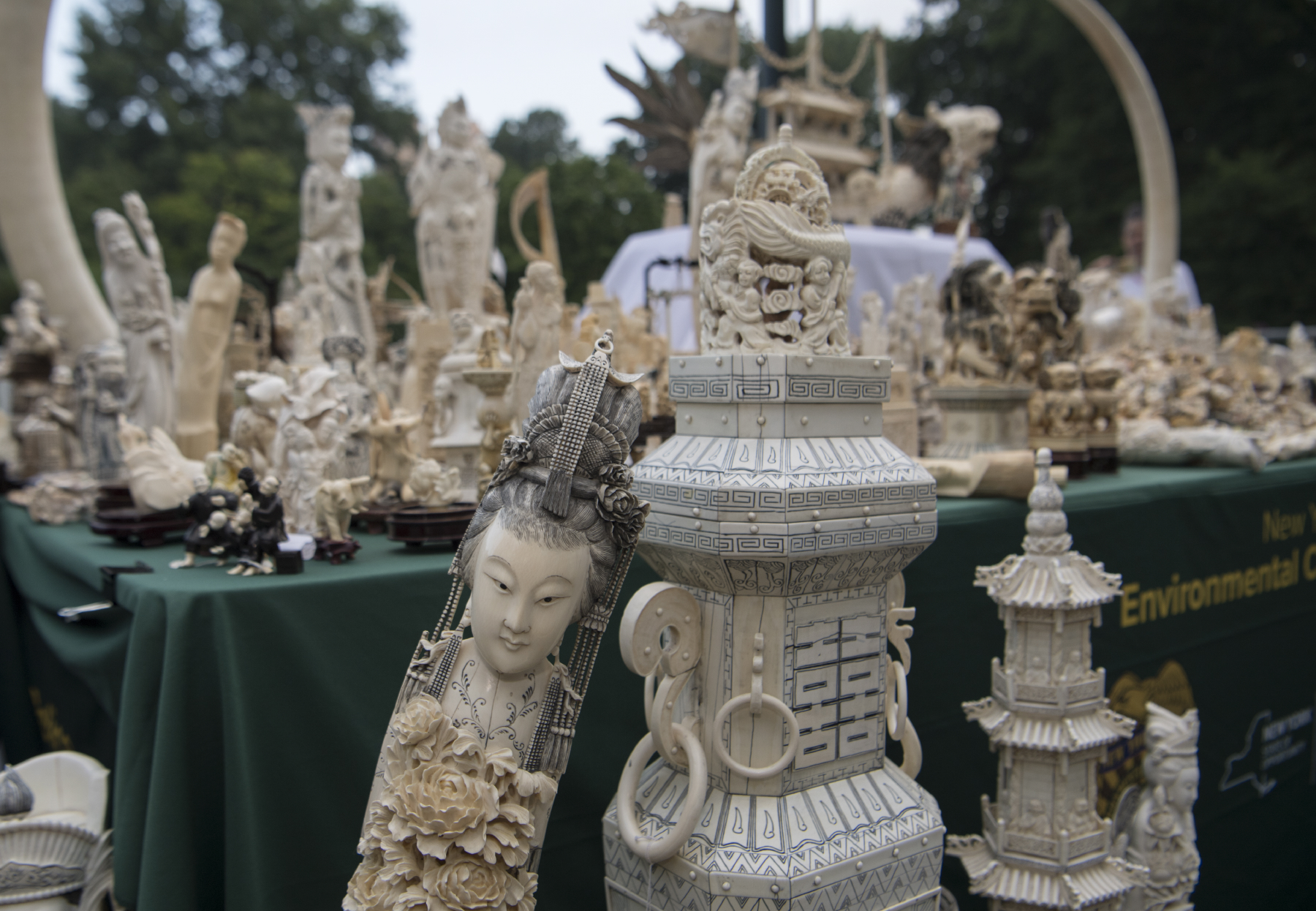 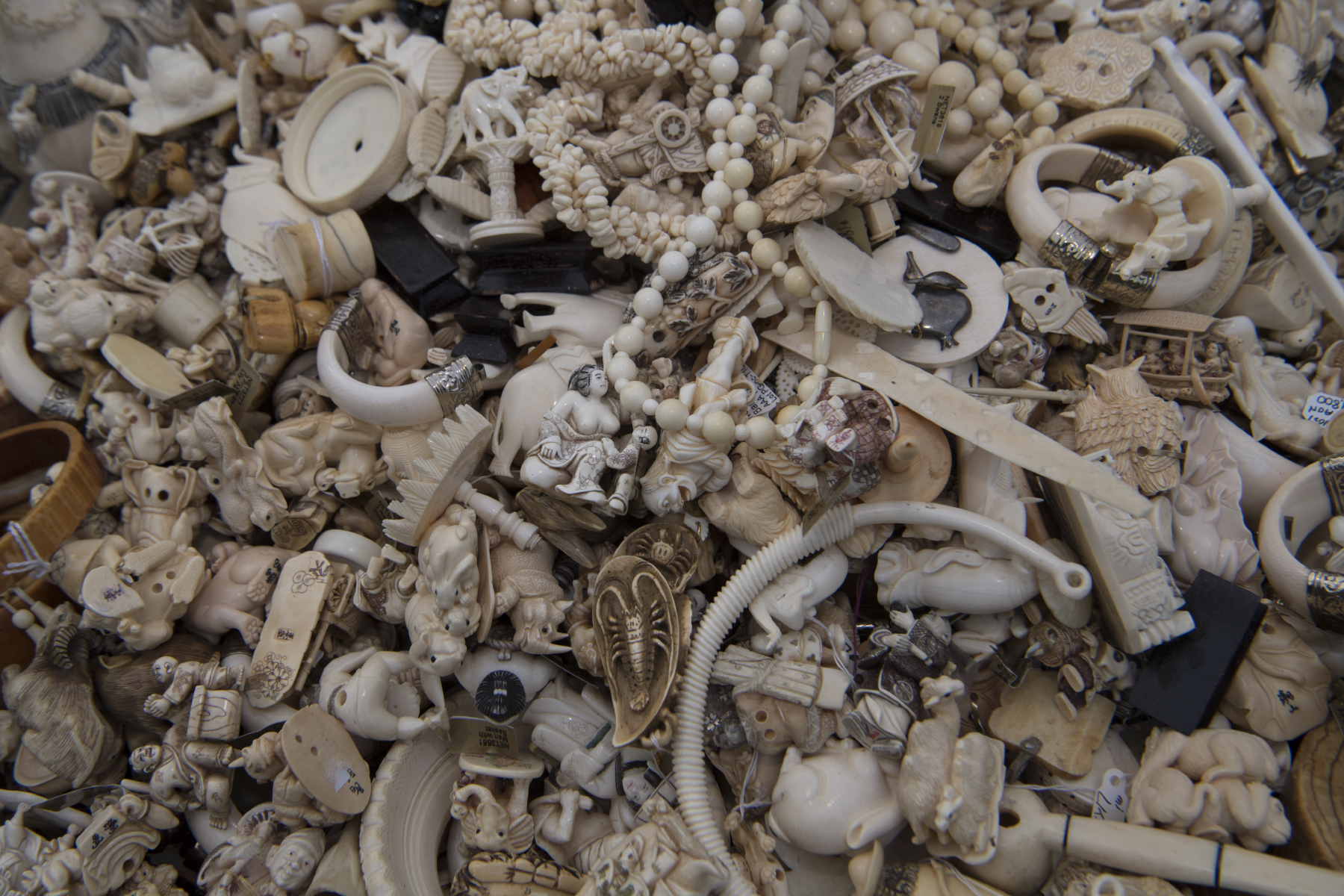