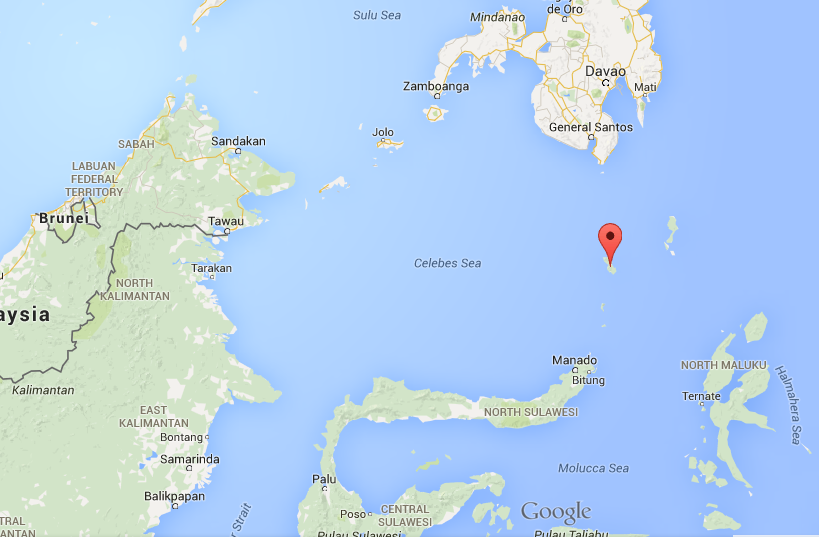 Smaller offenders have received less attention. But that might soon change, if recent comments by Maritime Affairs and Fisheries Minister Susi Pudjiastuti are any guide.

Susi expressed her dismay that in Sangihe, a group of islands off Sulawesi’s northern tip and directly adjacent to the Philippines, Filipino fishermen are allowed to operate with impunity.

Local Indonesian “fishermen are complaining that Filipino boats are sailing in Sangihe,” she said. “These conditions make them uncomfortable because they have to compete with fishermen from overseas.”

According to Susi, hundreds of Filipino fishermen had chosen to stay temporarily in Sangihe, and many had even obtained Indonesian identity cards.

“For me it does not make sense,” she said. “They are obviously foreigners, so how can they get an ID? This has made local fishermen fret because fishermen from the Philippines are equipped with more sophisticated ships.”

Asep Burhanudin, the ministry’s director-general for monitoring maritime resources, said that in Tahuna on the island of Sangihe, there are a number of vessels of less than 30 gross tons that are owned by Indonesians but manned by Filipinos.

“It’s a new modus,” Asep said. “We must stop this because it could become a new modus for IUU fishing.”

According to Asep, of 82 small boats operating out of Tahuna, eight fly an Indonesian flag but employ Filipino crew.

“Of these, four were processed by the navy but had to be released because there was no complete identity information for the crew,” he said.