Will Indonesia’s REDD+ Agency be dissolved? 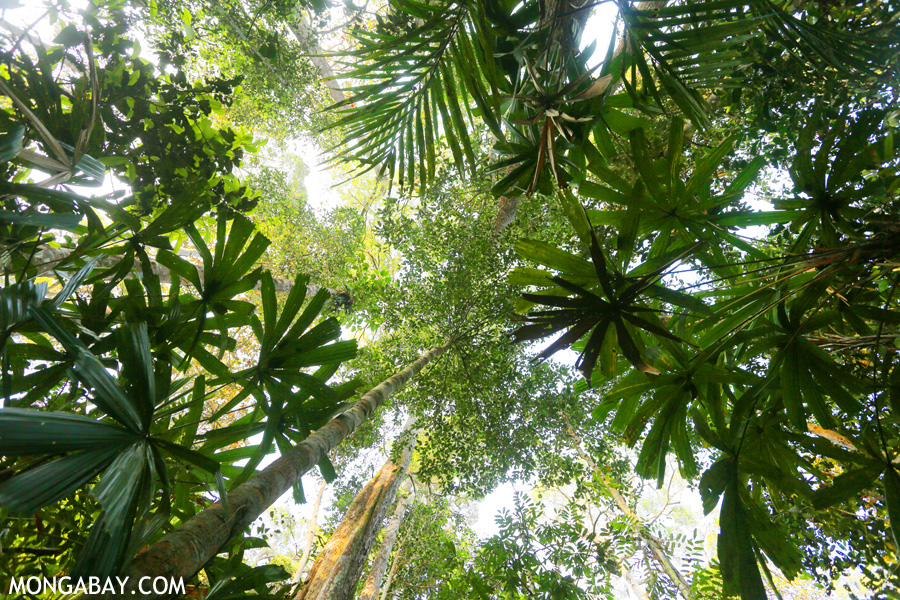 Peat forest in Riau, Sumatra. Photos by Rhett A. Butler.

Indonesia’s cabinet-level agency tasked with reducing emissions from deforestation and degradation (BP REDD+), may be dissolved after only one year in operation. The head of the newly merged Ministries of the Environment and Forestry has indicated she intends to absorb the group into her agency—stripping BP REDD+ of its ability to operate independently.

The current head of BP REDD+, Heru Prasetyo, fears this move will threaten the agency’s ability to accomplish its mission, which he sees as a critical check on the Forestry Ministry. By operating from a position safely outside the bureaucracy, BP REDD+ is able to serve a similar function as the Corruption Eradication Commission, but focused on REDD+ specific concerns.

“Under the current arrangement, BP REDD+ is the only institution that has the knowledge [to address climate change] and its role should not be restricted,” Heru told the Jakarta Post.

Established by former president Susilo Bambang Yudhoyono, Badan Pengelola REDD+ reports directly to the president, and is a key element in implementing Indonesia’s REDD+ strategy. The agency has gained international praise for its early successes: conducting audits of plantation companies, and signing MoU’s with local governments to help prevent and curb forest fires. In addition, BP REDD+ has been lauded by the indigenous rights group, AMAN, for its work on recognizing the rights of local people to access and manage their community forests. 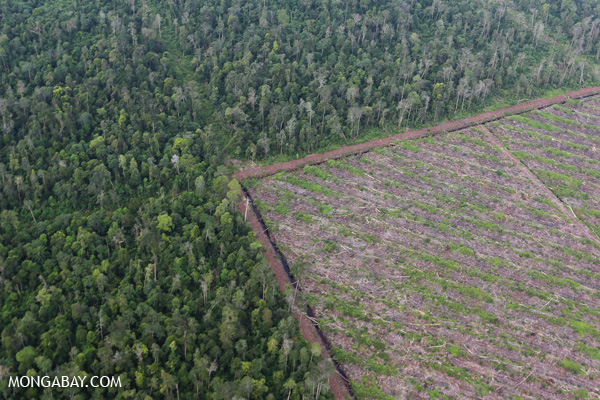 Most critical, however, some believe that the body serves as a trusted link between Indonesia’s REDD+ commitments and the international community—especially Norway which has offered up to $1 billion to assist Indonesia in their REDD+ efforts. There is concern that if the agency is no longer independent, outside groups will be less willing to provide funding to Indonesia, fearing the money would be absorbed into the larger bureaucracy rather than be applied to REDD+ projects.

The proposed consolidation is part of the Jokowi administration’s push to create a leaner, more efficient government. According to Ibu Siti, the responsibilities of BP REDD+ overlaps with those of her ministry, and thus should be a part of it. Siti told the Jakarta Post that the group would remain in existence in some form, likely serving as advisory board to the proposed directorate general for climate change mitigation. 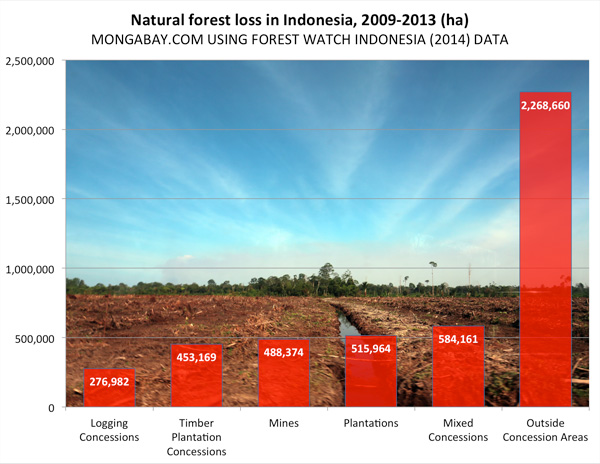