This year, Mongabay published over 165 articles written by journalists participating in its internship program. To highlight some of the excellent work, Mongabay held a competition for intern contributions to the site, asking individuals to submit their most compelling pieces. A staff selection panel reviewed the selections and chose the winners.

The winning article is a piece by contributor Mrinalini Erkenswick Watsa with her piece titled: To collect or not to collect? Experts debate the need for specimens. Erkenswick Watsa’s article reports on the implications of scientific specimen collections in the context of a biodiversity crisis. The first place award is complimented by a $500 prize. Erkenswick Watsa co-founded the long-term research group PrimatesPeru and holds a PhD in biological anthropology.

Second place, along with a prize of $300, is awarded to PhD candidate Jenny Isaacs for her compelling, in-depth article on the killing of a iconic jaguar on the U.S. Mexico border. Isaac’s piece searches for the broader implications of the gruesome death of a mother jaguar who had become a conservation icon, as well as the reaction and response by locals and officials working along the Northern Jaguar Reserve. Jenny joined Mongabay as an intern in 2012 and has continued to write for the site while working towards her PhD at Rutgers University. 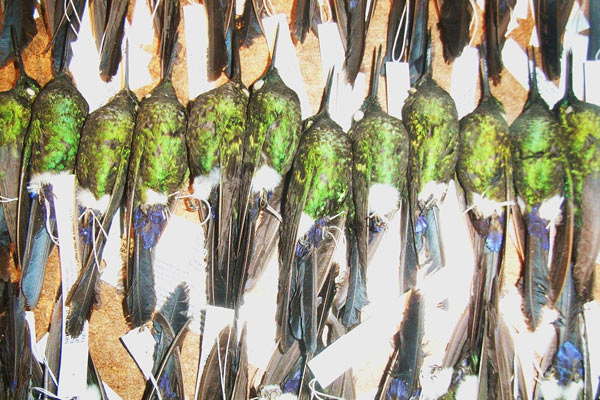 Heather D’Angelowon the third place prize with the award of $200 for her engaging interview with primate NGO founder Noga Shanee. Taking a small assignment and turning it into an in-depth interview, D’Angelo and Shannee’s conversation centered around radically re-thinking conservation practices and interaction with local people. While working to save the critically endangered yellow tailed woolly monkey in Northeastern Peru, Shanee noted in the interview how vital commitment and cooperation of local populations would be to save this species, concluding that, “conservation groups must be more flexible, allowing local communities and those that work with them take the lead.” D’Angelo joined the Mongabay internship team in mid-2014 and is also a professional musician. Heather is working on pursuing a PhD in ecology in the near future. 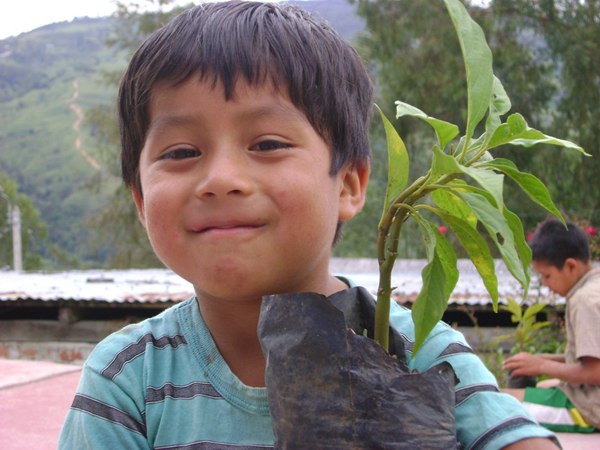 A child with a seedling in La Espearnza, part of the communal reforestation efforts. Photo: Noga Shanee/NPC

Mongabay accepts applications to the news writing internship program on a rolling basis, though there is usually a waiting period of a few months. The commitment is generally 6-10 hours a week for six months. Internships are currently unpaid, however, Mongabay offers resume/cover letter workshops, Q&A calls with Mongabay staff, publishing experience, and other opportunities for participating interns. If interested, please send a cover letter, resume, and writing sample to Tiffany Roufs at tiffany [at] mongabay [dot] org.

Jaguars are found from northern Mexico (with a few in the Southwestern U.S.) to northern Argentina. They are the largest cats in the Western Hemisphere. Photo by: Rhett A. Butler.