New birds arise due to emigration not separation

A bird’s eye view of speciation in the Neotropics

How long does it take for a new species to develop? Not long, it turns out. In fact, only a few thousand years — an evolutionary blink of an eye.

A recent article published in Nature tracked neotropical bird speciation, or the process by which new species emerge. The neotropics, the rainforest biosphere that reaches from Mexico to southernmost South America, is home to over 3,000 bird species. The study used statistics from 30 years of data to attempt to record 27 neotropical birds’ unique genetic history and the timeline of their arrival.

“We chose to focus on bird diversity because we really like birds. It is simple as that,” lead author Brian Smith with Louisiana State University told mongabay.com. “Tropical birds also serve as great models for testing hypotheses on the origins of biodiversity and studying the process of speciation.” 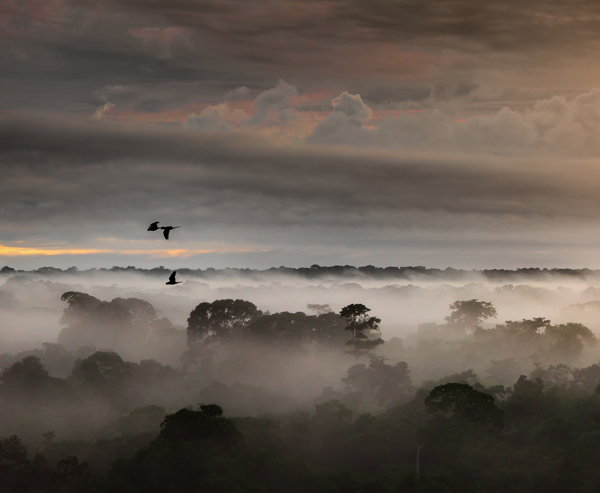 Tropical birds are great models for evolution because of their rich diversity and ability to diffuse over landmasses quickly through flight. Scientists picked the 27 birds because their populations resided on the edges of large dispersal barriers — barriers to interactions and interbreeding between species. Using genetic analysis, the team was able to determine when the populations became distinct from one another.

“We found that most speciation occurred in the Pleistocene, which began about 2.6 million years ago, long after the origin of the Andes Mountains and the Amazonian river system,” explained Smith. “Under this model, bird lineages with a longer occupation of the landscape have a higher likelihood of moving across geographical barriers and diversifying.”

In fact, the study shows that neotropical bird speciation isn’t directly tied to geological or climate changes, as scientists traditionally thought. Instead, the model proves that bird speciation is driven mostly by emigration across physical boundaries in the landscape, such as rivers and mountains. 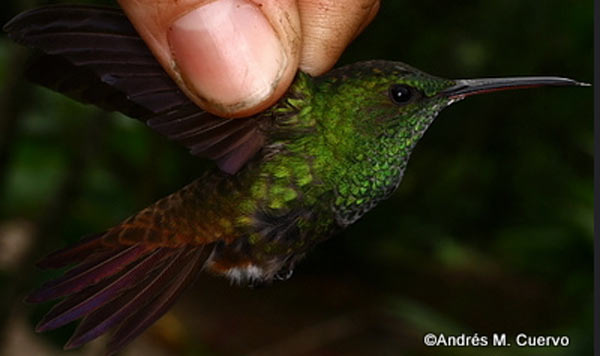 “In many ways, this study was just one of the first steps in our understanding of the early stages of speciation in lowland Neotropical forests,” Smith continues. “In the future we would like to sample more species across a greater diversity of habitats and sample more genetic markers. We still know very little about the evolutionary history of Neotropical birds.”

Bird speciation could change rapidly in the upcoming decades. Scientists have speculated that the Amazon’s spectacular biodiversity is due in part to its stable climate. One of the study’s main discoveries was some bird species’ ecologies allow them to persist in the same environment for millions of years. A sudden change may destabilize that balance.

“Climate change and deforestation, in particular, will likely change the speciation processes that gave rise to the extraordinary diversity in the Amazon Basin,” said Smith. “Ironically, the ecologies that enable some species to persist in the landscape across evolutionary timescales are also some of the species most at risks to logging and the aridification of the Amazon.” 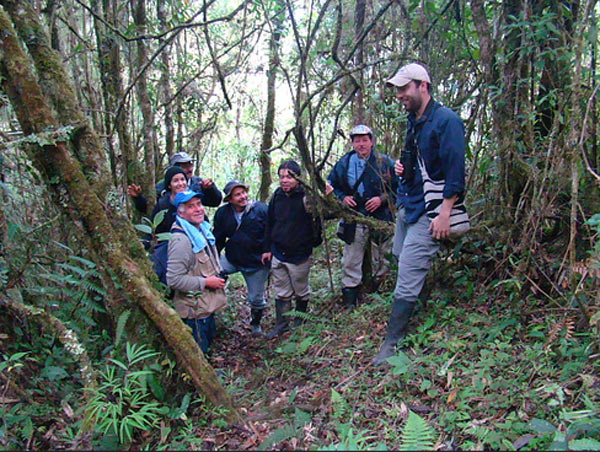 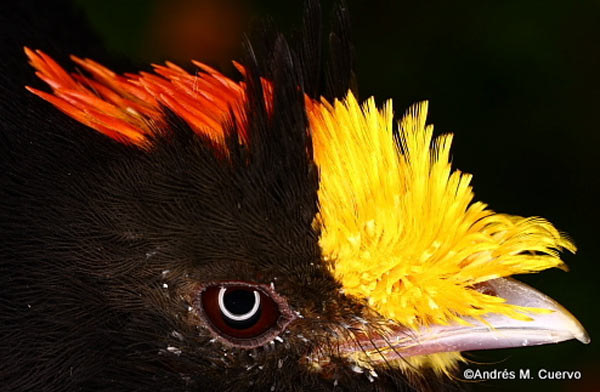 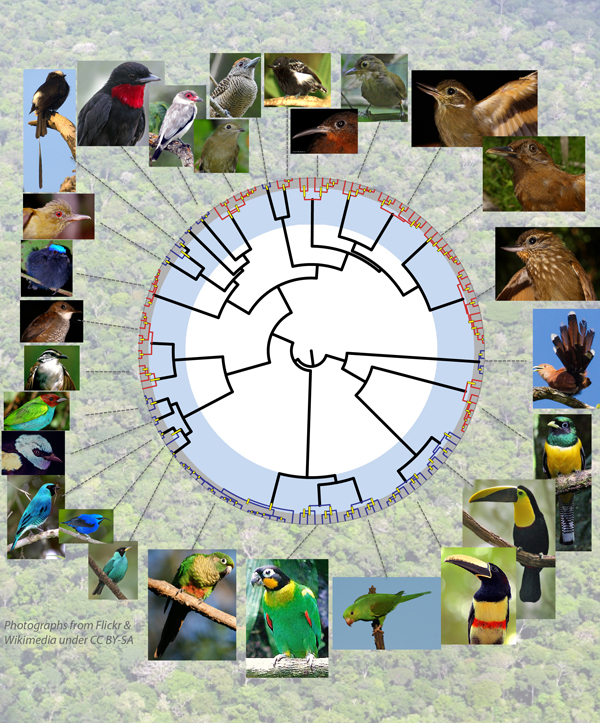 Phylogenetic tree (in circular form) of the 27 bird lineages studied, with species represented by the tips (orange or bluish). Bird images either under a creative commons license or courtesy of Andres Cuervo.

Perched on the precipice: India’s vultures threatened by E.U. sale of killer drug

(11/05/2014) Poisoned by cattle carcasses treated with Diclofenac, India’s vultures died by the millions in the 1990s. A captive breeding program is helping to save the once-ubiquitous birds, but the very drug that drove India’s vultures to the precipice of extinction has been given a green light in Italy and Spain.

(10/09/2014) A strip of rainforest running along the northwestern Ecuadorian coast and up through Colombia is one of the most biodiverse places in the world. Yet, less than 10 percent of Ecuador’s portion remains intact, with more forest lost every year to human development. But a little more has been saved for now, with 500 hectares added to an area reserve.