How Islam could help save Aceh’s forests 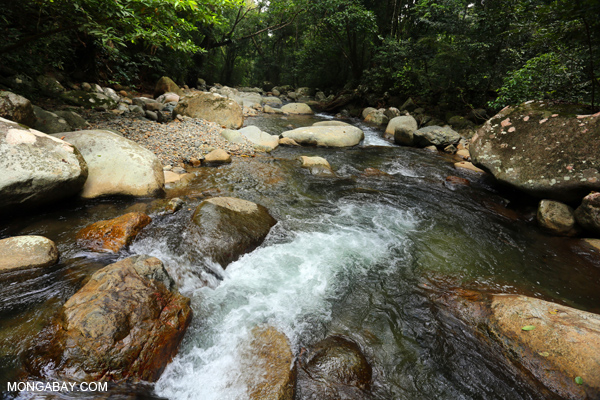 Rainforest stream near Jantho in Aceh, Indonesia. Photos by Rhett A. Butler

Aceh, Indonesia has found a new ally in the struggle to protect the province’s remaining natural forests: Sharia law.

Last week, the government released a book titled “Guidelines for Forest Management Based on Sharia and Customary Law: Preventing Corruption in the Forestry Sector.” The publication is the result of a two-year effort by the Aceh Custom Council (MAA) and SIAP II—a USAID funded collaboration between WWF Indonesia, Transparency International Indonesia, and the Indonesian Working Group on Forest Finance.

Aceh has many positive historical examples of good forest management through customary law that the MAA wished to collect and reapply to the present day, explained Badruzzaman Ismail, the chairman of the MAA. So, they asked over 100 traditional leaders including village heads, forest and animal shamans, scholars, academics, and law enforcement officers to consult the Al-Quran and teachings of Muhammad (Al-Hadist) for good examples of sound forest management, and how it applies to villages bordering natural areas.

“Sharia law, the Al-Quran and Al-Hadist have good ideas relating to the balance of life in the world, the relationship between human beings, the creatures of God and the surrounding environment, what is allowed and not allowed, and what is threatened if humans damage that balance.” said Badruzzaman. 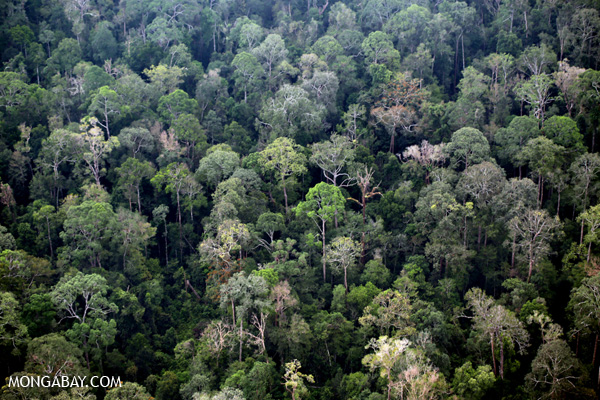 To effectively preserve Aceh’s natural resources, the forest management plan must be accepted by all of Aceh’s citizens. Since the guidelines come directly from the customary practices of the people of Aceh, it should be easy and natural for communities to adopt them.

“This is not a solution by outsiders, but a solution made by the community of Aceh itself,” said Derrick Brown, Acting Director of USAID Indonesia. He hopes the document will serve as a good example of how to improve forest governance throughout Indonesia.

“We are excited that Aceh is the first province to develop an action plan that prevents corruption in the forestry sector and increases accountability and integrity in forest management,” Brown said. “We understand there are rules and regulations that must be changed, and we support the many efforts of the government of Aceh, only one of which is the publication of these guidelines.” 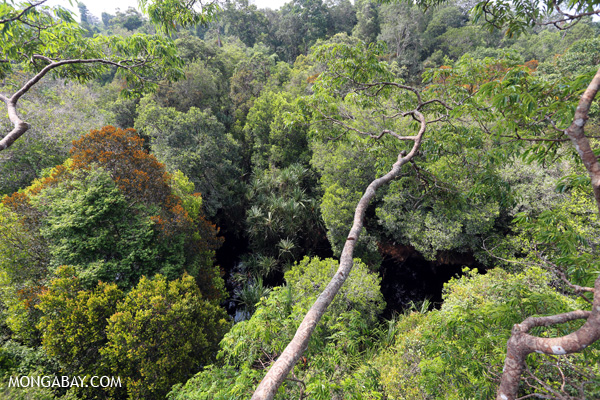 “The participation of civil society in promoting sustainable forest management is a necessity,” said CEO of WWF Indonesia, Dr. Efransjah. “The MAA’s involvement in this effort is very important. The pressure on the remaining forests in Sumatra is increasing. If this condition is neglected, within 20 years, Aceh’s forest biodiversity could become extinct.”

Among items discussed in the book are:

Indonesia is home to the world’s largest population of Muslims. Aceh, a semi-autonomous region in Sumatra, is considered to be where Islam was first introduced to the country. In 2001, the province was granted permission to enact portions of Sharia law, and in 2009 it significantly expanded those Sharia-base rules and penalties. In February of this year, Sharia law was extended to apply to both non-Muslims as well as Muslims in Aceh.