The Theory of Island Biogeography, coined by Robert MacArthur and E.O. Wilson, helps describe why species are distributed as they are. The larger and closer an island is to another (or to the mainland), the more biodiverse it should be. This can be used to describe actual islands in the ocean, like the Galapagos, or even mountaintops, like the Madrean Sky Islands in southern Arizona and New Mexico.

In human-dominated countryside areas, forests are often fragmented and scattered among a matrix of developments such as plantations and pastures. Scientists have long overlooked the habitat value of these matrices. However, according to a recent study published in Nature, the biodiversity of altered countryside areas that exist between islands of fragmented forests can be significant and deserving of conservation attention.

“A major misconception associated with island biogeography is that the matrix doesn’t matter,” Chase Mendenhall, lead author of the paper, told mondaybay.com. 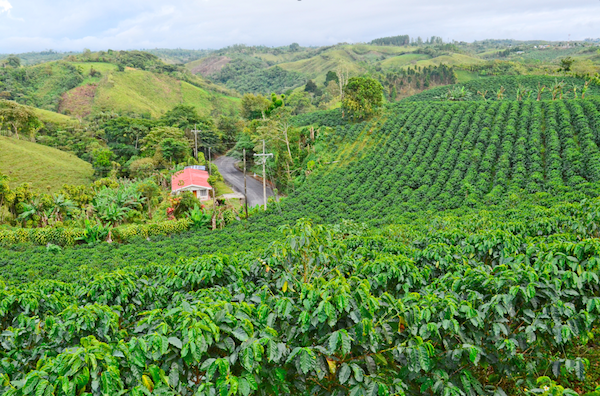 This study was conducted by comparing the results of two similar projects in nearby areas in Central America. A team of scientists from Stanford University had been studying the diversity of several types of animals, including bats, in and around Las Cruces Biological Reserve in Costa Rica, which is surrounded by agricultural countryside. After hearing that Cristoph Meyer, a German ecologist, had been using identical methods for studying bats on nearby man-made islands within the Panama Canal, the scientists decided to compare the results of the two sites to test the Theory of Island Biogeography.

The results showed that while both the fragmented forests and island ecosystems shared similar levels of bat biodiversity, there was a substantial difference in the areas in-between. Because the countryside areas were more habitable than the water, the diversity trends of the forested area did not follow the same patters as in the islands. While the species richness, or number of different species of bats, proved much lower in countryside areas in comparison to forested areas, the species evenness, or amount of each species present, stayed roughly the same.

Some species of bats even seemed to prefer the countryside, showing more abundance outside of reserves.

Bats occupy many different habitat types, are often top predators of many insect species, and react quickly to changes in the environment, making them an ideal study animal for biodiversity research. However, there is still much to be known about why these flying mammals act the way they do, and how the theory relates to other animals in countryside ecosystems.

“Why [these species] are so sensitive to deforestation is largely unknown and likely a result of their specific ecology and evolution,” Mendenhall said. “More work is needed across multiple groups to solidify the patterns we observe, which is why we have countryside biogeography studies on birds, non-flying mammals, butterflies, moths, plants, and, most recently, amphibians and reptiles.” 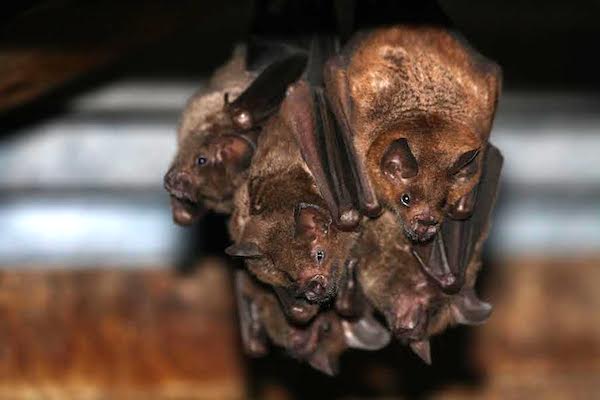 Mendenhall has published studies in Ecology and PNAS, the results of which support the importance of these Costa Rican countryside areas for many bird, amphibian, and reptile species.

Human-dominated countryside areas are predicted to become more common as development continues in all parts of the world. This increases the importance of countryside biogeography models for showing how ecosystems will respond to such changes.

If managed responsibly, countryside areas have the capacity to provide both habitat for many species and ecosystem services for humans such as flood control and water purification.

With the results of this study, a more effective approach could be developed and applied to conservation in the future.

“Next steps include filling knowledge gaps in countryside biogeography as a scientific community by evaluating which land use practices, amount of native habitat, and their configurations are best for supporting wildlife in the long term – including wildlife that directly benefits farms by pollinating crops, eating pests, or recycling nutrients,” Mendenhall concluded.