Evening fog settled quickly on Mount Ngoc Linh, as the steady drone of cicadas and crickets took up their usual nighttime chorus. The night calm was broken by sudden crashing through the thick bamboo stands and excited voices. High in this isolated cloud forest in central Vietnam, Dr. Jodi Rowley and her colleagues had come upon the first thorny tree frog (Gracixalus lumarius) known to science. They’d passed through thick underbrush and bamboo, enduring black midges, leeches and ticks to wait for nightfall to begin their regular nocturnal search for amphibians. She knew she’d found something undescribed when she noticed the sharp yellow spines covering the frog’s back.

The new species is described in a study recently published in Zootaxa. The four-centimeter critter sports a bright pink underbelly and dazzling gold-specked eyes. Only males have their backs covered in thorns, which become more pronounced during the mating season and are thought to help females better identify sexually fit mates. Well adapted to its habitat on the steep slopes of high mountains, the thorny tree frog has evolved to lay its eggs in small water-filled hollows in trees, providing a protected area for their tadpoles to grow. 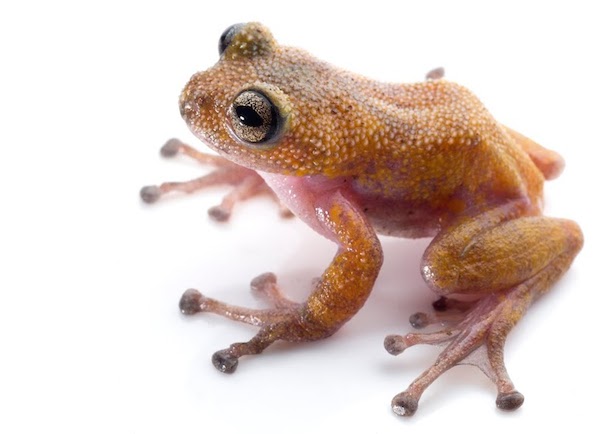 Of the 7,259 amphibian species known to science, approximately one third are listed as Threatened or Extinct by the IUCN. They are particularly prone to habitat loss, disease and pollution. The functions that amphibians have within the ecosystems in which they live can be of great importance, such as regulating insect populations. Certain groups of insects play a critical role in the carbon cycle by breaking down leaf matter. By eating these insects and keeping their populations in check, amphibians can have a huge effect on the rate at which CO2 is released into the atmosphere, thus mitigating greenhouse gas effects, as a recent article in the New York Times highlighted.

Amphibians are also important “bioindicators,” as they are easily affected by environmental degradation, and are used by scientists to evaluate the health of ecosystems.

Adding to a short of but growing list of recent discoveries in this mountainous region of Vietnam, including the misty moss grog (Theloderma nebulosum) and orange-bellied leaf-litter toad (Leptolalax croceus), Rowley is working to fill a serious gap in our understanding of amphibian diversity, and help conservation efforts in the region.

“I’m honored to be a part of this discovery,” Rowly said. “I’m just hopeful that this will be the first step towards the thorny tree frog’s conservation, and might inspire someone to care about amphibians a little more.” 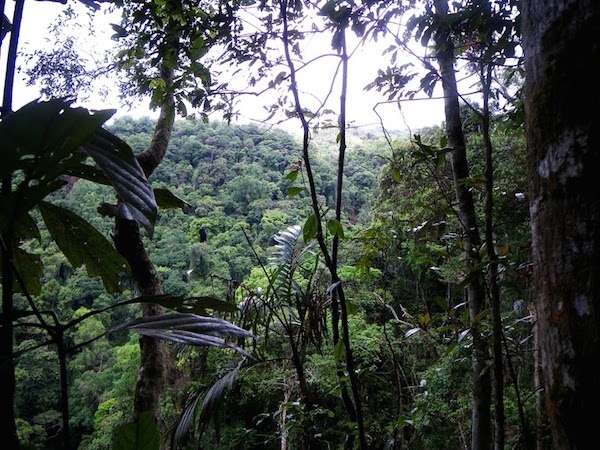 This new species was found in the mountainous rainforests of Vietnam. Photo by Jodi Rowley/Australian Museum Research Institute. 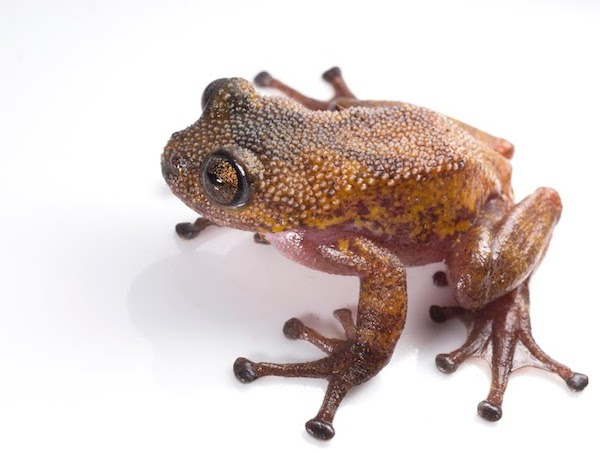 Like many species of frogs, the thorny tree frog is found in different color morphs. This is a dark variant. Photo by Jodi Rowley/Australian Museum Research Institute. 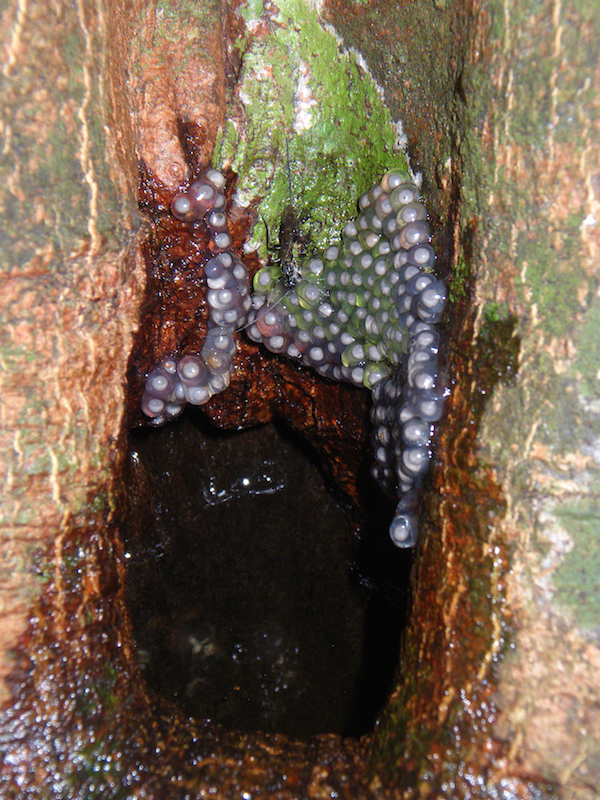 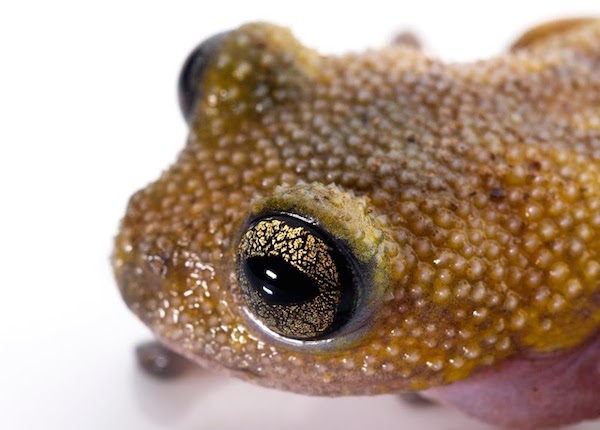 The thorny tree frog was so named because of the tiny spikes covering its body. Photo by Jodi Rowley/Australian Museum Research Institute.