Worldwide, large swaths of land lay barren in the wake of agricultural expansion, and as global forest cover continues to decline, carbon and water cycles, biodiversity, and human health are impacted. But efforts to restore abandoned pastures and agricultural plots back into functioning forest ecosystems are often hindered by high costs and time requirements. Fortunately, scientists have developed a new method for a more cost effective solution to forest restoration, the establishment of “tree islands.”

Typically, forest restoration involves planting rows of trees, plantation style, which cover the entire restoration site. However, a team of researchers led by Rakan A. Zahawi of Las Cruces Biological Station in Costa Rica and Karen Holl of UC Santa Cruz recently tested an innovative method known as applied nucleation or the “tree island method” to facilitate forest recovery. In the tree island method, clusters of trees are spread out across the site instead of covering the whole deforested area. For this study, the researchers tested three different treatments on abandoned pasture plots in Costa Rica: planting tree islands, plantation style planting, and no planting or what is known as “passive restoration.” 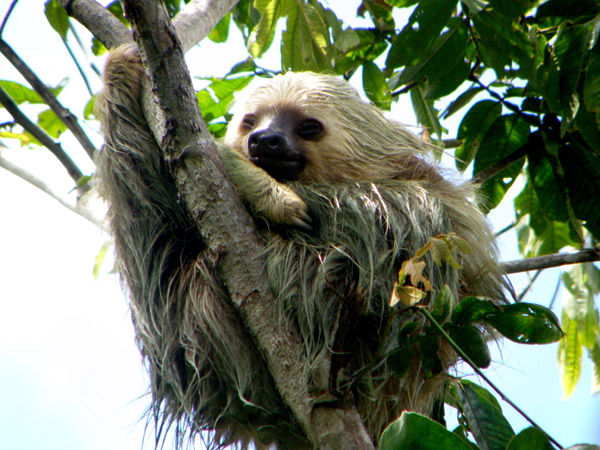 The establishment of tree islands, around the size of 100m2, serves as an “activation energy” of sorts. As the trees grow, they shade out competitive pasture grasses and also attract frugivorous (i.e fruit-eating) birds that spread the tree seeds around. Once the bird-dispersed trees reach maturity, they provide habitat for more seed dispersing birds and animals, which will bring more seeds. Once this ecological process is jump-started successfully, it should proceed without further intervention.

“There are large areas of degraded lands in the tropics that are in need of restoration and there simply aren’t enough resources to do so,” says Holl. “The overarching goal for the tree island method is that we will be able to restore forest in former agricultural lands in a more economical manner so larger areas can be restored with the added benefit that this restoration approach will create habitat conditions that are more similar to the forest than planting trees in straight lines.”

The biggest obstacles to implementing the tree island method on a large scale are logistical. It can be more difficult for land managers to plant in irregular planting designs, and rows of tree seedlings may be easier to maintain, especially if the maintenance is mechanized (irrigation lines, mowing, etc.) There are also issues with how people perceive the idea of planting tree islands.

“We have had questions from farmers who want to know why we are only planting part of the site with trees rather than the whole area,” notes Holl. In other words, people are more familiar with a standard plantation-style design. This requires additional education about the goals of forest restoration.”

Additionally, Holl calls for more long-term research. “There are many studies of forest restoration that are five years or less. But, forests take decades to recover and there are very few long-term studies of forest restoration. We know that planting trees in rows and in tree islands help speed up forest recovery early on in forest succession. But, we honestly don’t know if it will make a difference over the longer term.” 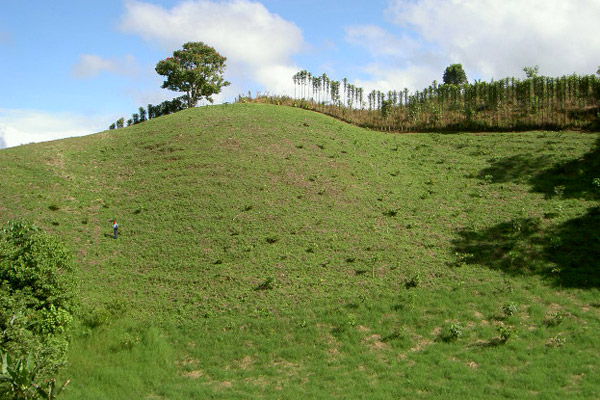 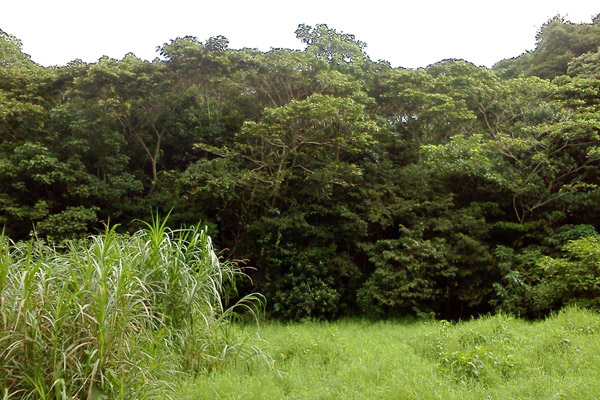