Neonicotinoid pesticides, which have been increasingly blamed for the collapse of bee populations, may also impact human’s developing nervous system, according to a review of research by the European Food Safety Authority (EFSA). The EFSA says that current safety guidelines for two pesticides—acetamiprid and imidacloprid—may be too lax to protect humans, especially the developing brains of unborn children.

“Acetamiprid and imidacloprid may adversely affect the development of neurons and brain structures associated with functions such as learning and memory,” according to a press release from the EFSA. The finding is based on recent research published in PLoS ONE where scientists found that newborn rats exposed to the chemicals experienced movement issues, shrinking brains, reactionary problems, and weight loss.

THe EFSA recommends raising the safety limits of both the chemicals based on the research, though it notes that . However, the recommendation still has to be accepted by the European Commission.

“EFSA recognizes the available evidence has limitations and recommends further research be carried out to provide more robust data,” the organization said, but still said concerns over human health impacts were “legitimate.”

Europe has recently installed a two-year partial ban on three neonicotinoids—imidacloprid, clothianidin and thiamethoxam—due to research linking the pesticides to the collapse in bee colonies and other pollinators. Scientists have found that while the pesticides don’t kill bees outright, they impact their nervous systems, altering behavior to such an extent that eventually whole colonies collapse. However, neonicotinoid companies, Bayer and Syngenta, are suing to halt the ban. They argue that the science isn’t conclusive and that banning neonicotinoid will push farmers to use older pesticides, which have their own detrimental impacts.

Developed in the 1980s and 1990s, neonicotinoids are the most widely used insecticides in the world. To date, only Europe has installed even a partial ban on the chemicals. 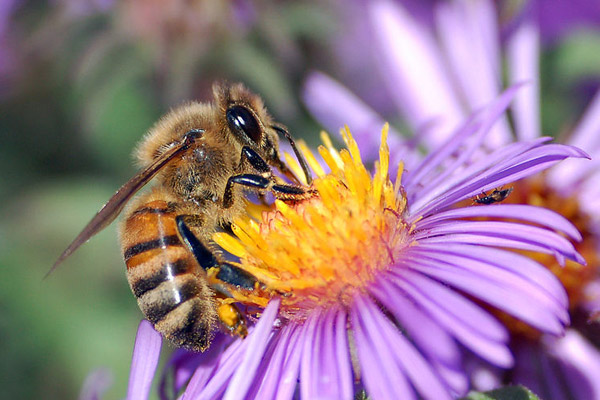