Overfishing for sharks is having detrimental effects on coral reefs, finds a new study published in the journal PLOS One.

The research is based on long-term monitoring reefs off northwestern Australia. The authors, led by Jonathan Ruppert, formerly of the University of Toronto and now with York University, compared community structure between several atoll-like reefs. Some of the reefs were protected, while some were open to exploitation by Indonesian fishermen using traditional fishing techniques. Indonesian fishermen tend to target high value species like sharks.

The researchers found the overfishing of sharks can result in profound ecological changes. 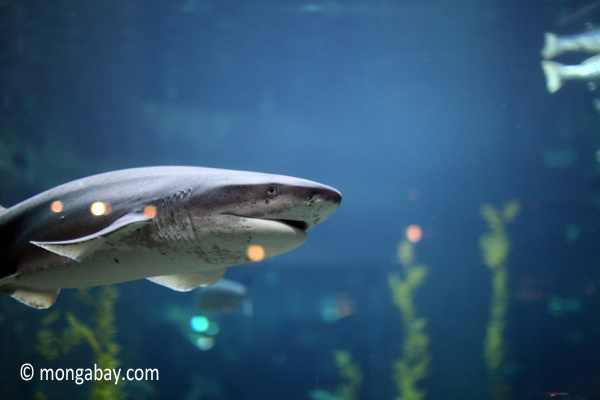 “The reefs provided us with a unique opportunity to isolate the impact of over-fishing of sharks on reef resilience, and assess that impact in the broader context of climate change pressures threatening coral reefs,” said Ruppert. “Shark fishing appears to have quite dramatic effects on coral reef ecosystems.”

“Where shark numbers are reduced due to commercial fishing, there is also a decrease in the herbivorous fishes which play a key role in promoting reef health.”

“Our analysis suggests that where shark numbers are reduced, we see a fundamental change in the structure of food chains on reefs,” said project lead and co-author Mark Meekan.“We saw increasing numbers of mid-level predators – such as snappers – and a reduction in the number of herbivores such as parrotfishes. The parrotfishes are very important to coral reef health because they eat the algae that would otherwise overwhelm young corals on reefs recovering from natural disturbances.” 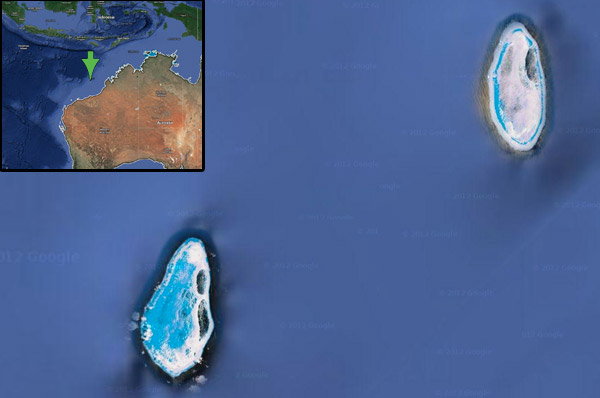 The findings indicate that reefs depleted of sharks may be slower to recover from longer-term disturbances, including cyclones and bleaching events. Accordingly, the results suggest that protecting small reefs from shark fishing could make these ecosystems more resilient to the effects of climate change.

“Healthy populations of reef sharks should be a key target of management strategies that seek to ensure the future resilience of coral reef ecosystems,” conclude the authors.