Deforested areas and degraded peatlands are again burning on the island of Sumatra, triggering haze alerts in nearby Malaysia, despite last week’s commitment by regional authorities to address the ongoing fire problem in Indonesia, reports the Agence France-Presse. 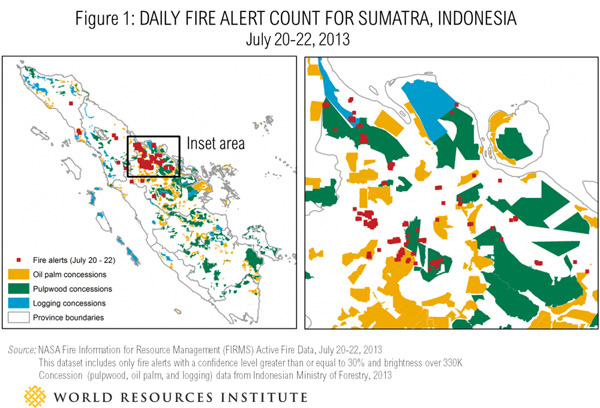 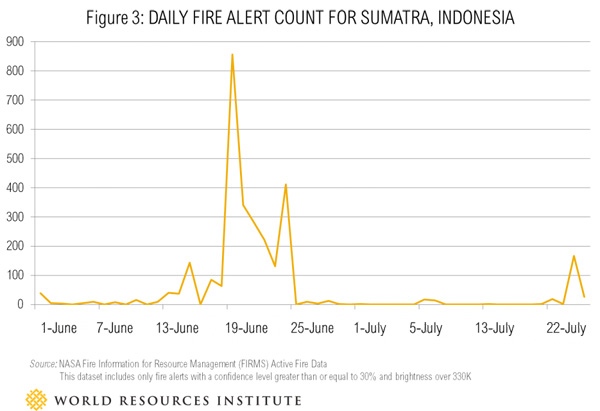 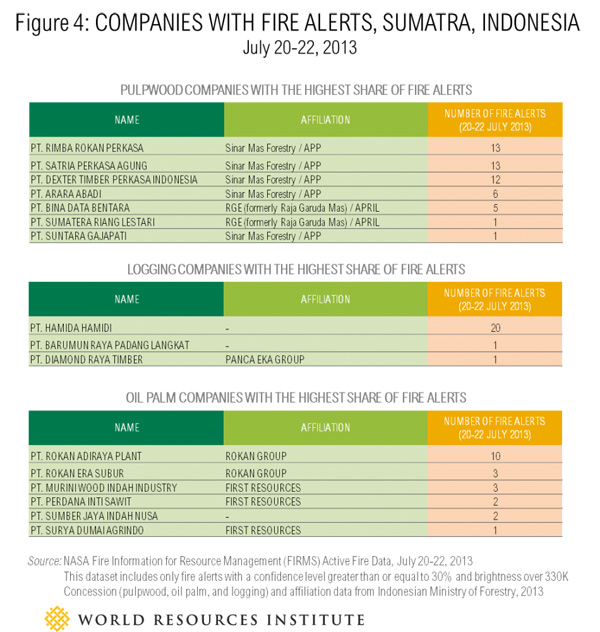 Fires have become an annual event in Sumatra due to large-scale deforestation and degradation of peat swamps, which makes land more vulnerable to fire. An above-average number of fires this year generated international headlines when unusual wind patters sent the resulting haze over Singapore, resulting in the worst air pollution levels ever recorded in the city state.

Sumatra has had one of the highest deforestation rates in the world over the past 30 years. Conversion of natural forests for industrial plantations has been the island’s largest driver of deforestation during that period.