At a ceremony on May 5, lands constituting the ceremonial site of Jaba Tañiwashkaka in the department of La Guajira were formally transferred to the Kogi tribe. Jaba Tañiwashkaka is used by Kogi mamos, or spiritual authorities, to make ceremonial offerings according to traditional calendars. The handover was conducted in a traditional ceremony attending by Kogi mamos and community members, government officials, and backers of the project. 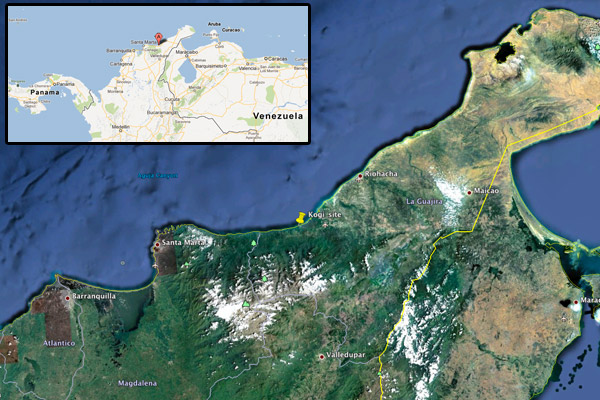 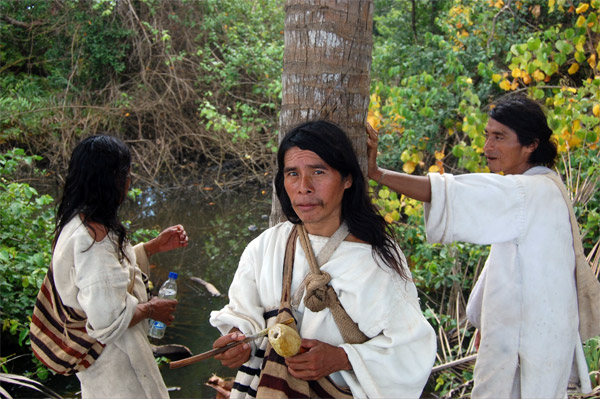 The transfer came after the Colombian Ministry of Culture, the Amazon Conservation Team, and the Kogis themselves put together 1.87 billion Colombian pesos ($1.19 million) to acquire four properties covering 155 hectares (380 acres). The concern was the sacred site would be otherwise flattened for industrial or commercial development.

The Kogi are an indigenous group of about 20,000 people that inhabits the Sierra Nevada de Santa Marta in northern Colombia. They are known for their traditional practices, including their strong spiritual belief and habit of dressing in all-white clothes.