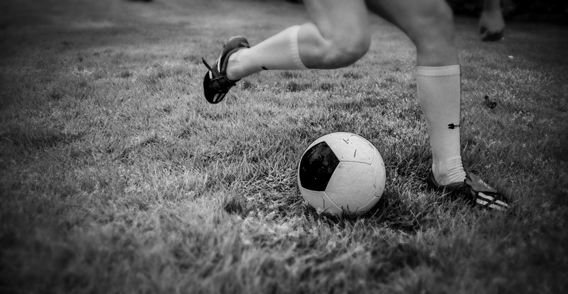 Recently, Jessica O. Matthews and Julia Silverman, both Harvard graduates, were awarded Harvard Foundation’s Scientists of the Year award for their invention of a soccer ball that converts kinetic energy to electricity.

The two women, who were both social science majors, came up with the idea when they were taking an engineering class for non-majors and were required to create a project that would address a social problem.

In many parts of the world, people don’t have access to a stable supply of electricity—and the two women decided to solve this through children’s love for playing soccer. And so SOCCKET—a ball with the ability to create and store electricity—was born. When the ball is kicked, it starts rotating in the air. This, in turn, sets off a gyroscopic mechanism made of rotating magnets inside the ball. The magnets move within conductive wire, and, in this way, generate an electric current, which is then stored in a battery within the ball for later use. Afterwards, the ball can be used to charge small devices, such as reading lamps.

“Although skeptics initially believed the ball would not capture a useful amount of power, the SOCCKET team knew that the ability to harness even a little bit of energy could make a huge difference in the lives of billions around the globe,” says Alison Smith, who is a senior associate at Uncharted Play—the company Matthews and Silverman started after graduating from Harvard.

The inventors hope SOCCKET will make an impact around the globe and have already slated 3,000 units for distribution in Mexico, El Salvador, Costa Rica, Haiti, and South Africa. And soon, you’ll be able to buy your own SOCCKET through the company site to fuel hours of play—and your cell phone.

An inside look at SOCCKET. Photo courtesy of Uncharted Play. 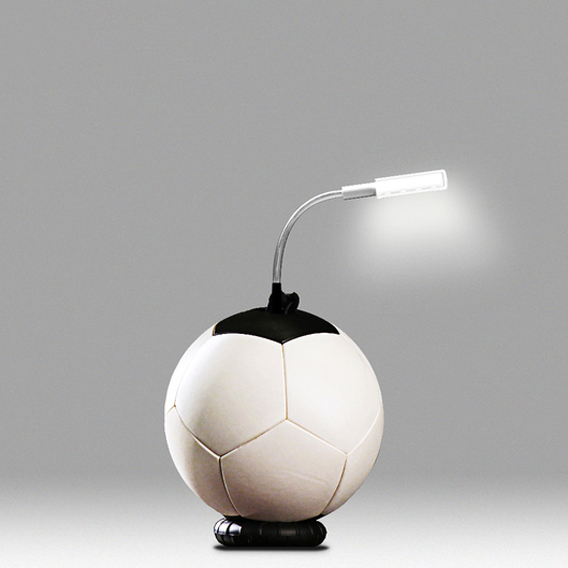 (03/08/2012) Imagine powering your cell phone by leaving it on the window sill. Sounds like science fiction? Actually, this might soon turn into reality. Scientists have been exploring the potential of solar energy for decades. One of the cheapest ways to turn solar energy into electricity is by creating solar cells from organic polymers, which are easily manipulated by scientists. However, such cells are not efficient at converting sunlight to electricity. But now, researchers at UCLA’s Department of Materials Science and Engineering have come up with a new type of solar cell that sets the record in changing sunlight into power.