A new species of legless lizard has been discovered in Cambodia. Herpetologist Neang Thy uncovered, literally, the new species when he turned over a log in the species-rich Cardamom Mountains. While the new lizard looks like a snake or a big earthworm, it is in fact a lizard belong to the Dibamidae family. These bizarre reptiles spend much of their lives burrowing underground for insects, which has allowed them to lose the need for limbs.

“At first I thought it was a common species,” Thy, who works with the Ministry of Environment and the conservation organization Fauna & Flora International (FFI), said in a press release, “but looking closer I realized it was something I didn’t recognize.”

Thy dubbed the new species the Dalai Mountain blind lizard (Dibamus dalaiensis) for the mountain on which it was discovered in Phnom Samkos Wildlife Sanctuary. This is the first time a species from the Dibamus genus has been found in Cambodia.

The discovery is also notable because it is the first time a new species has been described by a Cambodian national.

“For one of our national colleagues to discover this unusual species and make the description is particularly satisfying,” said Berry Mulligan, FFI’s manager in Cambodia. “It shows that the capacity of Cambodian scientists is now reaching an international standard.” 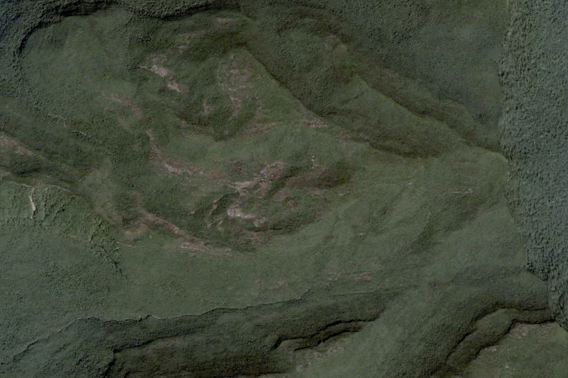 (03/30/2011) Researchers have discovered two new species of pitviper in Southeast Asia. After collecting snakes throughout the Asian tropics—Thailand, Laos, Vietnam, and Cambodia—researchers were able to parse out a more complex set of species than had been recognized. One of the new vipers has been dubbed Cryptelytrops rubeus for its ruby-colored eyes.