Using camera traps, the Wildlife Conservation Society (WCS) has captured the elusive and rare snow leopard on film in Afghanistan for a second time. The feline was caught on film in the Sast Valley in Afghanistan’s Wakhan Corridor.

The snow leopard is currently listed as Endangered by the IUCN. The cat is also listed as protected under Afghanistan’s new endangered species list, which outlaws hunting it. The IUCN estimates that only 100-200 snow leopards still survive in Afghanistan.

Researchers with WCS are conducting wildlife surveys in the remote region of the Wakhan Corridor with the goal to establish a new protected area. The region also contains the Pallas’s cat Otocolobus manul and the Altai weasel Mustela altaica, both are classified as Near Threatened by the IUCN. 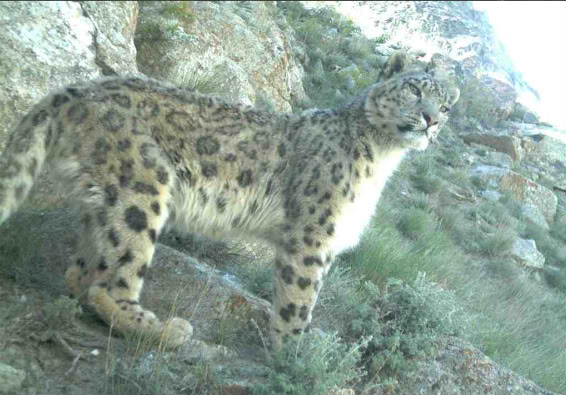 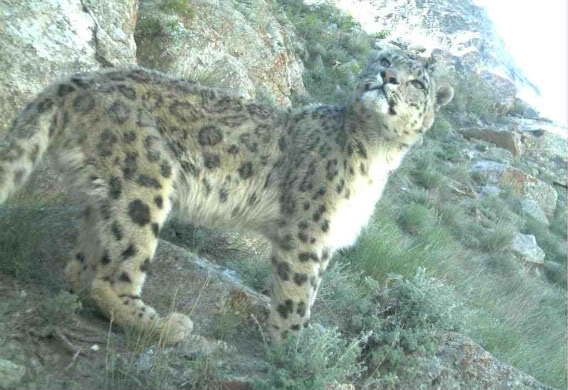 Another milestone in Afghanistan: listing of endangered species

(04/22/2009) War-wearied Afghanis received uplifting news on Earth Day this year. Their nation has announced the creation of the nation’s first national park, Band-e-Amir, protecting a one-of-a-kind landscape encompassing six sky-blue lakes separated by natural dams. Announced by Afghanistan’s National Environmental Protection Agency (NEPA) at a ceremony in the FAO Building at the Ministry of Agriculture, Irrigation, and Livestock in Kabul this morning, key funding for the park was provided by The United States Agency for International Development (USAID).