The U.S. coal sector will need to cut production 50 million tons this year due to falling demand, reports The Wall Street Journal. The cuts come in addition to even larger reductions earlier in the year.

The Wall Street Journal cites a report from Energy consultants Wood Mackenzie showing that Central Appalachian coal producers will cut production at least 20 percent by the end of the year.

Coal powers the bulk of electricity generation in the United States but increased environmental concerns have contributed to the cancellation of dozens of planned coal-fired power plants in recent years. Environmentalists say coal is the “dirtiest” of conventional fossil fuels, in terms of production, which sometimes involves mountaintop removal, and use, which accounts for over a third of national greenhouse gas emissions. Activists have staged a series of high profile protests against coal mining and new coal plants this year. 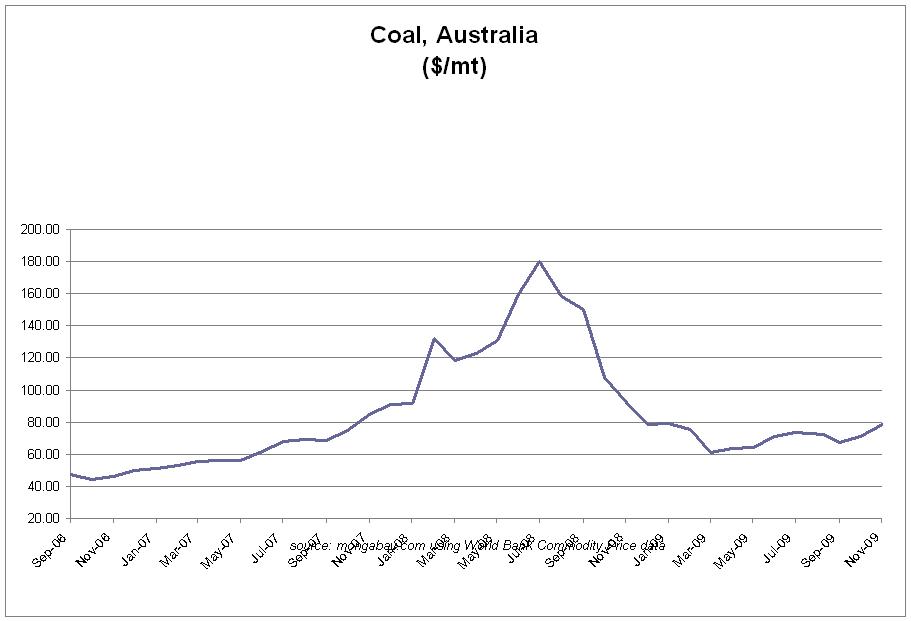