by Malavika Vyawahare on 12 February 2021

Bahamas Petroleum Company’s controversial bid to drill for offshore oil near the Florida coast hit a wall after its exploratory well did not find commercially viable reserves.

Environmentalists in the Bahamas and the U.S. staunchly opposed the offshore drilling they say threatens the fragile marine ecosystem. The Perseverance #1 well is located 240 kilometers (150 miles) from the coast of Florida and 146 km (91 mi) from the nearest Bahamian island of Andros.

The Stena IceMAX drillship started drilling on Dec. 20. By Feb. 7 it had plumbed depths of 3,900 meters (12,800 feet). BPC, headquartered in the Isle of Man, a British Crown dependency, had estimated that the targeted reserves could hold between 770 million and 1.44 billion barrels of oil. The well was not for oil production but to determine if viable deposits of oil exist. They do not.

“Drilling has now ceased, the well having reached a depth of approximately 3,900 meters without incident, and the well will now be permanently plugged and abandoned,” the company said in a statement in response to questions from Mongabay. 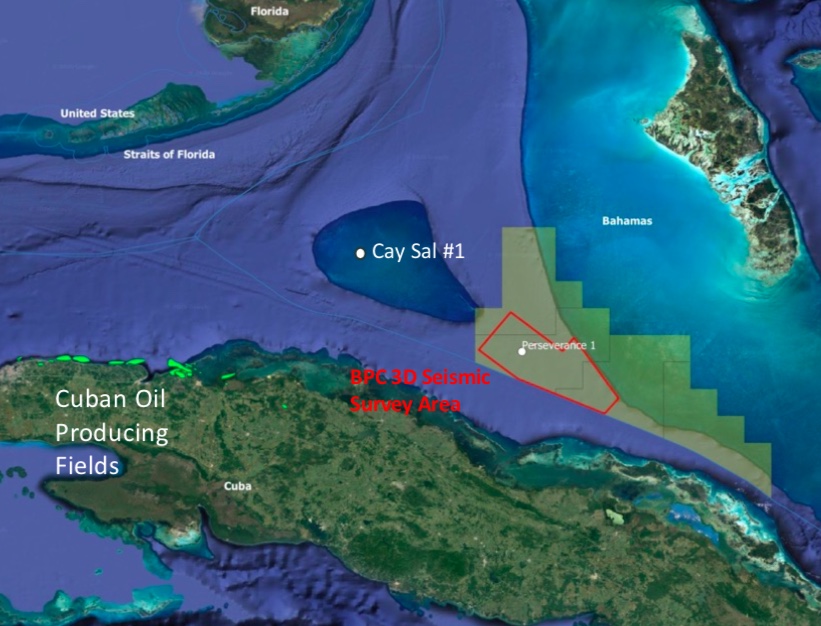 It was the first effort in many decades to seek offshore oil deposits in Bahamian waters.

BPC has sunk more than $110 million into the project over the course of a decade. Its efforts came to fruition only last year when the Bahamian government issued environmental authorization for its exploratory oil drilling.

The go-ahead sparked opposition led by the Our Islands, Our Future (OIOF) campaign, a coalition of local and international NGOs and businesses. The group took BPC and the government to court for granting permits in a non-transparent manner. Hearings are ongoing, and it is not certain if the case will go to trial.

“The drilling that took place off the west coast of Andros for the past 48 days caused considerable damage to the seafloor and was a clear threat to our waters and our economy and that of our neighbors,” Casuarina McKinney-Lambert, head of the Bahamas Reef Environment and Educational Foundation, a member of OIOF, said in a statement.

“We need a full moratorium on oil exploration and extraction in Bahamian waters,” she said.

OIOF petitioned the Bahamian government to impose a permanent ban on oil drilling. It is not clear if BPC’s drilling activities in the country have stopped for good. The company did not respond to emails seeking clarity on the matter. 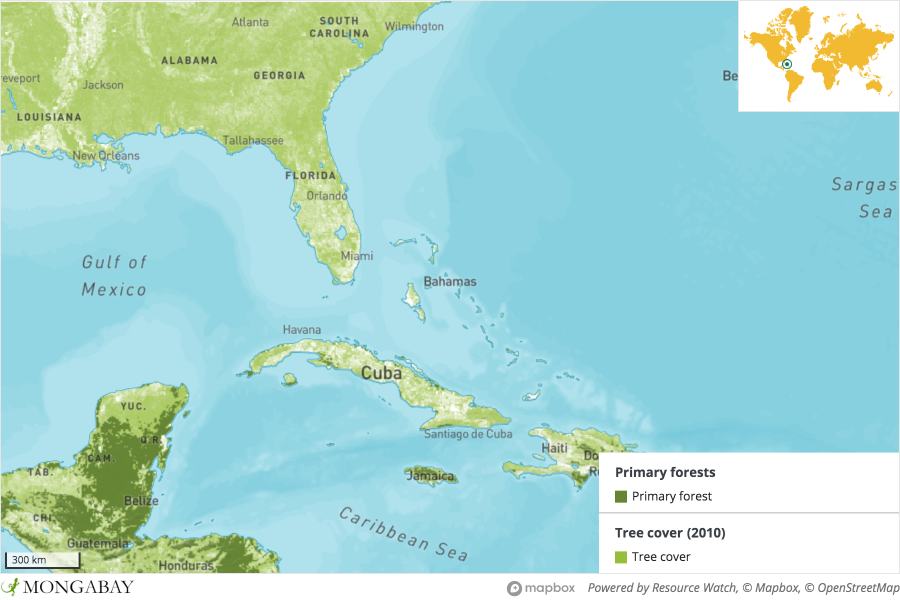 Although BPC will seal the well, some activists are concerned it could still pose a risk. “Our continued concern relates to the insurance coverage and whether or not it extends beyond the drilling phase to provide coverage for damage or spills that may occur if the well was not properly sealed,” said Rashema Ingraham, executive director of Waterkeepers Bahamas, one of the plaintiffs in the Supreme Court case.

Synonymous with sparkling blue waters and tropical climes, the Caribbean has become a hotbed for oil exploration in recent years.

Among the islands, Trinidad and Tobago is the only one where oil production dates back decades. Almost all other Caribbean countries rely on oil imports to meet their energy needs. Their economies are also heavily dependent on tourism and offshore financial services.

The discovery of large offshore oil and gas deposits in Guyana in 2015 by ExxonMobil sparked an oil exploration rush in the region. Since then, other foreign interests have swooped in to stake their claim.

This January, the first exports of crude oil, a million barrels, shipped off from Guyana to the United States. The same month French oil major Total and the American Apache Corporation announced the discovery of a fourth major reserve in the waters of neighboring Suriname. British oil major BP and British-Dutch Shell also operate in the region.

BPC, a company of only six employees, is a relative newcomer. It has until now focused its attention on the Bahamas, but the setback has led the company to seek its fortunes elsewhere, at least for now.

“Near term operational activity will now focus on the Company’s 2021 work programme in Trinidad and Tobago and Suriname,” the BPC statement said.

While environmentalists have decried the explosion of offshore drilling prospects in the region, the Bahamian government says it views the prospect of an oil discovery as a chance to boost the country’s fortunes. BPC had estimated that tax revenues from oil would amount to $5 billion if its exploration were successful — a substantial amount for a country with a GDP of around $11 billion in 2019, even if spread over years.

The revenues could have helped alleviate the Bahamas’ recent distress. The island nation has still not fully recovered from Hurricane Dorian, which struck in 2019. Then the COVID-19 pandemic hit it hard, according to the IMF. Its economy is estimated to have shrunk by more than 15% in 2020.

However, since 60% of the country’s revenues typically come from tourism, any activity that could undermine this sector could cause more harm than good, some point out.

“Offshore drilling in the Bahamas is dangerous for both the country’s tourism-driven economy and its pristine waters,” Diane Hoskins, campaign director for the Washington, D.C.-based marine conservation NGO Oceana, said in a statement. “We hope the Bahamian government takes this as a sign to stop this senseless journey.”