US government: sustainability doesn’t matter when it comes to nutrition [QZ]
The Departments of Agriculture and Health and Human Services overruled recommendations from an expert advisory panel when announced this week that sustainability won’t be considered as a factor when it issues its dietary guidelines later this year.

Food for thought: would you consider adding these to your diet? [BBC]
The UN has suggested “edible insects” as nutrition solution for a growing population. The European Food Safety Authority (EFSA) has published its initial risk assessment for including insets as a source of protein for human consumption and animal feed.

An encounter with this ocean mammal had scientists jumping up and down [National Geographic]
While biologists searched for the world’s most endangered marine mammal, they feared they might be too late. However, their first sighting of the elusive vaquita last week had them literally jumping for joy.

Could this be the beginning of a brighter future for our planet? [Mongabay]
A report released last month finds that some human impacts on the natural world are slowing, and others have even started to decline.

Elephants could provide hope for cancer patients [ABC]
Scientists have uncovered the secret to why cancer is so rare in elephants. Researching elephants’ aggressive internal mechanism for killing damaged cells could lead to new cancer-fighting therapies for people.

Death haze blankets Indonesia and its neighbors [Mongabay]
The worst peat fires since 1997-1998 are causing widespread havoc across Southeast Asia. And there’s little anyone can do to stop them in the near term.

How these unlikely partners joined forces in the name of climate [Yale e360]
Although there may be tension between the U.S. and China, one issue has managed to bring the two nations together. Both countries agreed to set joint targets for reducing carbon emissions by 2030.

Activists promise to deliver the largest climate civil disobedience yet [The Guardian]
Thousands of climate change campaigners are expected to participate in ‘red line’ blockades of the Paris climate summit in December.

This spectacular footage out of Norway will leave you in awe [The Guardian]
Harald Albrigtsen, a Norwegian camera operator captured some must-see footage: humpback whales swimming beneath the northern lights.

Researchers say nature can be easy on the eyes [Treehugger]
Blindness is on the rise; 1 billion people are at risk of vision loss by 2050. However, researchers say spending more time outside could curb this risk. 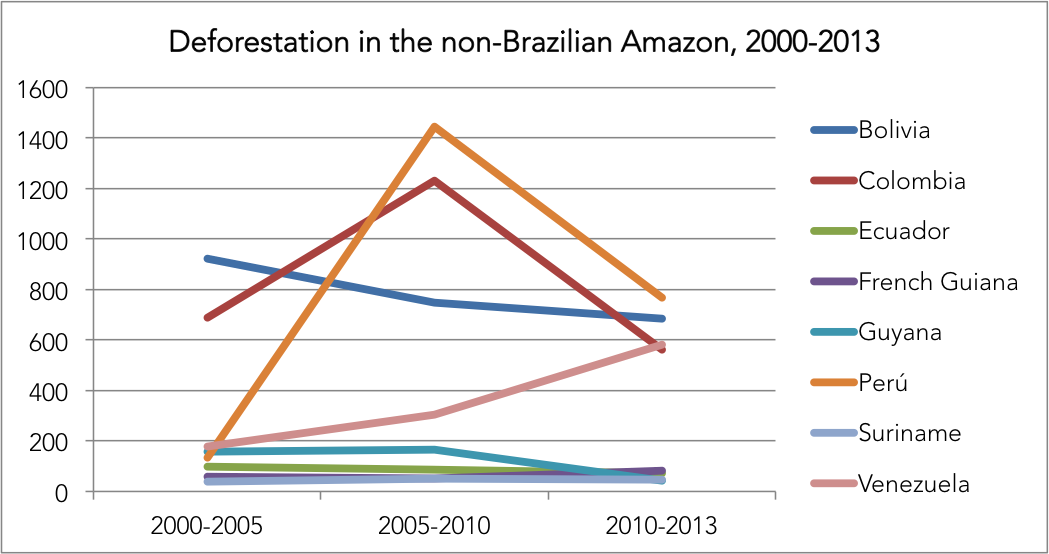 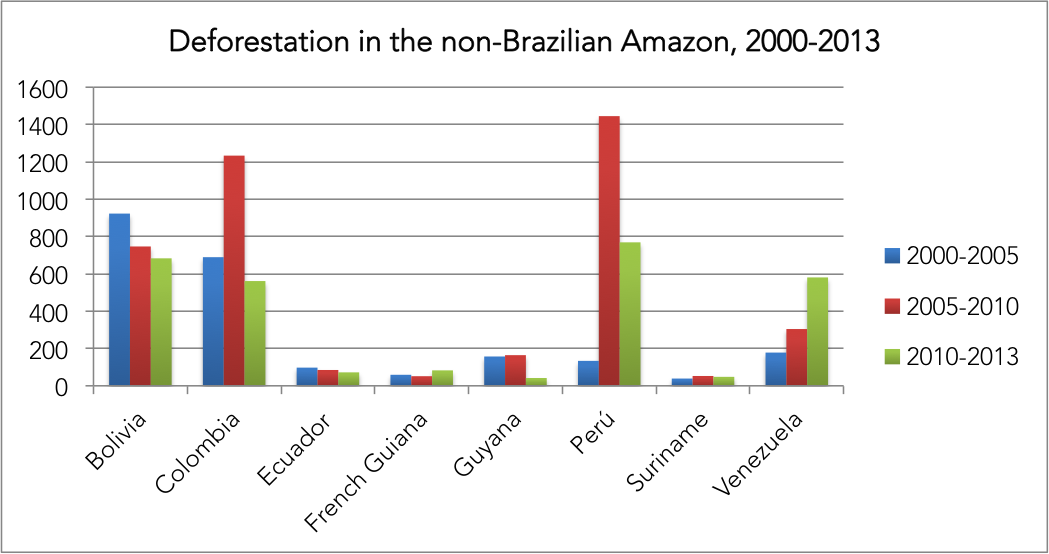 New study shows the Amazon rainforest is trending … [Mongabay]
Research published early this week found that destruction of primary forests across the Amazon basin has declined significantly since the 2000s.

Good news for corals
A new study found that some corals have a built-in mechanism that could provide them with surprising resilience to ocean acidification.

This new rat has some notable characteristics
Researchers have discovered a new species of rodent that is noted for its especially long urogenital hairs – better known as pubic hair.

Don’t miss this documentary about the ‘jewels’ of Florida
The film Coastal Dune Lakes: Jewels of Florida’s Emerald Coast, reveals what makes this complex marine environment so special, as well as, some of the conservation challenges the Florida panhandle is currently facing.