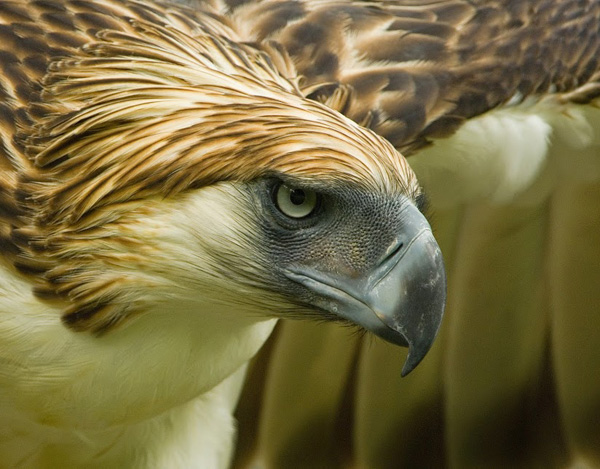 Seven conservationists have taken home Whitley Awards for their efforts to protect wildlife in developing countries.

The awards, presented at a ceremony today by HRH Princess Anne, were given to conservationists in six countries:

Each award is worth £35,000 in project funding. The Whitley Fund for Nature together with other foundations, individuals, and organizations provide the prize money. 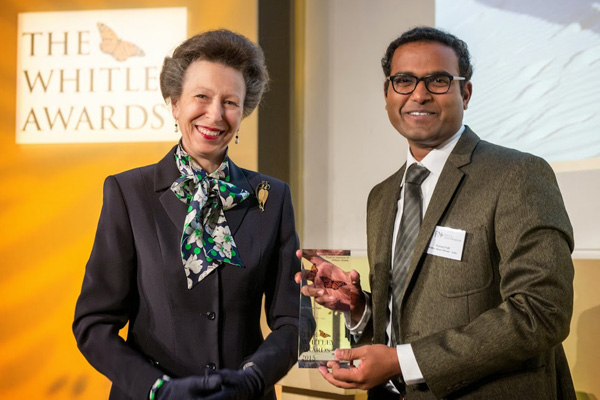 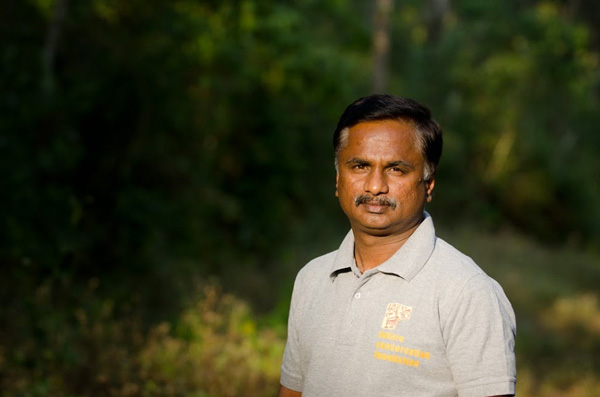 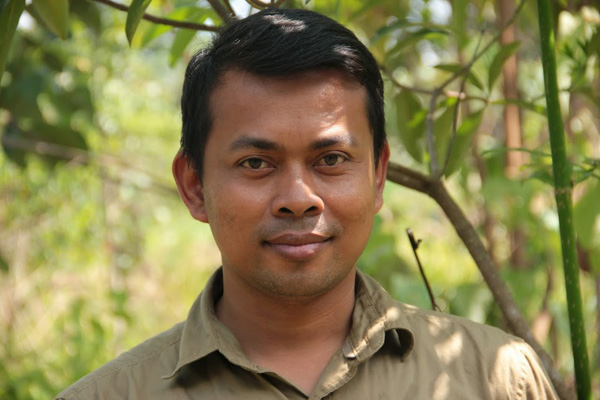 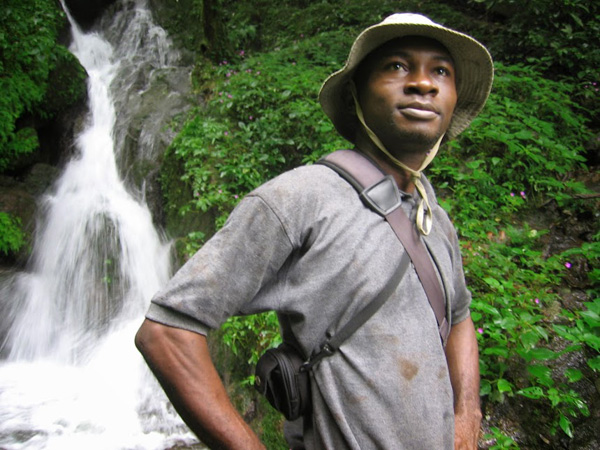 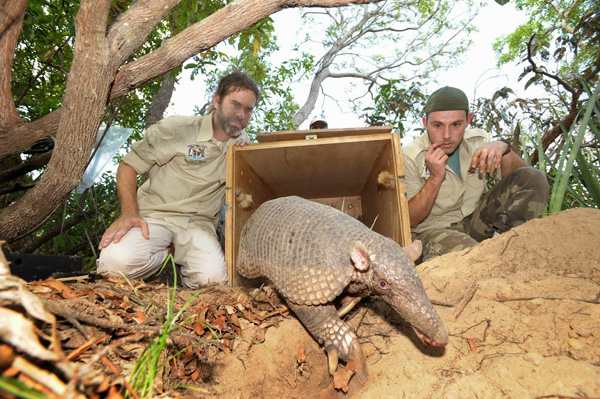 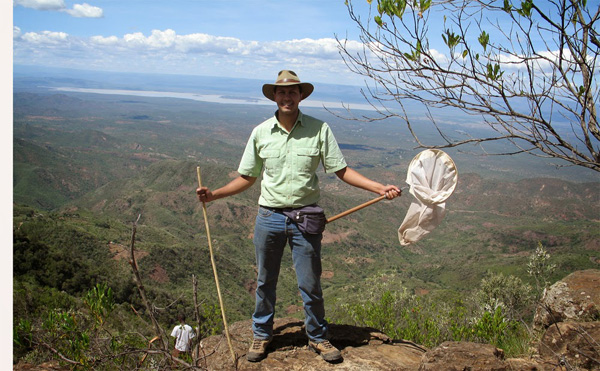 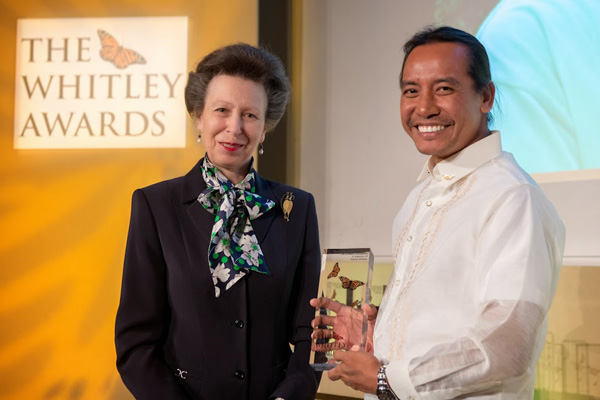 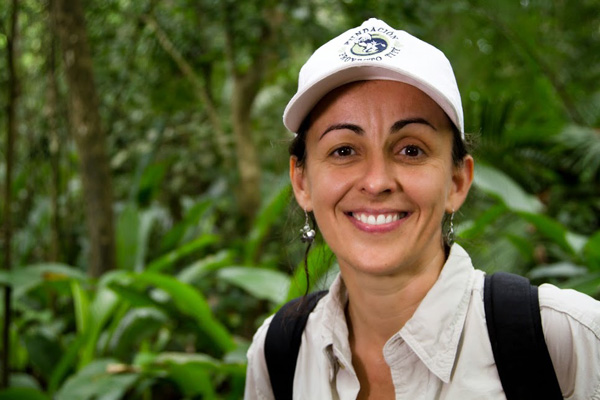 Edward Whitley, Founder of the Whitley Fund for Nature, congratulated this year’s class of winners.

“Although they each face remarkable and different challenges in their home countries, these exceptional individuals are passionate about securing a better future for both people and wildlife,” he said in a statement. “The Whitley Awards are a celebration of their efforts and achievements.”