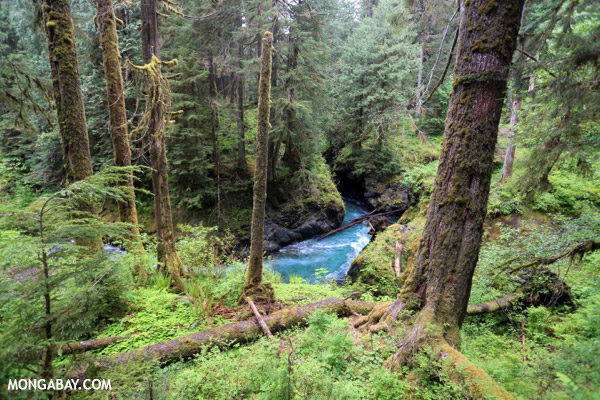 3M has announced a new sustainability policy that will reduce the impact of its fiber-sourcing practices on forests and wildlife.

The initiative, unveiled Thursday, came after engagement with several environmental groups, including The Forest Trust, ForestEthics and Greenpeace. It commits 3M to establish and implement a traceability system for paper and paper throughout its global supply chain to exclude fiber produced at the expense of high-conservation value forests, as defined by the High Conservation Value Resource Network“. That effectively means 3M won’t log old-growth rainforests and key endangered species habitat for Post-it notes.

3M will also require suppliers to get “free, prior and informed consent” (FPIC) from communities affected by planned logging operations.

The moves will be problematic for some of 3M’s traditional partners. Under the policy, 3M no will longer promote the Sustainable Forest Initiative (SFI), a certification label that has been much maligned by environmentalists for failing to protect forests. 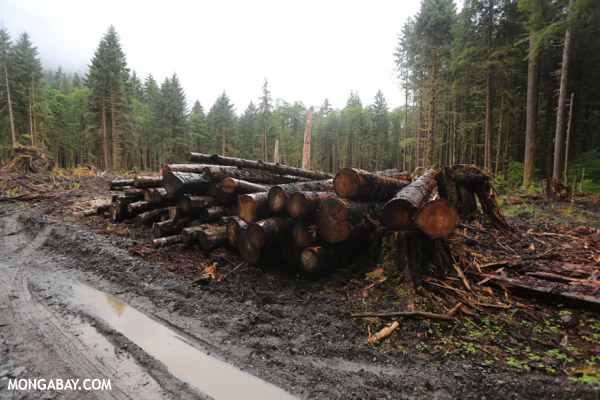 Logging on the Olympic Peninsula in Washington state.

3M says it will cut off suppliers that fail to comply with its standards. For example, it has terminated a contract with Golden Eagle Group-owned suppliers due to the group’s ongoing logging of high conservation value forests and poor human rights record. 3M has also warned Canadian logger Resolute Forest Products, which has recently drawn the ire of environmentalists for damaging old-growth forest logging and conflicts with indigenous peoples, that its practices may not be compliant with the policy.

3M’s initiative comes after a long-running activist campaign that pushed for stronger sourcing safeguards. ForestEthics had been particularly vocal about the issue, leading demonstrations and publishing reports detailing alleged damage caused by 3M and its suppliers, including old-growth logging and social conflict. 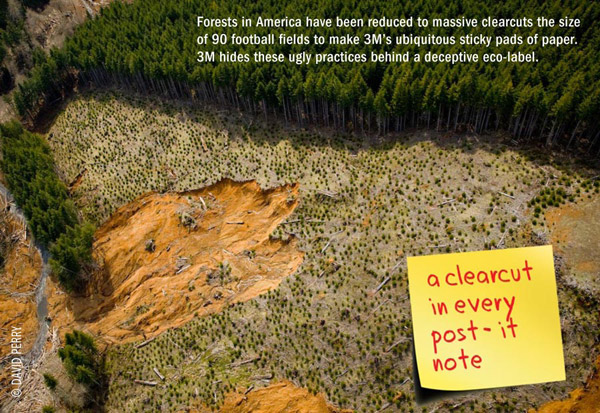 Material from ForestEthics campaign against 3M in 2014. 3M’s new policy cuts off SFI, which is generally viewed as having less rigorous standards than the Forest Stewardship Council (FSC), the certification standard 3M is now aligning itself with. FSC has also been criticized by some environmental NGOs, which are pushing for stronger safeguards. Image courtesy of ForestEthics.

ForestEthics called the new policy a positive step for the company.

“3M will now know exactly where its pulp and paper is coming from,” said Jim Ace, ForestEthics campaigner, in a statement. “3M will eliminate its use of the SFI label, and make sure fiber from old growth forests, tropical rainforests, and indigenous lands doesn’t make its way into the products we use every day. This policy is good for 3M, it’s good for our forests, and it’s good for consumers.”

And given 3M’s size — the $32 billion-a-year company has 5,000 direct suppliers in more than 70 countries — the policy could have ripple effects throughout the paper products industry, added Todd Paglia, executive director of ForestEthics.

“Consumers are increasingly demanding assurance that the products they buy are produced in way that protect our environment and respect human rights – the kind of transparency and leadership 3M offers in this revised policy represents an important step forward for the industry.” 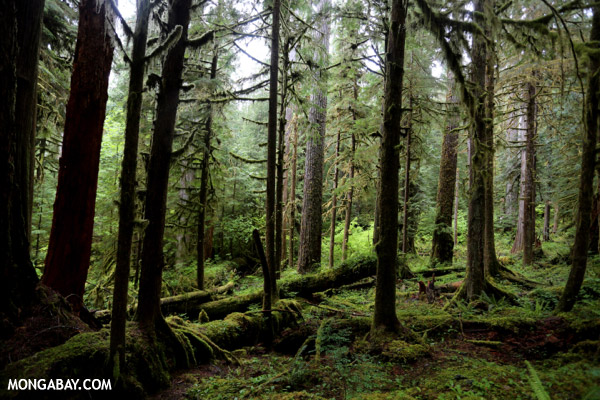 Forest in the Pacific Northwest

3M’s commitment is part of a new wave of commodity sourcing policies being adopted by major companies. The trend, which began with soybeans produced in the Amazon in 2006, has rapidly spread to industries that have a particularly outsized impact on forests, including cattle production, palm oil, and pulp and paper. Some of the most comprehensive policies has been established in the past two years, including pledges from palm oil giants Wilmar and Golden-Agri Resources; agribusiness conglomerate Cargill; Indonesia’s Asia Pulp & Paper; and a number of consumer products companies. The Forest Trust (TFT) has played a key part in brokering and implementing a number of these agreements.