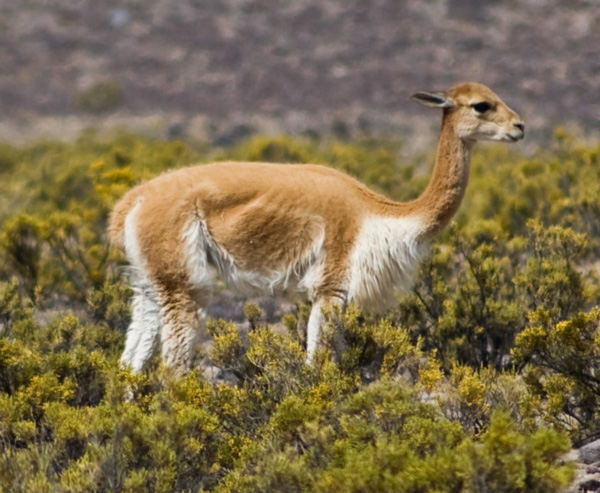 A vicuña (Vicugna vicugna), browsing at high altitude near Arequipa, Peru. Brack Egg began his conservation career with the Ministry of Agriculture supporting the conservation of the vicuña, Peru’s national animal. Image courtesy of Wikimedia Commons.

Born to a poor family of coffee farmers on the western slopes of the Andes in 1940, Antonio Brack Egg became one of Peru’s most respected ecologists and led the country in protecting its profound biodiversity. Completing his doctorate at the university of Wurzburg, Germany in 1973, Brack Egg started his life of Peruvian public service with the Ministry of Agriculture, working to reestablish threatened populations of vicuña (Vicugna vicugna), a relative of the llama, honored as Peru’s national animal.

Notably, Brack Egg initiated formalization of illegal gold mining in the Amazonian Madre de Dios region of southeastern Peru, a problem that Peruvian policymakers have avoided for years. Illegal mining has led to enormous extensions of deforestation, leaving barren strips of mercury-washed sand where dense primary forest once stood. Mining also brings with it a host of social problems, attracting poor migrants from the Andes who live in lawless slums, plagued by organized crime and child prostitution. Brack Egg’s policies have tried to bring order to this lawless landscape, but the realities of contested land ownership, corruption and the miner’s growing political clout promise to make this a lengthy process. Luis Otsuka Salazar, leader of the miner’s association was recently elected regional President of Madre de Dios this past December. 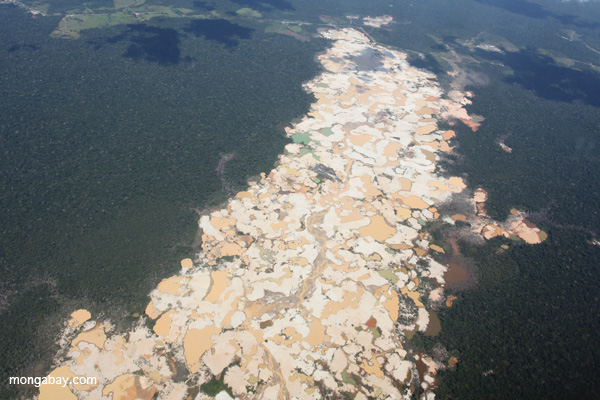 Brack Egg was a respected scholar in addition to his decades of public service, with 15 books and over 200 scientific articles published to his name. He was honored with the National Environment Prize Barbara D’achille in 1996, and was regularly called on by the United Nations Food and Agriculture Organization as a consultant. He also served as a professor in several universities in Lima, firmly maintaining his life-long passion of teaching.