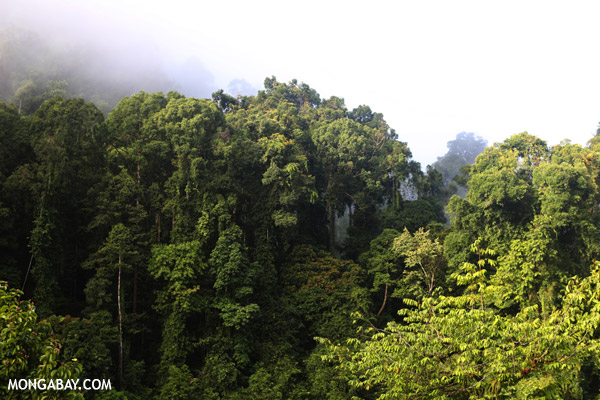 The Forest Stewardship Council (FSC) has passed a motion to increase protection of old-growth forests.

Motion 65, a measure proposed by Greenpeace, passed with over 90 percent support from FSC members. The motion specifically increases protection of Intact Forest Landscapes, which Greenpeace defines as “remaining large unfragmented areas within the forest zone, undisturbed by roads or other significant human infrastructure.”

Greenpeace, which over the past year has stepped up its campaign to push FSC to establish stronger forest protection measures, immediately welcomed the results. 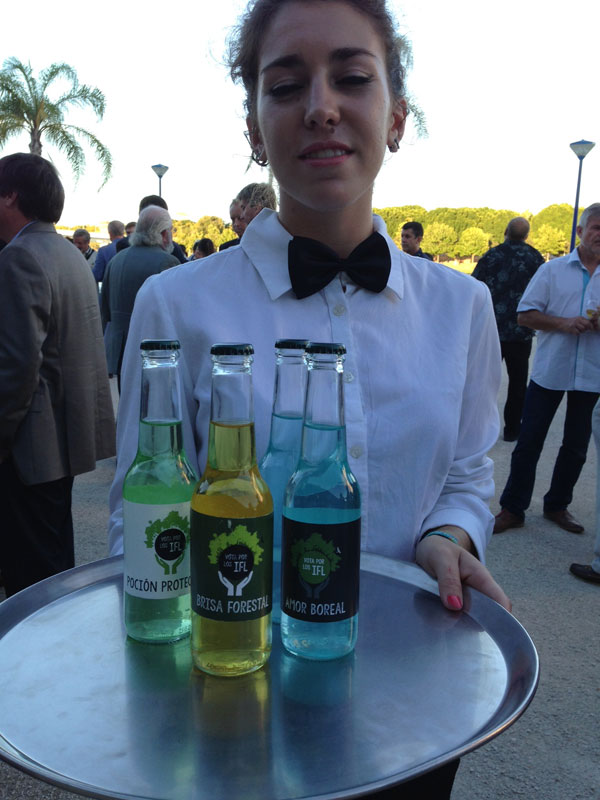 Greenpeace IFL campaign at the General Assembly this week in Seville, Spain.

“For us it’s a huge step forward to see this very strong commitment from the General Assembly towards addressing IFLs in the FSC system and FSC playing a very positive role towards protection, but also looking at the economic and social aspects, in particular Indigenous rights,” said Grant Rosoman, Greenpeace Global Forest Solutions Coordinator. “So we’ll still need to wait to see the implementation over the next one or two years of how this is actually put in place on the ground, but for us it’s a huge step forward and just to see how we work together here at the General Assembly to reconcile the quite diverse interests and attitudes toward this issue. So we are very happy.” 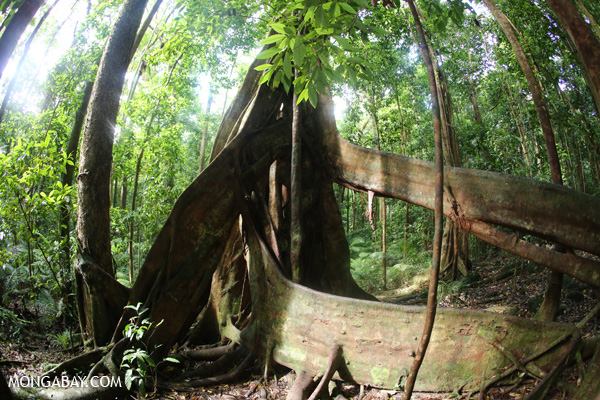 The General Assembly is held every three years to establish and revise criteria that underpin the FSC’s certification standard, which aims to reduce the negative social and environmental impact of forestry products. A full list of this year’s motions can be found at the General Assembly website.

FSC is a multistakeholder initiative, including social, environmental, and economic chambers with a range of members from civili society to business. Some 183 million hectares in 80 countries have been certified by FSC.

(09/11/2014) The Forest Stewardship Council (FSC), a body that sets social and environmental certification criteria for forestry products, is weighing measures that could step up protection for old-growth forests and make it easier for indigenous people and traditional forest communities to qualify for certification. The measures are set for a vote this week at the body’s General Assembly, which is held every three years to establish and revise criteria that underpin the standard.

(09/05/2014) Every day, the world loses about 50,000 hectares of forest to agricultural clearing, road development, and other human activities, constricting true wilderness into smaller and smaller areas – along with the species that inhabit them. New analysis and maps released this week show these last vestiges are disappearing at a quick pace, with more than 104 million hectares degraded from 2000 to 2013.