Feeding the planet while saving forests

Commercial agriculture drives 70% of tropical deforestation, but business-as-usual is shifting. 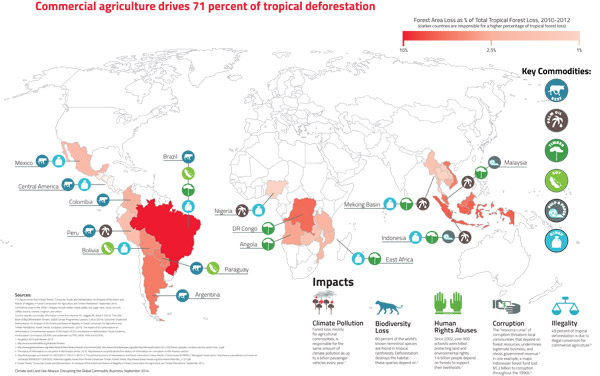 Cattle ranching, palm oil production, soy cultivation, and other forms of commercial agriculture drive more than 70 percent of tropical deforestation worldwide, but a global transition could enable the world to produce more food, fuel and fiber without destroying more forests, argues a new report published by the Climate and Land Use Alliance (CLUA), a group of philanthropic organizations working to slow climate change.

The report, titled Disrupting the Global Commodity Business, traces the growing role commercial agriculture plays in driving tropical deforestation and details several recent developments that could herald a shift in how tropical commodities are produced, reducing their impact on forests.

“We need to adopt a radically different approach—one that breaks the cycle of clearing forests so we can produce more goods and food. To succeed, we must not only shift commodity production away from native forests, but also protect these forests by increasing recognition of the rights of indigenous peoples and rural communities to manage them,” writes Chris Elliot, the Executive Director of CLUA. “We can avoid the negative social and environmental impacts of deforestation when farmers, local governments, local communities, and agricultural commodity traders work together to avoid deforestation and produce more efficiently.”

“There are signs around the world, from the Amazon to Borneo, that this is beginning to happen. Unlikely partnerships are emerging between environmental organizations, indigenous peoples’ groups, forest communities, businesses, and governments. Consumer demand is driving change all the way down the supply chain.” 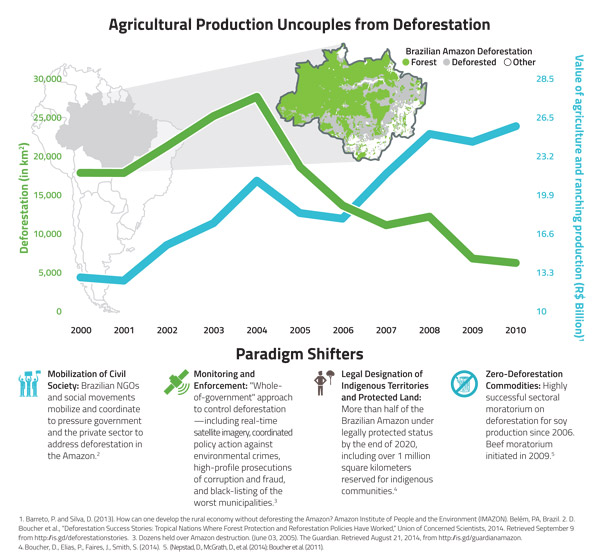 The report highlights the role that activism has played in disrupting business-as-usual approaches to commodity production, including successful campaigns by Greenpeace that pressured major soy, cattle, palm oil, and pulp and paper companies to commit to zero deforestation, zero conflict policies. But it argues that lasting change will come in moving from “disruption” to “transformation” of how commodities are produced. To that end, the report focuses on two key areas — supply chain management and commodity governance — that illustrate the ingredients needed to fundamentally shift big business toward less damaging practices while at the same time supporting local communities.

“Companies need to get serious about actively managing their supply chains for sustainability and social justice outcomes. Over decades, companies have honed commodity supply chains to deliver high volumes of relatively affordable and uniform products,” states the report. “Changing course to value not just the intrinsic qualities of the commodities themselves but also the manner in which they were produced will require commodity businesses to undertake fundamental reforms.”

It cites as enforceable contract obligations, transparency and traceability, and safeguards to protect vulnerable communities as three critical elements for bringing supply chain management in line. 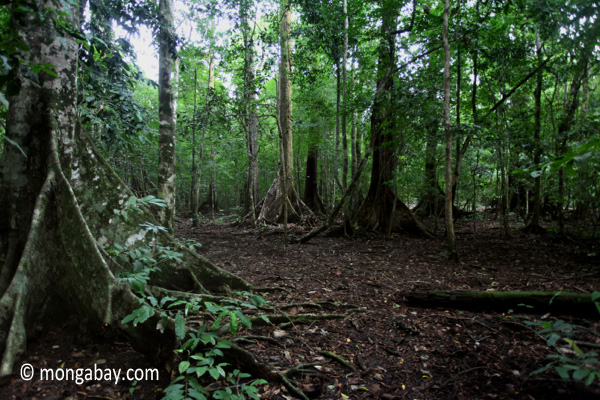 The public sector is also crucial for changing the paradigm, according to the report. 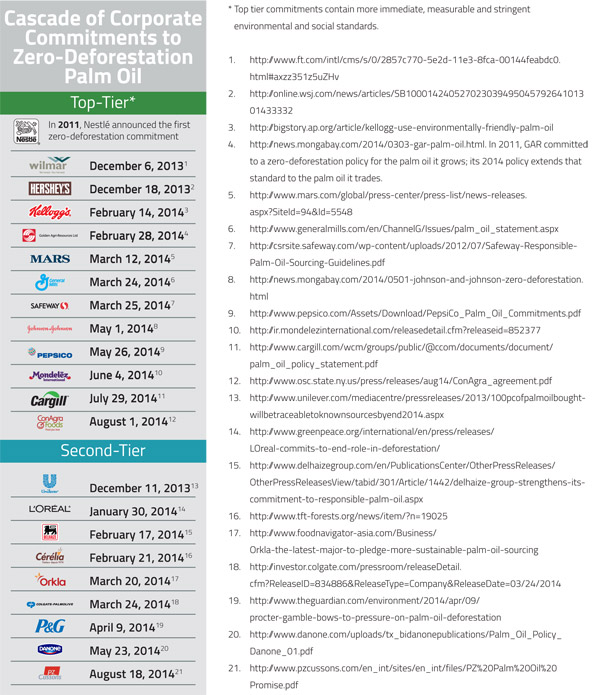 The report concludes by noting that while transformation of the global commodity business will face stiff resistance from entrenched interests, failing to improve the sustainability of the $1.4 trillion dollar business will have substantial long-term costs.

“Until recently, the big business of global agriculture neither recognized nor internalized the social and environmental costs of commodity production. These high costs were borne by displaced indigenous peoples and local communities, and also by the global community through climate change and biodiversity loss,” the report states. “By any honest accounting, the costs on vulnerable people and the planet have been high and unnecessary.”

“Now, however, the radical transparency created by new technologies is making business as usual in the commodity business untenable. As the societal costs of corporate indifference become far more visible, the global commodity business is poised for a fundamental transformation. The pressure for reform is growing each day, and bad actors have few places to hide. With disruptive innovations, there are losers along with winners.”