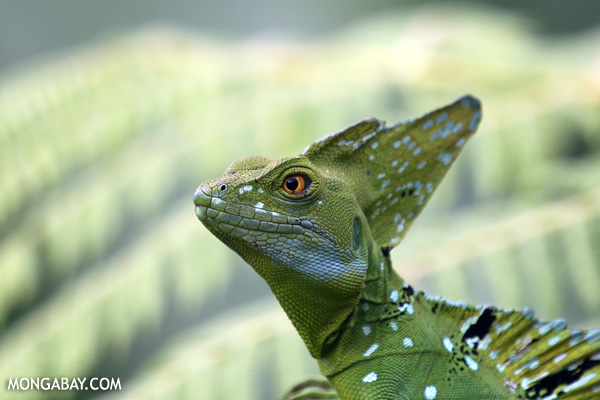 As of this year, scientists have named and described over 10,000 reptiles, marking a new milestone in cataloging one of the most diverse vertebrate groups. Last week, the Reptile Database, an online catalog of all the world’s living reptiles, announced it had passed 10,000 species.

“Officially, we have logged 10,038 reptile species into the database, which is up from 9,952 that was reported in April,” said Peter Uetz, the founder and editor of the Reptile Database.

Reptiles include the world’s turtles, crocodilians, snakes, lizards, and a less commonly-known, ancient group from New Zealand known as the tuataras. The latter includes only two species. Reptiles originally evolved over 300 million years ago.

The new milestone is important because it means reptiles are as diverse as birds, which are generally considered to include around 10,000 species. Uetz predicts that reptiles will soon surpass birds given the rate of recent discoveries, making it the second-largest vertebrate group after fish which contains over 32,000 species.

Globally, there are around 5,500 mammal species and 6,400 amphibians currently.

The 10,000th reptile added into the database was a new gecko described in early July in ZooTaxa. Discovered in the karst forests of Laos, the gecko is named Cyrtodactylus vilaphongi.

‘Hope springs eternal’: the anniversary of the death of Lonesome George

(06/24/2014) Today marks the two-year anniversary of the death of Lonesome George, the world’s last Pinta Island tortoise. The occasion calls attention to the declines of many turtle and tortoise species, which together form one of the most swiftly disappearing groups of animals on the planet.

(05/23/2014) Researchers have discovered a colorful lizard species in the cloud forests of northwestern Ecuador.