Resolute Forest Products, the largest industrial logging company in Canada, suffered a major setback this week when the Forest Stewardship Council (FSC) revoked three certifications for the forestry giant. According to Greenpeace, the company lost its certification in Quebec and Ontario due to several problems, including a lack of consent from the Crees nations and failure to safeguard high priority conservation areas.

“Suspension of these Resolute certificates is exactly the kind of action needed to boost trust in FSC, the world’s only credible forest certification scheme,” writes Grant Rosoman, Forest Campaigner with Greenpeace and a former FSC board member.

Although the FSC remains one of the most widely recognized eco-certification schemes for logging companies, it has been criticized by some environmental groups for certifying companies with poor environmental and social records. 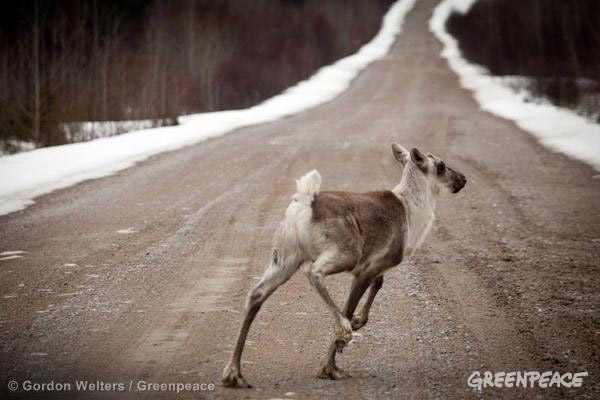 The loss of certification, which occurred after an audit by the Rainforest Alliance, an FSC partner, impacts Resolute’s operations in boreal forests in the regions of Lac St-Jean (Quebec) and Black Spruce-Dog River Matawin (Ontario). In all, Resolute’s operations in these regions cover 6.7 million hectares, an area larger than Sri Lanka. Beginning January 1st, Resolute will no longer be able to label their products from these forests with the FSC logo.

“We are pleased that when put to the test, FSC International stood by its principles regarding Aboriginal Peoples,” said Bill Namagoose, the Executive Director for the Grand Council of the Crees (Eeyou Istchee). “We hope the Crees efforts on this challenge bring added credibility to the FSC brand and ensure that governments and companies respect the agreements they have made with First Nations.”

Not only have Resolute’s operations in these regions failed to garner the consent of the Crees Nation who inhabit the area, but also, according to critics, threaten old-growth forests and woodland caribou herds.

“We hope Resolute will take good look at their operations, rethink their approach and avoid risking the economic viability of communities and the health of the forest,” said another Forest Campaigner Nicolas Mainville with Greenpeace-Canada.

However, Resolute’s Communications Director, Xavier Van Chau, told the CBC that the loss of certifications was only “temporary” and the company planned to “address” the issue within a few months. He said the company didn’t expect the revoked FSC certification to impact its operations. 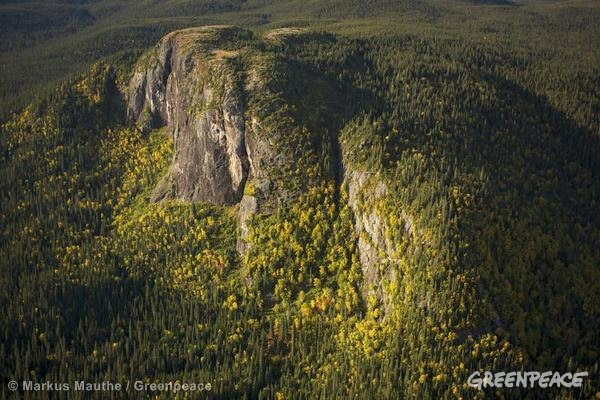 (06/26/2013) Activist group Greenpeace says it will publish a series of case studies highlighting examples of good and bad practice among operations certified under the Forest Stewardship Council (FSC), an eco-standard for forest products. Greenpeace, an FSC member since the body was found in 1993, says that as the standard has expanded, the risk to its credibility has also increased.