Written by Tom Stephenson and Scott Whittle, with illustrations by Catherine Hamilton, The Warbler Guide by Princeton University Press is the “go-to” guide for identifying the 56 species of warblers in the United States and Canada. Warblers are notoriously difficult to identify. These champion singers are small, hidden amongst the tree top canopy, flighty and dancing from branch to branch, with variegated coloring blending greens, yellows, reds, browns, and grays.

The Warbler Guide provides us a one-stop guide to identifying warblers throughout their ranges. Each warbler in the guide book is illustrated with plumage descriptions of immature and mature female and males accompanied by a depiction of their various song patterns. Each warbler is shown in different lighting scenarios—morning, noon, and dusk—demonstrating how their colorings change throughout the day. Similar warbler species are shown together to distinguish each species. Complete aging and sexing comparisons are discussed at length in the text.

The song comparisons between warbler species is exquisite with side-by-side vocalizations charts of similar species allowing for easier identification during spring and fall migrations. Vocalization libraries are provided for each species and each subspecies.

The Warbler Guide is the complete compendium for North American warbler identification. The Warbler Guide is a necessary book for birdwatching aficionados who want to be able to understand how to more easily identify these singing minstrels of the forests. 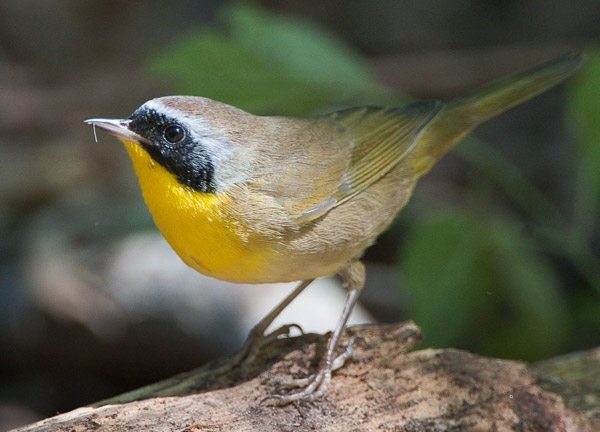 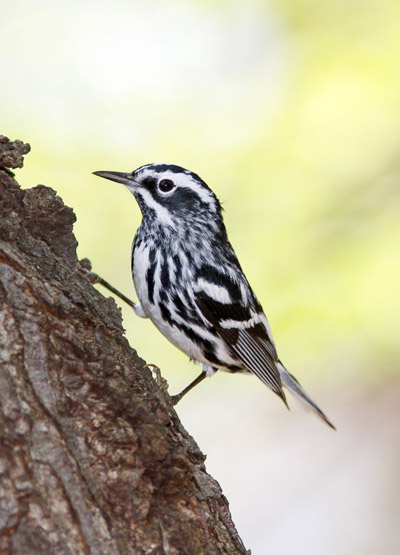 (06/30/2013) The Great Indian Bustard, one of India’s iconic birds, once ranged across most of the Indian subcontinent. Due to a variety of factors, however, the Great Indian Bustard is also now India’s rarest bird and faces imminent extinction. The following is an interview with Ramki Sreenivasan, co-founder of Conservation India, a group that recently petitioned the Rajasthan Chief Minister to kick start “Project Bustard.”

(06/26/2013) A previously unknown species of bird has been found hiding in plain sight after scientists photographed what was thought to be more abundant species at a construction site on the outskirts of Phnom Penh, Cambodia’s capitol and largest city. Subsequent analysis revealed the species to be distinct.