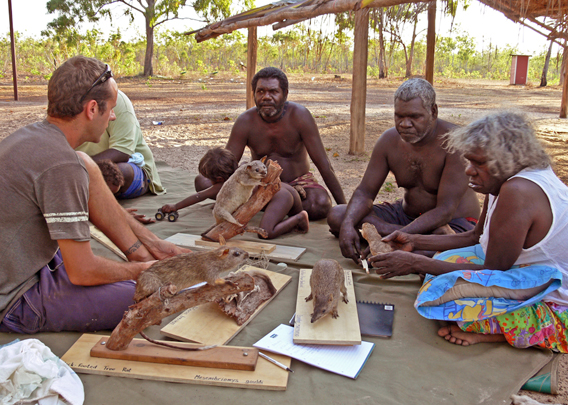 Aboriginal elders from north-east Arnhem Land discuss the plight of native mammals on their lands with scientist Mark Ziembicki. Photo by: Ian Morris.

Over the course of four years, a team of elite Australian researchers journeyed through the remote landscapes of Northern Australia to tap a vanishing resource: the wealth of knowledge carried by the indigenous inhabitants. Their study, published this year in Biological Conservation concludes that there have been major declines in native Northern Australian mammals, and also suggests a relationship between the decline of Indigenous knowledge and the decline of biodiversity.

Information about Australian biodiversity and biota is surprisingly lacking, largely because of the remoteness of many parts of Australia and a low human population density.

“The aim of this project,” Mark Ziembicki, adjunct senior research fellow with James Cook University’s Centre for Tropical Environmental and Sustainability Science, commented, “was to help fill in some of these gaps in our knowledge by tapping into an information base that has existed for millennia, because if anyone is likely to have seen these animals it’s the indigenous people that have been living on the land and using these species for countless generations.”

Equipped with stuffed specimens, skins, and photographs of around 50 different target mammals, the researchers traveled to the Northern Territory. They used these visual tools to facilitate discussions with locals, mostly elders, in 32 different locations. The locals spoke about when and where they had seen the animals, any changes they had noticed in population sizes, and their own changing relationship to the land in regards to hunting practices and land management.

The scientists found a pattern of widespread mammal decline in the monsoonal tropics of northern Australia, corroborating conclusions of more recent wildlife monitoring studies in the area.

“I would argue that the extinction and decline of Australia’s native mammals is our nation’s greatest biodiversity conservation shame and biggest challenge,” Ziembicki stated. “At a time when we are losing so much of both our biological and cultural heritage the challenge for us all is to find ways to use science and Indigenous knowledge together to more effectively address these dual, and inter-related, problems. I think in this case we’ve been successful in demonstrating the value of Indigenous knowledge and the study argues for its greater recognition. I hope such studies can also play a part in highlighting to young indigenous people the value of their rich and unique heritage, and inspire them to learn further from their elders.” 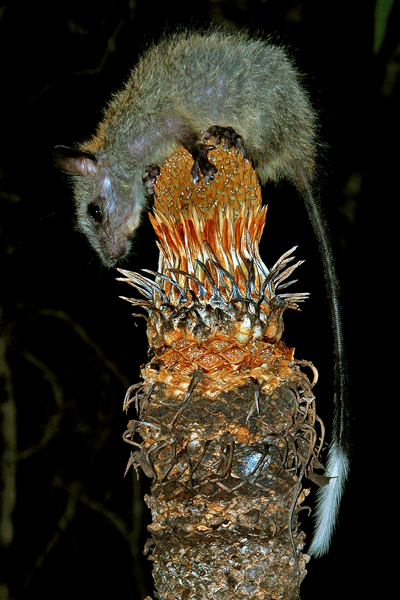 Aboriginal people’s knowledge provided new insights about the status and distribution of poorly known mammals such as the black-footed tree rat. Photo By: Ian Morris. 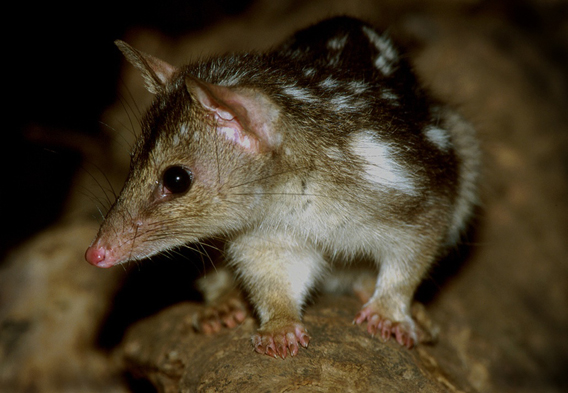 The northern quoll, a medium-sized marsupial carnivore, was formerly common across northern Australia but is one of several species that have undergone substantial population declines in recent decades. Photo by: Ian Morris. 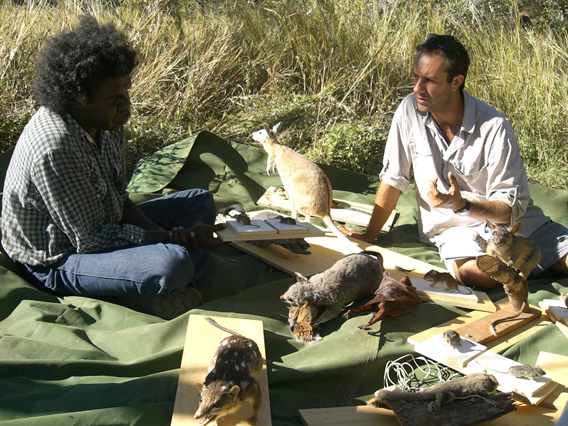 A traditional land owner from the Top End region of the Northern Territory speaks about the status of mammals on his ancestral lands. Photo by: Ian Morris. 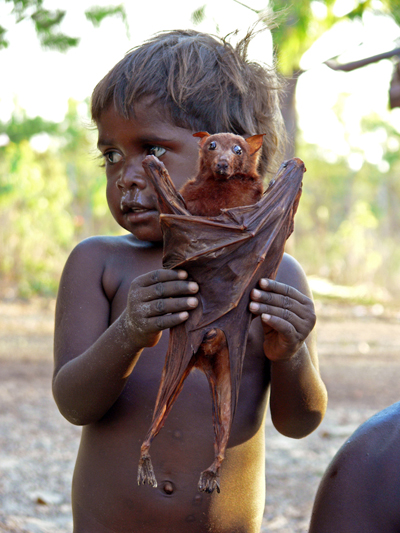 Passing it on: transferring traditional knowledge between generations may be crucial for the survival of many of Australia’s most iconic mammal species. Photo By: Ian Morris. 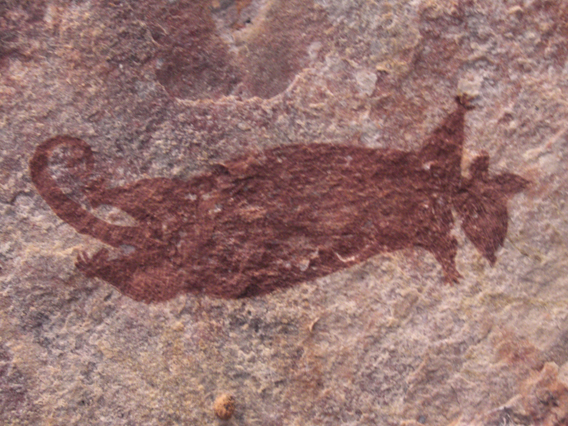 In some areas, Aboriginal rock art depictions is the only evidence that remains of formerly widespread species such as the common brush-tail possum. Photo by: Mark Ziembicki.

(02/01/2013) Man, not disease, drove the Tasmanian Tiger to extinction, according to a new study published in the Journal of Animal Ecology.

(01/03/2013) The continent of Australia is home to a wide variety of wonderfully weird mammals—kangaroos, wombats, and koalas among many others. But the re-discovery of a specimen over a hundred years old raises new hopes that Australia could harbor another wonderful mammal. Examining museum specimens collected in western Australia in 1901, contemporary mammalogist Kristofer Helgen discovered a western long-beaked echidna (Zaglossus bruijnii). The surprise: long-beaked echidnas were supposed to have gone extinct in Australia thousands of years ago.