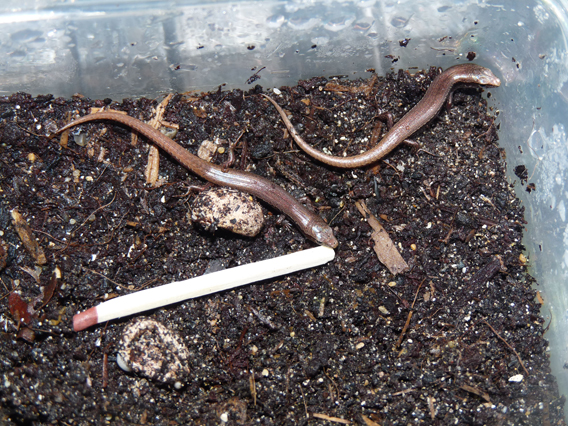 
Three female orange-tailed skinks skinks have produced 16 skink babies in just four months, according to the Durrell Wildlife Conservation Trust (DWCT), which is captive breeding the Critically Endangered species. The breeding efforts are all the more remarkable since the females only produce two eggs at a time. Found only in the Mauritius, the species has been nearly exterminated by invasive predators, especially the Indian musk shrew.

“Even in our wildest dreams, we couldn’t have hoped that the females would get off to such a flying start. They are clearly happy and healthy, and we are delighted that population numbers of the orange-tailed skink in Jersey are increasing so rapidly,” Matt Goetz, Head of Durrell’s Herpetology Department, said in a press release.

The three females are apart of a group of 22 orange-tailed skinks that were taken from the wild population in hopes to start captive breeding as an insurance policy against extinction. Around 400 of the skinks were also moved to a predator-free island, Coin de Mire, in the Mauritius. The species is now extinct on its native island, Ile Plate. The species has yet to receive a scientific name. 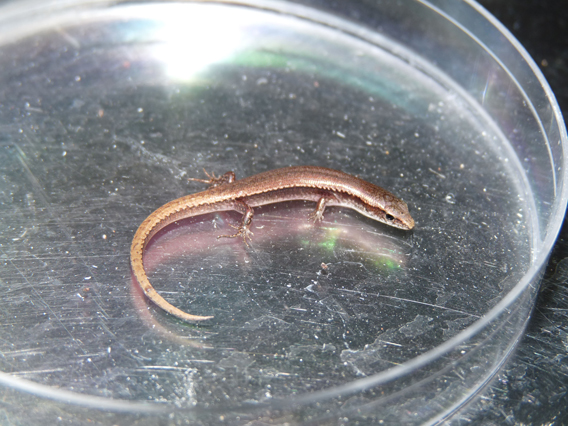 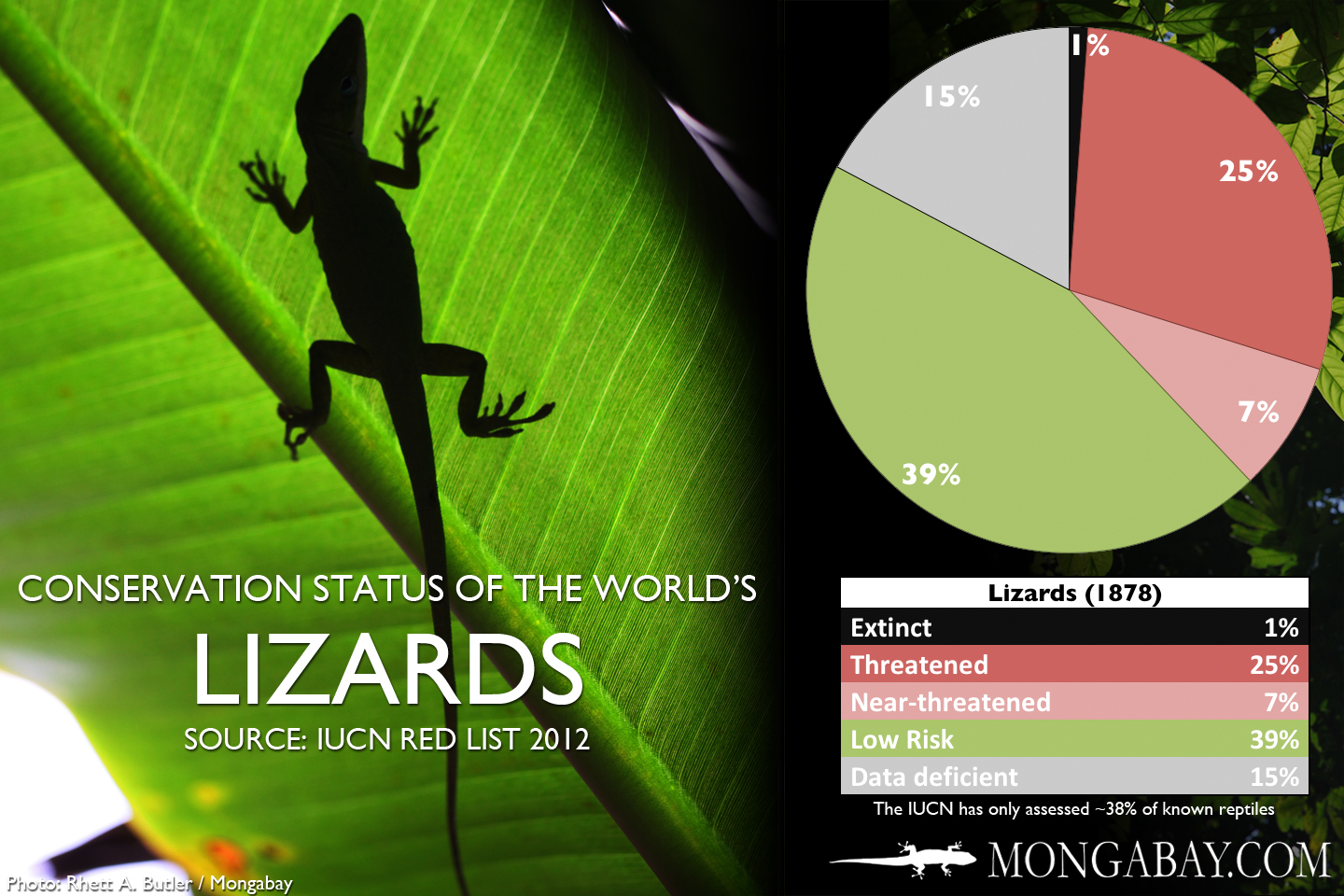