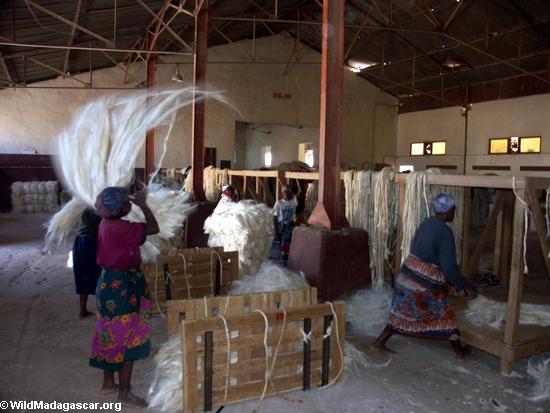 The Wall Street Journal today featured an article on a contingent of American representatives who went to Mali to help local cotton farmers as a PR gesture.

While the group offered poor African farmers tips on boosting productivity the real reason for the trip was to build regional goodwill in the face of a World Trade Organization ruling that found subsidies to American cotton farmers illegal.

According to the article, “The U.S. spends more money on cotton subsidies than any other nation. The U.S. cotton industry last year collected $4.5 billion in subsidies on a crop worth $5.9 billion, according to the USDA. This system enables U.S. farmers to export three-quarters of their harvest and control about 40% of world trade. That’s despite the decline of their traditional customer — the U.S. textile industry — and the fact that others produce cotton at lower cost” like farmers of Mali and other parts of the world.

Effectively, U.S. cotton subsidies are further impoverishing a desperately poor region. Subsidies for other agricultural products, like sugar, have a similar impact. Oxfam, a nonprofit organization working to reduce poverty in the world’s poorest regions, estimates that protectionism in rich countries costs the developing world over $100 billion a year.