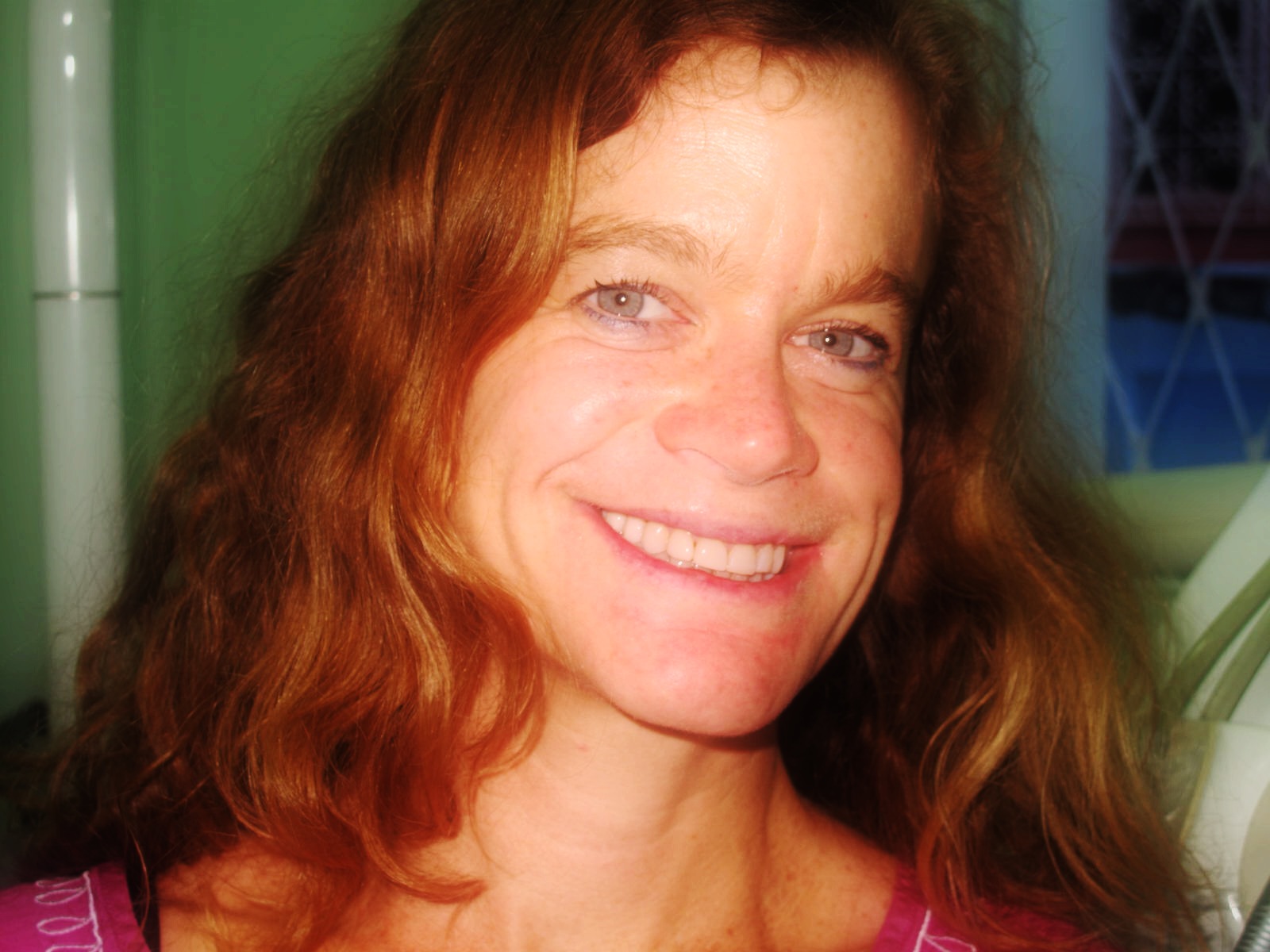 Tiffany Higgins is a poet, translator, and journalist writing on Brazil and the environment. She is a Fulbright scholar and will begin research in the Amazon in 2022. Her long form narrative journalism appears in Granta and Guernica, and her poems in Poetry, the San Francisco Chronicle, and elsewhere. She is the author of “The Apparition at Fort Bragg” and “And Aeneas Stares into Her Helmet.” In 2020, she was the Annie Tanner Clark Fellow in Environmental Humanities at the University of Utah. She lives in Oakland, California. 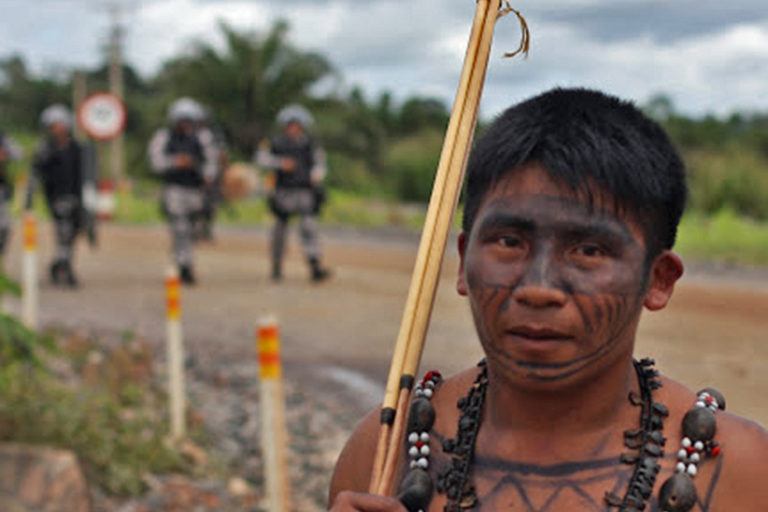 by Tiffany Higgins 23 June 2021
Indigenous people living near the Teles Pires and São Manoel dams in the Brazilian Amazon say the projects have polluted their river, causing health problems and wrecking the fishery. COVID-19 made things worse. 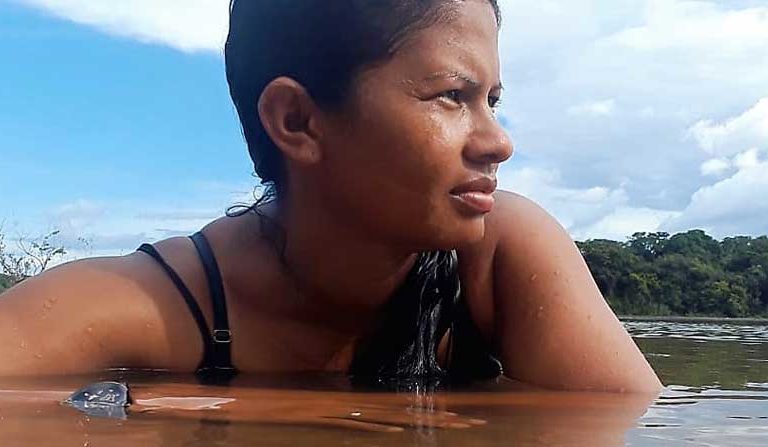 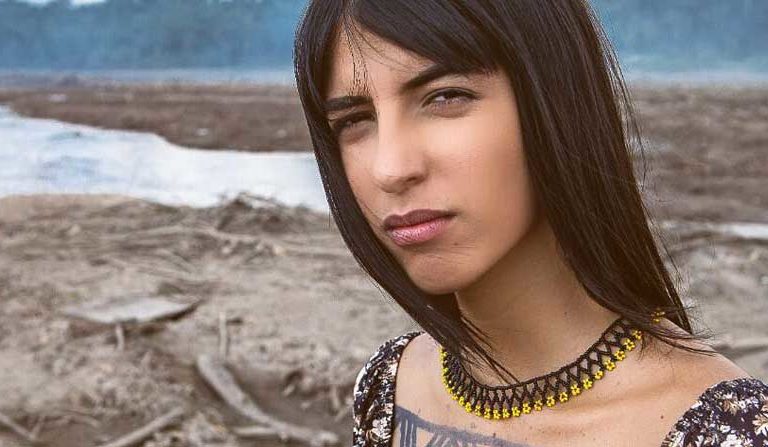 by Tiffany Higgins 16 December 2020
A plan by Brazil’s Norte Energia, builder and operator of the Belo Monte mega-dam, to drastically reduce Xingu River water flows will be a disaster for habitat, fish, fisheries, and riverine communities, experts say.