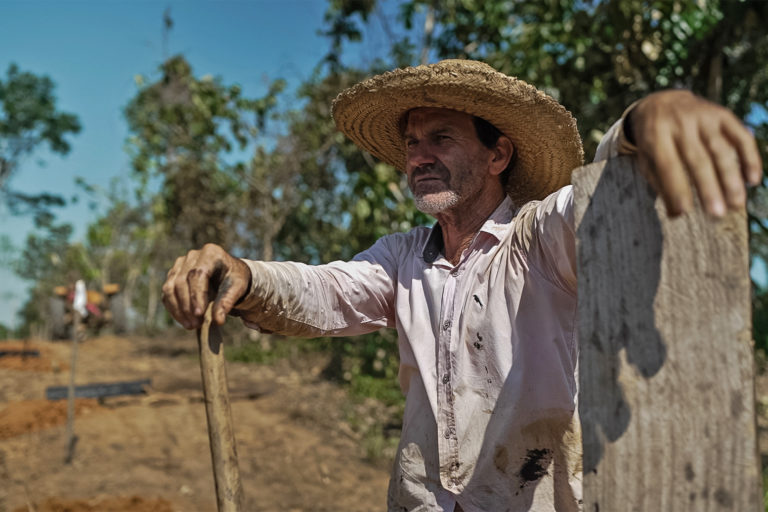 by Avener Prado, Ignacio Amigo, Sam Cowie 9 December 2022
NOVA CALIFÓRNIA, Brazil —  Hamilton Condack smiles and points to a towering ipê tree rooted in the plot of land where he lives and produces food. “When I first got… 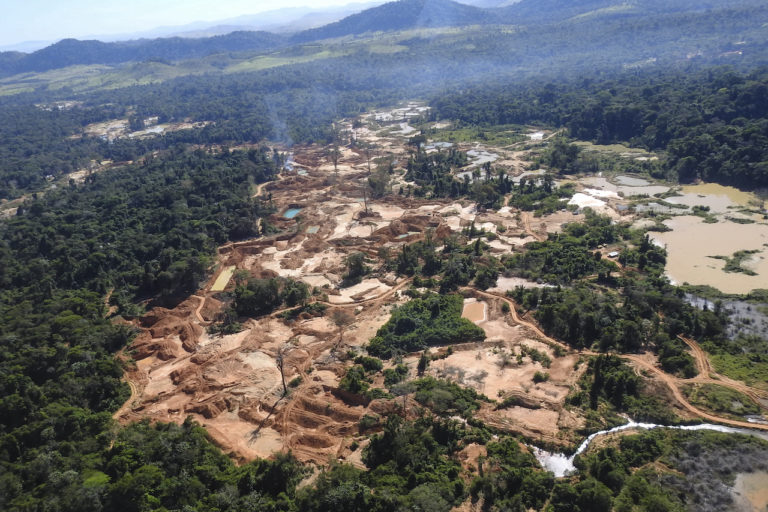 by Sam Cowie 27 May 2021
The Xingu River Basin, one of the most biodiverse regions of the Brazilian Amazon, is reeling from an explosion of illegal deforestation that has coincided with the rise and presidency… 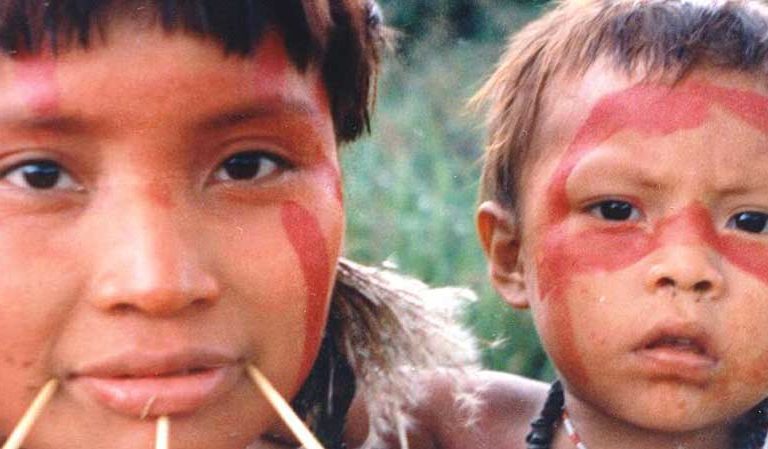 by Sam Cowie 22 January 2021
The Roraima state bill legalizing garimpo prospecting, if signed into law by the governor, could put the Yanomami reserve and other Indigenous territories at greater risk of invasion and COVID-19 infection.