Peter Yeung is a freelance journalist that has reported from across Europe, Africa, Asia and Latin America for publications including The Guardian, National Geographic, The BBC and NPR. 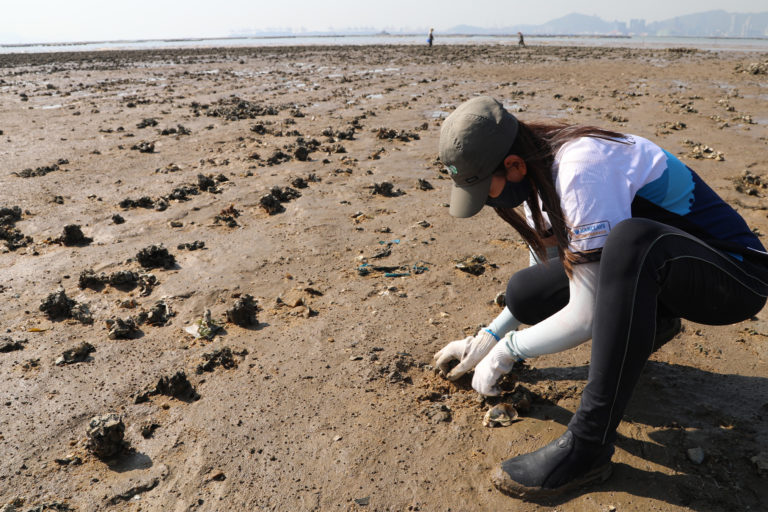 by Peter Yeung 30 December 2022
HONG KONG — Thousands of grayish, oval-shaped oysters pepper the mudflats of far northern Hong Kong, clustering together on fragments of rock lining the shoreline or clamping onto abandoned concrete… 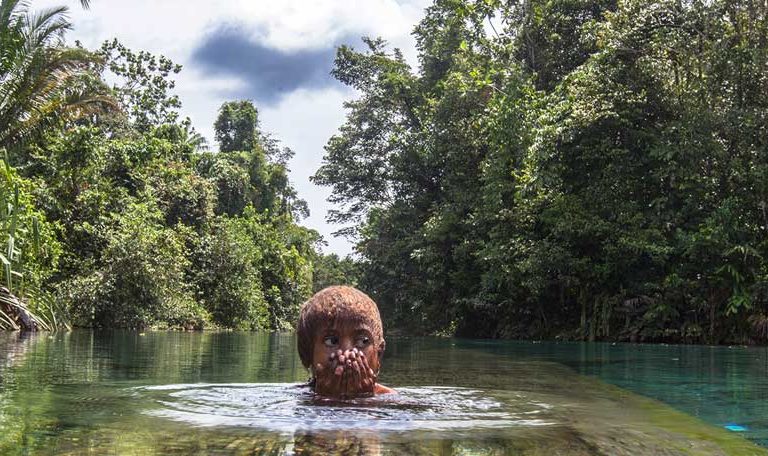 by Peter Yeung 15 April 2021
Analysts offer an assessment of the 13+ year-long record of the global carbon credit program, examining REDD’s pros and cons, and its future role in curbing deforestation and combating climate change. 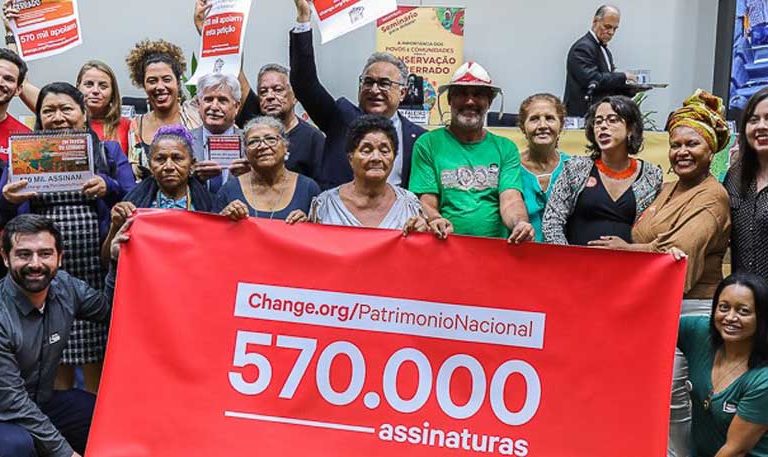 ‘What’s at stake is the life of every being’: Saving the Brazilian Cerrado

by Peter Yeung 11 February 2021
Even as agribusiness and the Brazilian government became allies to aggressively convert more of the savanna for soy and cattle, the National Campaign in Defense of the Cerrado moved to conserve the biome. 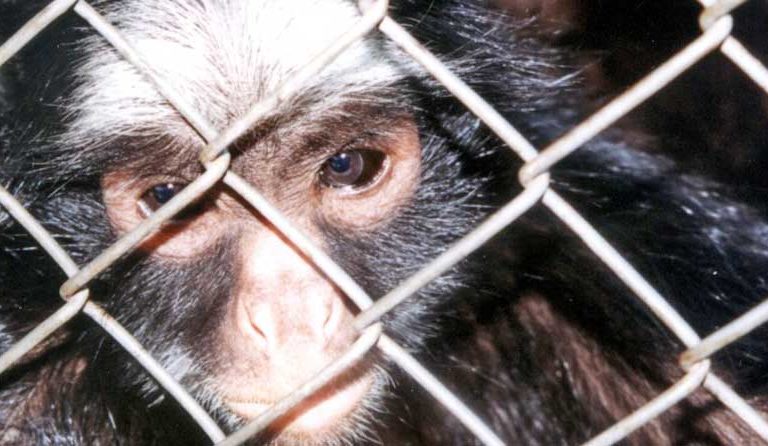 by Peter Yeung 23 November 2020
The illegal wildlife trade is out of control in the Brazilian Amazon and Cerrado, says the award-winning NGO known as RENCTAS, which tracked 3.5 million wildlife trafficking ads on social networks last year. 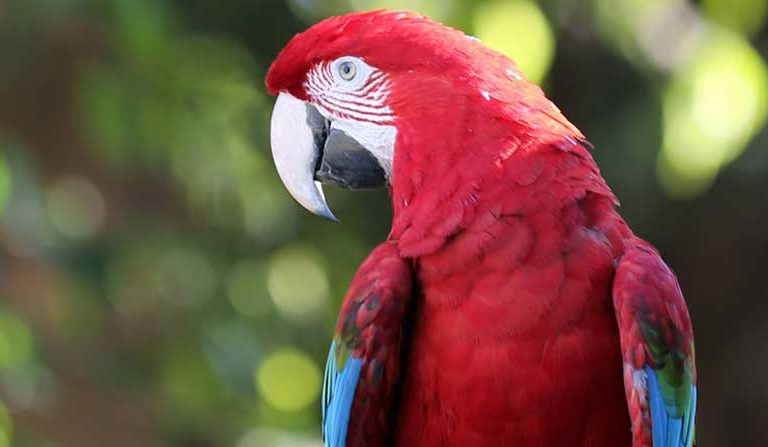 by Peter Yeung 2 November 2020
An analysis of 12 Brazilian volunteer projects certified by the REDD+ carbon-offset program found that emission and deforestation reductions were overstated. Improvements in carbon accounting are recommended. 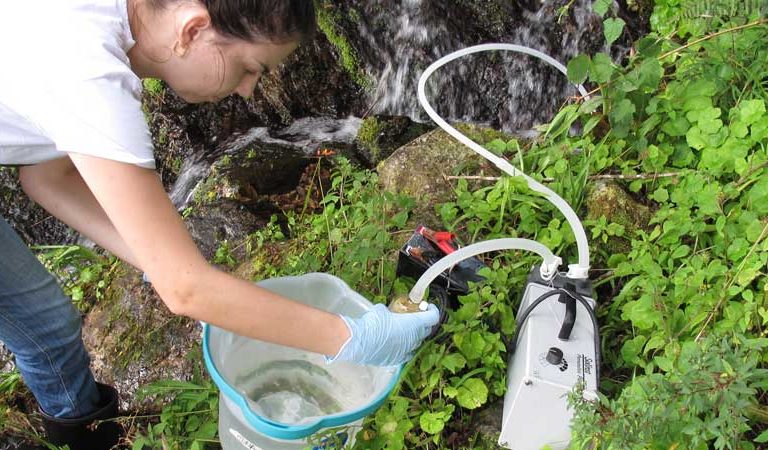 by Peter Yeung 6 October 2020
Last recorded in 1968, Megaelosia bocainensis, a frog known for its rounded snout and granular skin, was thought extinct until researchers tracked down its environmental DNA in Brazil’s São Paulo state.

by Peter Yeung 16 June 2020
A lapsed moratorium protecting the Amazon river dolphin is up for renewal, but the Bolsonaro administration has delayed acting, even as scientists warn it could mean the freshwater mammal’s extinction. 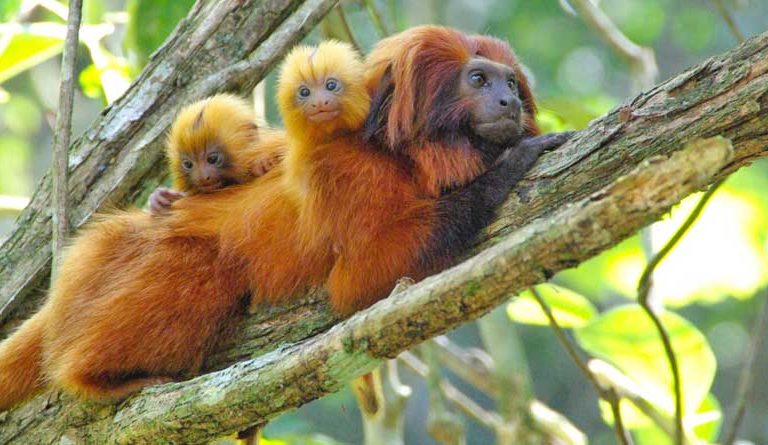