Is sustainability sustainable in the Age of Trump?

For Americans who care about sustainability, it’s been three long, tough months. It started in January with two executive orders lifting financial and environmental restrictions on oil and coal companies. Then came the appointment of EPA antagonist Scott Pruitt as head of the agency, followed by President Trump’s proposed 31 percent cut to the EPA budget. Finally, there was the president’s March 28 executive order to withdraw from the Clean Power Plan and cancel Barack Obama’s 2016 auto emissions standards.

What’s next? Trump has said many times he wants to withdraw from the 2015 Paris COP21 climate accord. But whether the U.S. stays in the accord or not, it’s clear the new administration has no intention of meeting our commitments to it.

They killed us, but they ain’t whupped us yet

What now? Let’s start by taking a deep breath and remember what Tim Kaine said in his election night concession speech:

“They killed us, but they ain’t whupped us yet.”

We believe there is still plenty of opportunity to protect our environment and society, in part because Trump’s actions have virtually no popular support and limited business support. The Trump team is also on the “wrong” side of Big Business. GreenBiz’s 2017 Green Economy survey looked specifically at how corporate sustainability strategies will be affected by power shifts in the presidency and Congress. The survey finds that these changes will have no impact on 60 percent of the respondents’ sustainability strategies, and just over a third say it will “slow us down but not stop us.”

Why do companies plan to stay the course? For one thing, many organizations have already publicly pledged allegiance to sustainable business practices while tying their brands to a socially responsible mission.

A Corporate Citizenship survey reports that 40 percent of companies are working to achieve at least one of the 17 UN Sustainable Development Goals (SDGs)—up from 19 percent last year. Sustainability is proving to be a big factor in employee engagement and retention. A study by SHRM, BSR & Aurosoorya found that morale was 55 percent higher in companies with strong sustainability programs. Cone Research found that 64 percent of millennial job candidates won’t work for a company that doesn’t have strong corporate social responsibility commitments.

The investor climate is changing

According to the Sustainability Stock Exchanges (SSE) initiative, 58 stock exchanges — representing over 70 percent of listed equity markets — have made a public commitment to advancing sustainability in their market.

In the U.S., total assets invested that consider environmental issues have grown 77-fold since 2010 and now exceed $7.79 trillion, according to the Green Business 2017 report.

All of this is emboldening business leaders to speak out publicly about sustainability and, increasingly, to join forces with other leaders to amplify the message.

In 2013, then-Mayor Michael Bloomberg formed Risky Business with former Secretary of the Treasury Hank Paulsen and philanthropist Tom Steyer. Their mission is to speak out on the economic risks of climate change and make the case for why the U.S. should invest in a clean energy economy.

An open letter to world leaders was issued in the lead up to COP21 in Paris. Here, a coalition of CEOs from 79 companies and 20 economic sectors — representing $2.1 trillion of combined revenue —affirmed their commitment to ambitious business action on climate change, and urged the world’s leaders to reach an ambitious climate deal at COP21. 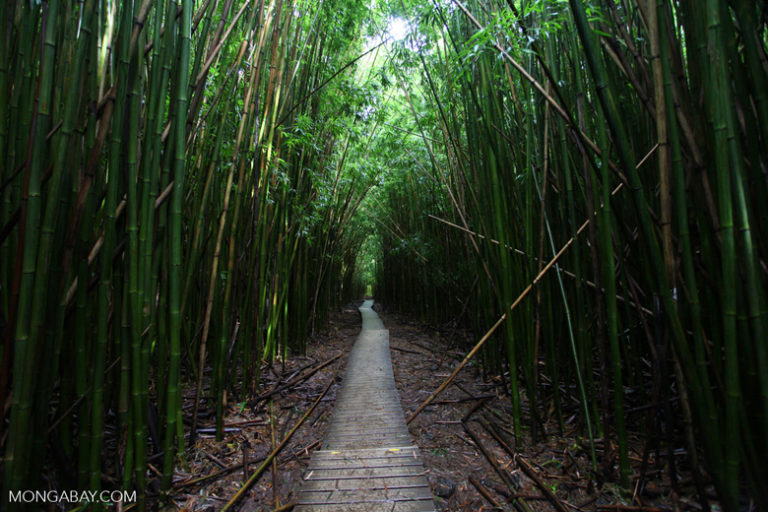 Is sustainability in the U.S. really sustainable now that Donald Trump sits in the Oval Office? The GreenBiz report is cautiously optimistic:

“In an increasingly complex business environment of growing resource use and climate concern, along with the uncertainties brought about by the 2016 U.S. elections, sustainable business faces a challenging future. However, we’re seeing that the world’s largest companies remain steadfast in their sustainability commitments and achievements.”

The sustainable business opportunity is probably bigger than that. We would argue that it is stronger than any one person’s political agenda, even the president of the United States.

A longer version of this article is available on Corporate Eco Forum’s EcoInnovator Blog.