In recent days several readers have asked about the status of the pictures from Aceh and Kalimantan I took last month. Well the pictures are all technically online, but aren’t yet fully categorized and captioned (I’m in step 5 of the process laid out below). I estimate the process will be finished sometime in May. Until then, the images will be limited to the “teasers” posted in a couple small galleries (Kalteng and Aceh).

Photo captioning is one of my least favorite activities in the day-to-day operation of running Mongabay (accounting, legal, and working on server problems are even less fun). This is a large reason why there’s a lag time between taking the pictures and posting them officially on the site. I caption as a secondary activity — it’s great to do when in transit and during down times in a conference call.

Still captioning is a useful activity. It helps me organize photos so they can be found later. And of course web users are more likely to find an image if it has been properly captioned (although Google’s change in how it displays image results — it now scrapes them from sites instead of showing images in context — has resulted in a 70 percent decline in search referrals to the travel section in recent months, making captioning less valuable in this regard as well as sadly killing traffic to the a target=_blank href=https://travel.mongabay.com>photos section, which at one time was the most popular section of Mongabay but now usually ranks #5 or #6). 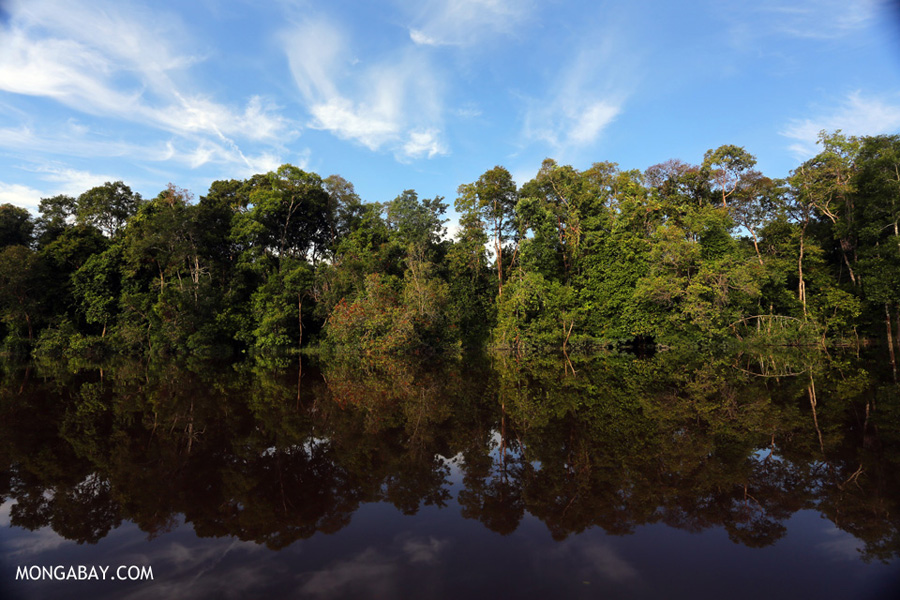 Unlike normal people who would probably use a service like Flickr or a standard content management system, I have my own approach to managing photos. I’ll spare you the details, but here’s the general idea:

And that’s how photos on Mongabay work. 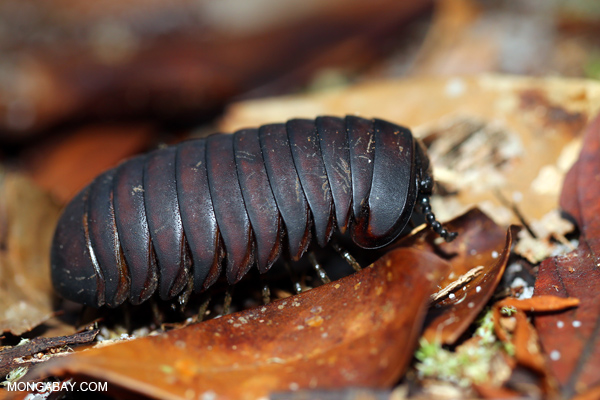