2011 tsunami: Before and after photos of the Oshika Peninsula and Iigoham

Google released satellite images revealing the devastation in the Oshika Peninsula and Iigoham caused by the March 11 tsunami and earthquake.

The satellite images are available on Google Earth and Google Maps. 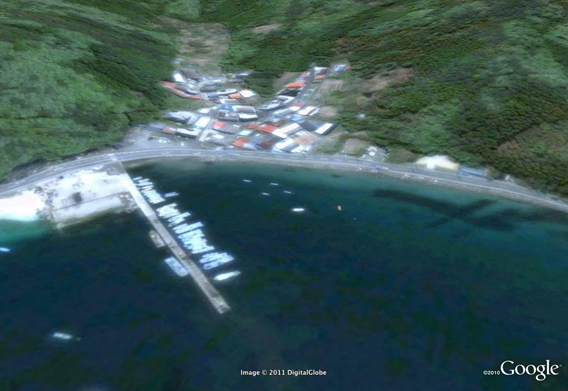 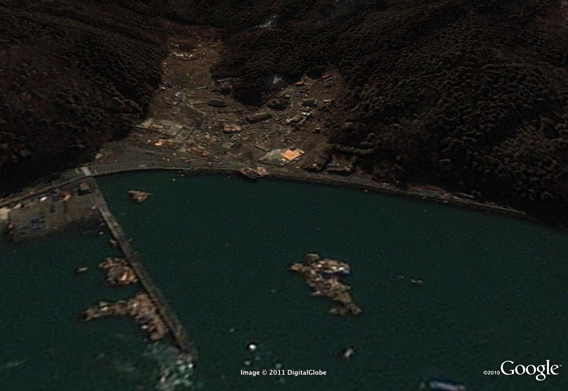