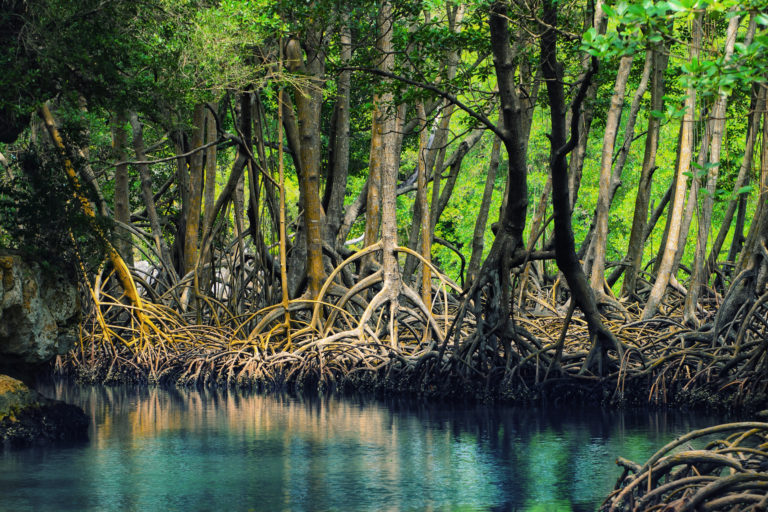 Mangrove restorers in Haiti bet on resilience amid rising violence

by Conrad Fox 29 September 2022
Jean Wiener should be elated. The organization he leads, FoProBim, has just won a series of grants to help protect mangroves in Haiti. In the coming months, he and his… 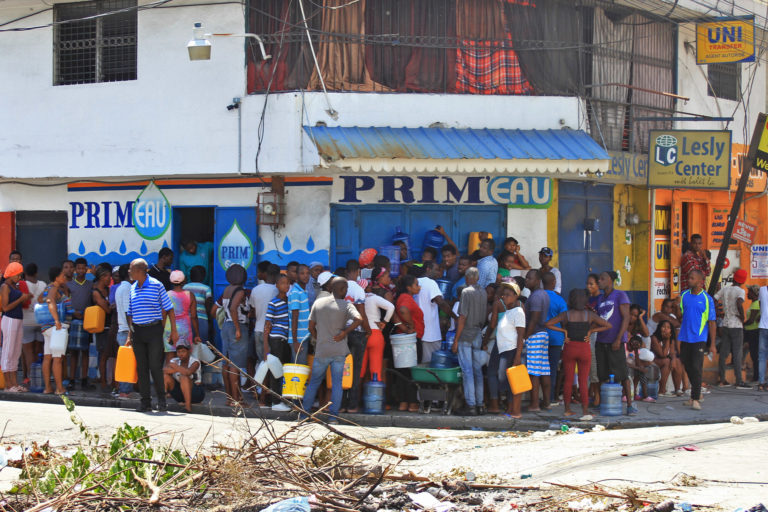 Haiti: An island nation whose environmental troubles only begin with water

by Conrad Fox 28 September 2022
The Caribbean island is currently being convulsed by a wave of civil unrest and gang violence, immediately triggered by soaring gas prices. But a dire environmental crisis underlays and feeds Haiti’s socioeconomic and political disorder. 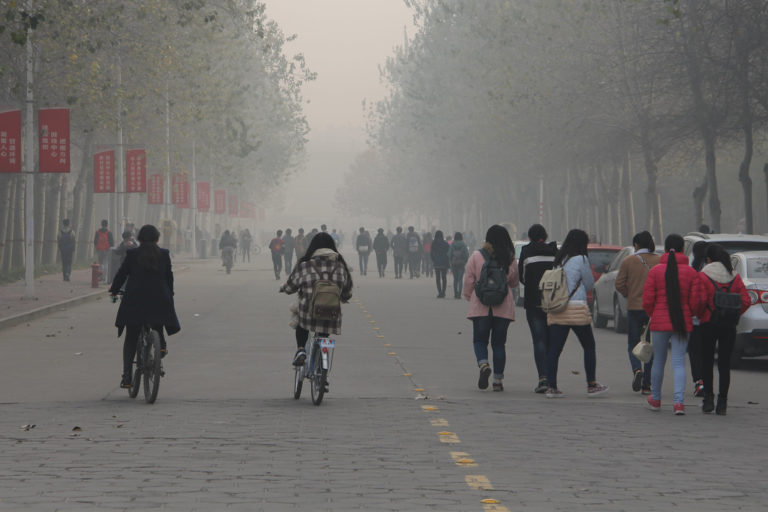 Aerosol pollution: Destabilizing Earth’s climate and a threat to health

by Conrad Fox 3 March 2022
Of the nine critical planetary boundaries that humanity is transgressing, climate change is the best known and understood, while atmospheric aerosol pollution may be the least, but aerosols are already having climate impacts and polluting Earth’s skies, killing millions. 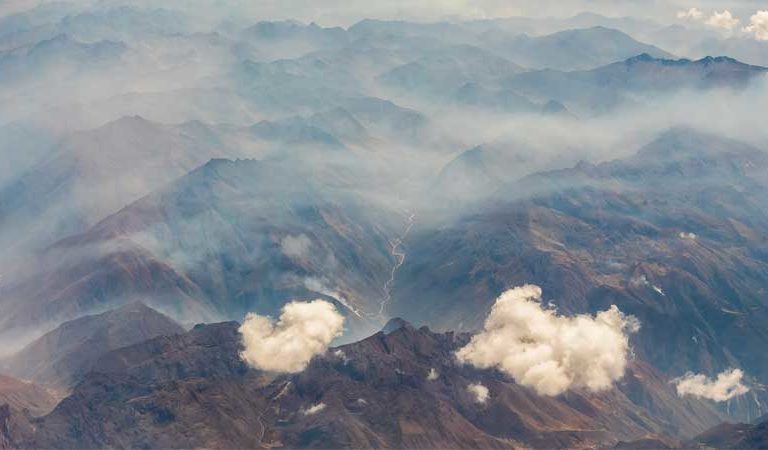 New study says changes in clouds will add to global warming, not curb it

by Conrad Fox 5 August 2021
A huge debate has raged among climate modelers for decades as to how climate change will alter clouds, making Earth cooler or warmer. New research using a machine learning model agrees with the majority view: Clouds will make for a warmer world. 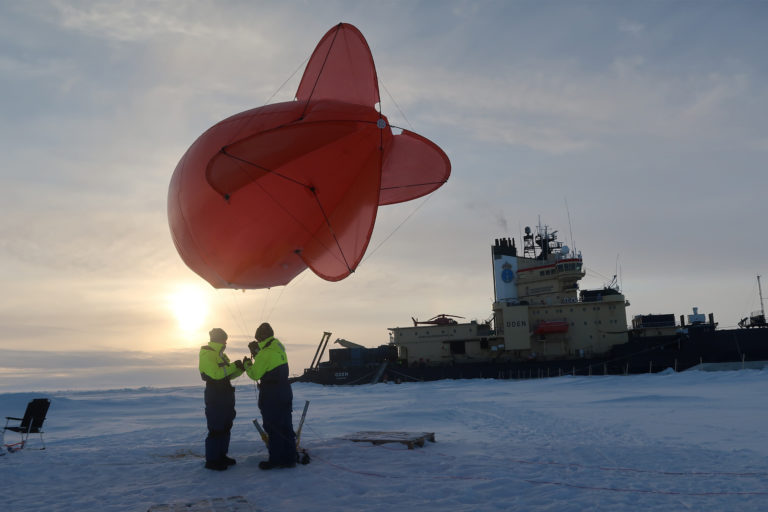 As Arctic warms, scientists wrestle with its climate ‘tipping point’

by Conrad Fox 15 July 2021
Researchers are seeking to pinpoint climate change “tipping points,” but defining what that means exactly, when it will come, and what makes it happen, is unimaginably difficult when faced with the chaotic complexities of a vast Earth biome.