The Bronx Zoo’s wild animal keeper sends out a special call, and eight of the most critically endangered animals on earth take a break from basking to scoot up the banks for their breakfast. The young gharials, Gavialis gangeticus, swing their slender snouts through the water and feed on their favorite food—fresh fish.

These bizarre-looking crocodilians are perfectly adapted for fishing with 106-110 needle-sharp teeth and long, thick tails topped with spikes that propel them across the pool. Among the largest of the crocodilian species, these juveniles at the zoo will continue to grow with older males approaching 20 feet in length. As the males mature, they will develop a large, bulbous growth on the end of their snouts called a ghara (the Hindi word for small pot) hence the name “gharial.” The ghara is used for both a visual signal to other gharials and in producing loud sounds for communication.

In the wild, these fish-eating crocodiles are in trouble, suffering chronic long term and rapid short term declines due to human activities according to the IUCN Red List of Threatened Species. Historically, their parts (penis and fat, in particular) were used in traditional medicine. And habitat loss, overfishing, and agricultural development have decimated their numbers. Once found in 5 countries, today fewer the 2500 adults remain and 80 percent of those are found in the Chambal River of Northern India. Projects are underway to learn more about their ecology including their seasonal migrations within river systems and key breeding and nesting areas.

It is critical to conserve those that remain.

You can learn more about gharials and their behavior from Bronx Zoo Curator of Herpetology Don Boyer and Bronx Zoo Wild Animal Keeper Andrew Kathriner via their posts gharial dads and gharial day care on WCS’s Wild View photo blog. 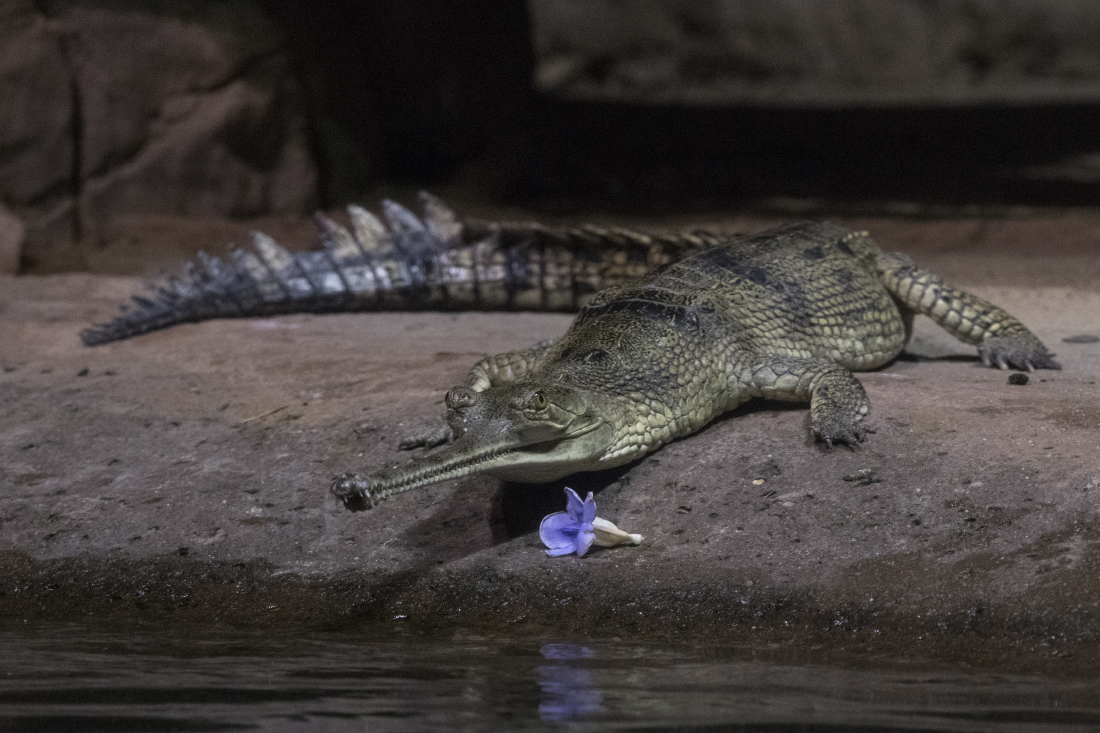 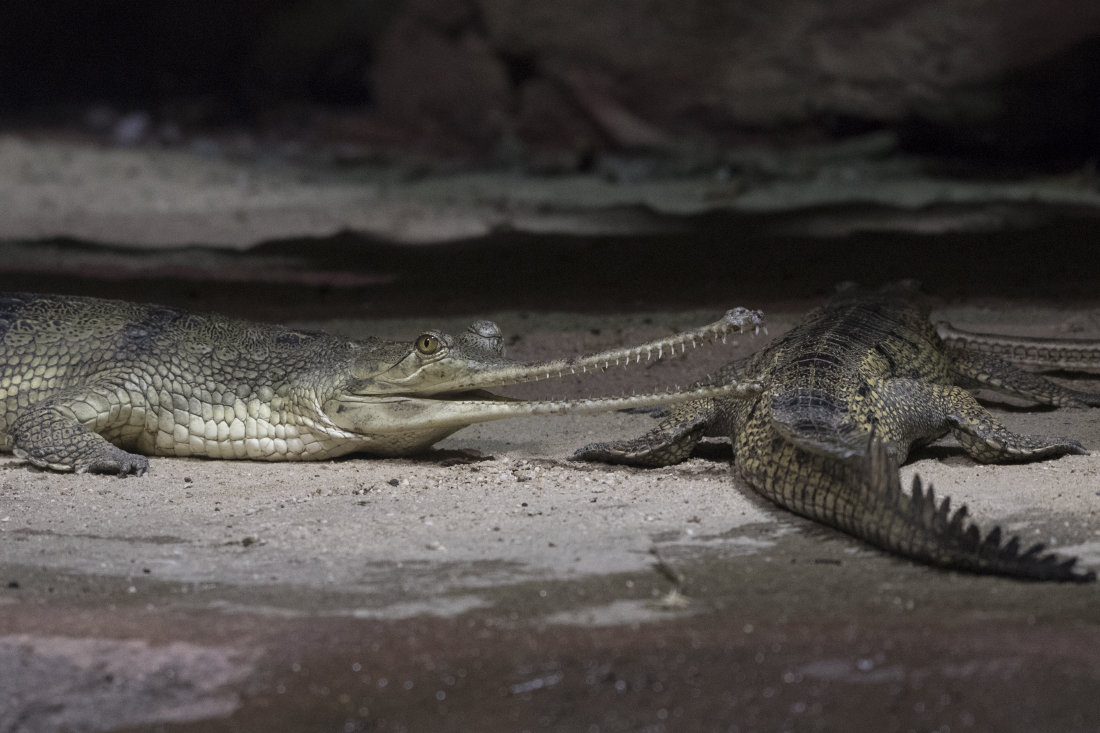 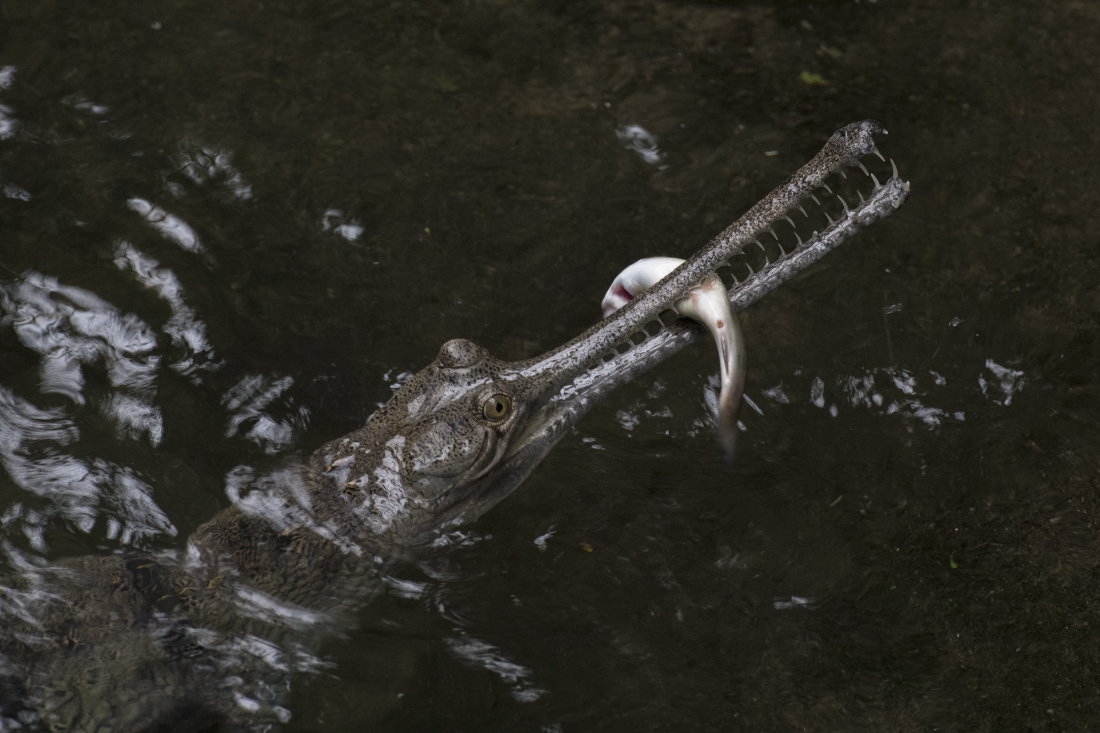 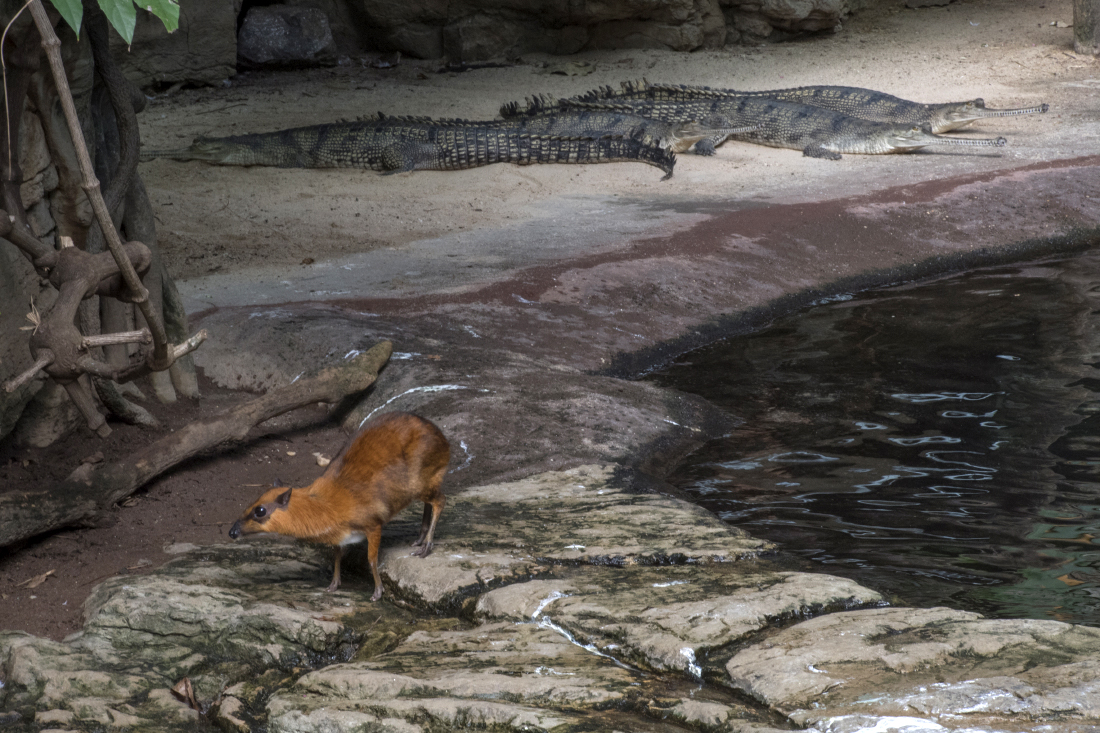 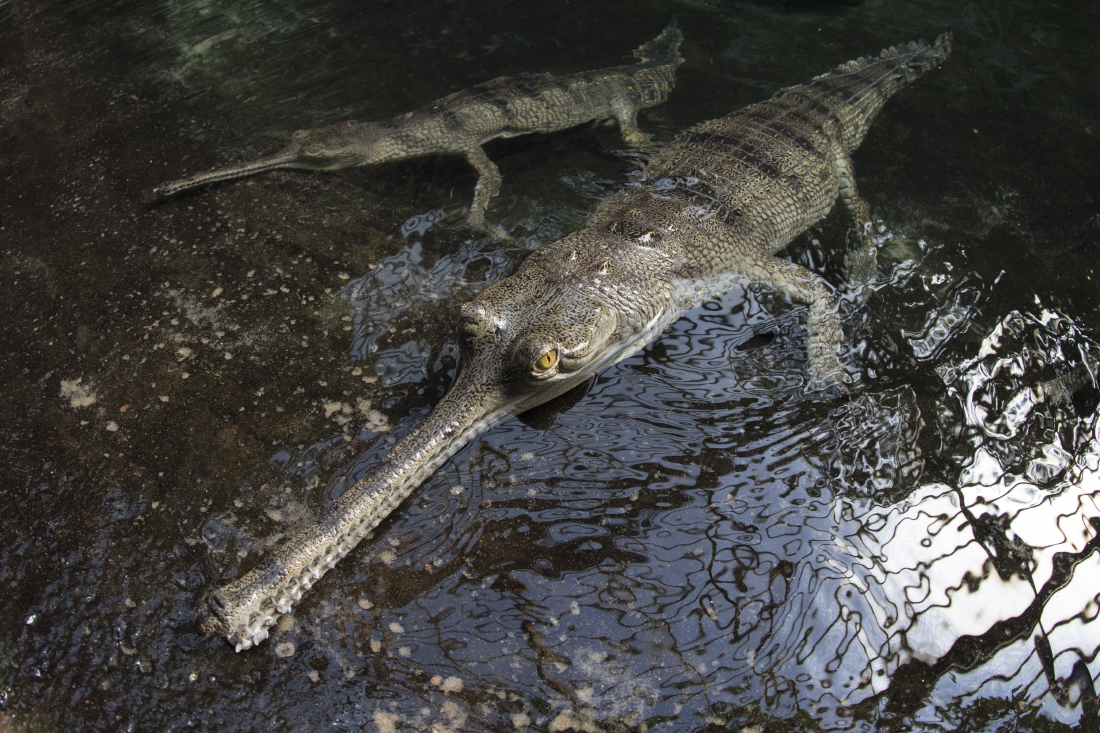 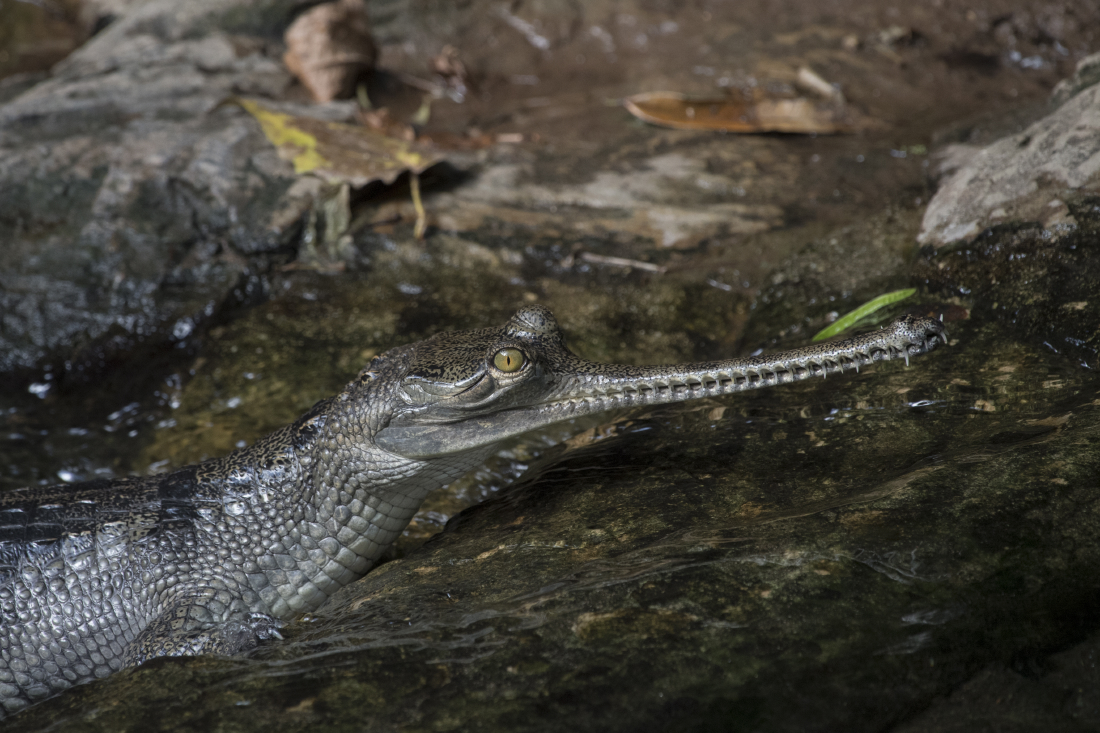