The rise of India: the complex biological history of a subcontinent

If you try and draw family trees for animals and plants in India, you will discover something that will take your breath away. Relatives do not occur in the same area; in extreme cases, they can be in other continents. And atop the tallest mountains in the Himalayas, you will find marine fossils.

The relative position of the Indian subcontinent changed dramatically over the last 200 million years, and the signatures of India’s adventures across the seas can be seen in the flora and fauna of the subcontinent. The purple frog (Nasikabatrachus sahyadrensis) is an extreme example illustrating this complex history. A large, bloated looking burrowing frog, the species spends most of the year underground, and emerges for two weeks during the monsoon to mate. It was during the monsoon season in 2000 that a team of researchers at a cardamom plantation in the southern Indian state of Kerala stumbled across this species for the first time. But its most remarkable aspect emerged after careful taxonomic analysis – genetic and morphological analysis showed that the frog belonged to a family thought to be restricted to the Seychelles islands in the Indian Ocean.

A small rust and red colored butterfly from the high altitudes of the Western Ghats in southern India was thought to be a kind of bushbrown (of the genus Mycalesis), closely related to other Mycalesis species found at the lower elevations. However, in 2010 a molecular study discovered that the butterfly’s closest relative was not from India at all, but from Madagascar. 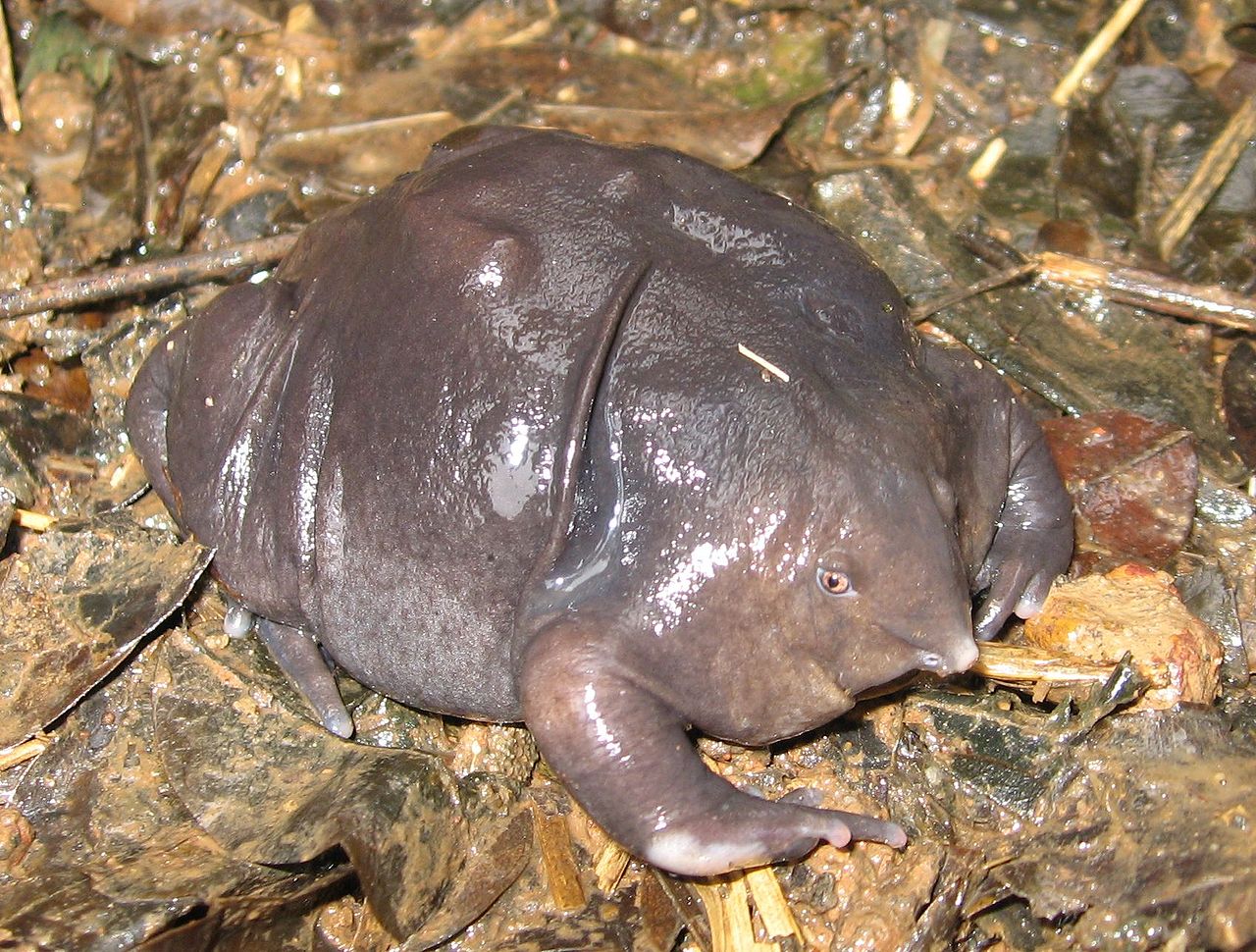 The dispersion of Glossopteris fossils (green) on the continents in their locations as sections of Pangaea. Legend: 1 South America, 2 Africa, 3 Madagascar, 4 Indian subcontinent, 5 Antarctica, 6 Australia. Courtesy of Petter Bøckman.

In effect, India acted as a biotic raft, a Noah’s ark, carrying a variety of plants and animals from Africa to Asia; whichever species found the right conditions to survive, did. Going back to where we started, the butterfly got onto India before India split away from Madagascar. The purple frog and its relatives in Seychelles would have evolved when India and Seychelles were still together, after which, only Nasikabatrachus sahyadrensis got on with life as usual in southern India, and we see it today.
Ultimately, the Indian subcontinent is an amalgam of species from Africa, which it passed on to Eurasia; species from South and Southeast Asia; and species from Central Asia, making it unique, and perhaps worthy of the title, subcontinent. 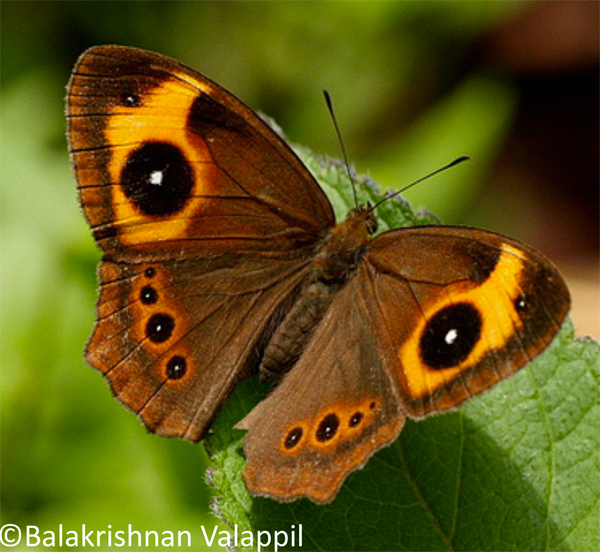 Rivers or grave yards? The woes of the Indian gharial and Gangetic dolphin in the Yamuna River

(04/30/2013) Rivers in India, especially the Ganga, Yamuna and Brahmaputra all carry a potent spiritual significance. Not only are these water way responsible for sustenance, they are also believed to be living goddesses blessing the land with their bounties. Immersing one’s ashes in the Ganga is said to free you from the karmic cycle of rebirth.

(04/15/2013) Fishing is not a woman’s domain in most countries across the globe. In parts of India there are fishing communities who believe that having a woman onboard a fishing boat brings bad luck. Despite this, Divya Karnad, a scientist who studies marine life in India, has spent several years studying fisheries and their impact on species like sharks and sea turtles. Her work forms a part of global efforts to track declining marine species and encourage more sustainable fishing.