Sweat equity: How to bootstrap your startup

NOTE: This post refers to starting up an organization in a marginal niche market: environmental media. The advice may not apply if you’re working in a potentially lucrative sector like technology, where there is a lot of investor money sloshing around.

I’m commonly asked how I raised startup funding for Mongabay.com. The assumption seems to be that I’m either a trust fund baby or a dotcom millionaire, but the reality is less exotic — I invested time, rather than cash to get the project off the ground.

I started developing content that would eventually become the basis of Mongabay well before I even knew the Internet existed. First was a reference book about tropical freshwater fish that I wrote as a teen. Then came a manuscript about rainforests, which after four years of development was converted into Mongabay.com. 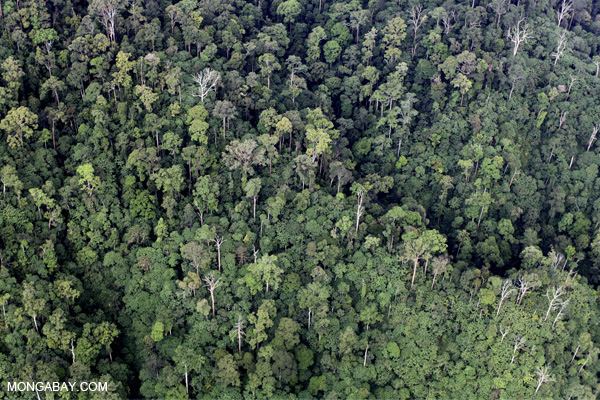 The inspiration for Mongabay.com: the Borneo rainforest

I had the benefit of having paid work during this time. In high school, I worked in retail. In college, I worked in consulting and finance. After graduating from college, I worked at a Silicon Valley tech start-up. In each case, I devoted as much time as possible to my passion. For example, at the Silicon Valley start-up, that meant 45-50 hours a week in the office and 50-60 hours on nights and weekends focusing on Mongabay. The hard work paid off — I was able to build up the site to the extent that once I did decide to monetize the site via advertising (Google Adsense if you’re wondering), the revenue coming in was such that after six months, it was equivalent to nearly half my “real-job” salary. At that point I decided to leave the comfort of a steady income and pursue my passion full-time. I never looked back since.

So my advice is before quitting your day job, start by building up a strong base of experience, contacts, and/or content. It will make the transition easier and increase your chances of success.