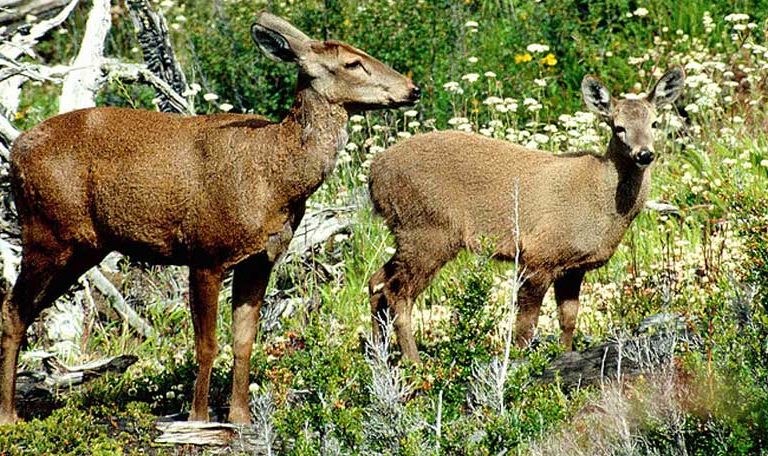 by Joel Berger with Alejandro Vila and Cristobal Briceño 28 February 2020
Patagonia’s huemul is an agile herbivore of which only about 1,500 may remain at 100 or so scattered sites between sea level and the Andes; it is being buffeted by complex interrelated stressors. 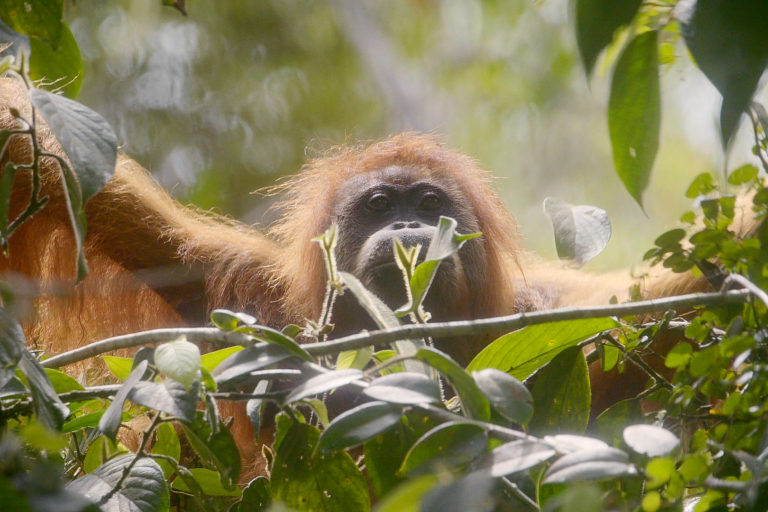 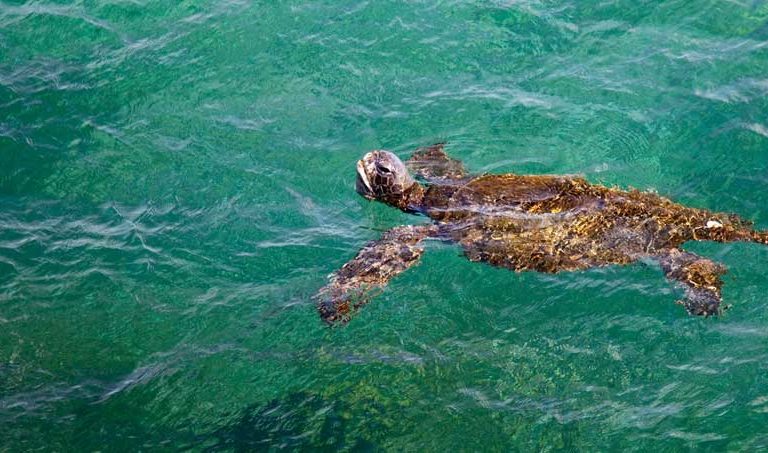 by Gloria Dickie 27 January 2020
New research offers early evidence that the Arctic and tropics are no longer a world apart; melting sea ice may be intensifying equatorial trade winds and emergence of El Niño. 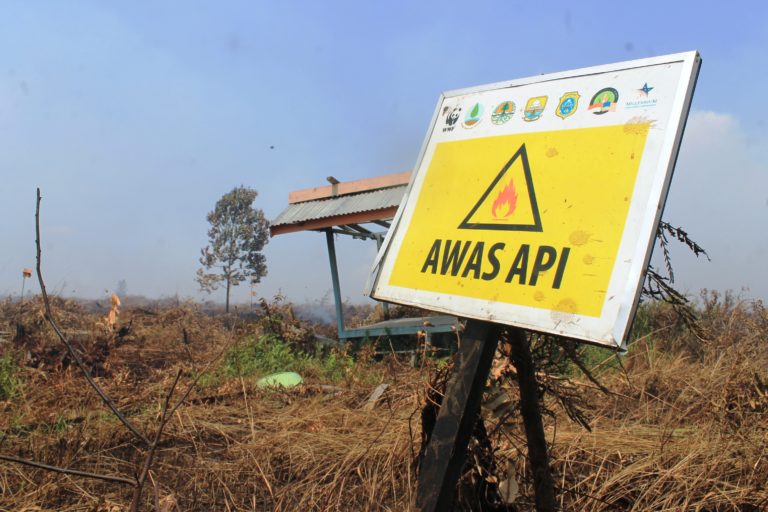 by Hans Nicholas Jong 13 December 2019
JAKARTA — It was large swaths of degraded and idle land, and not forested land, that accounted for much of the burned area during this year’s fire season in Indonesia,… 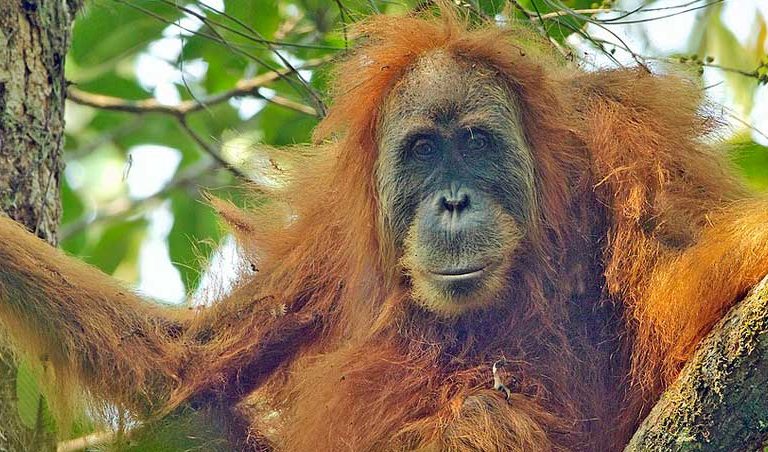 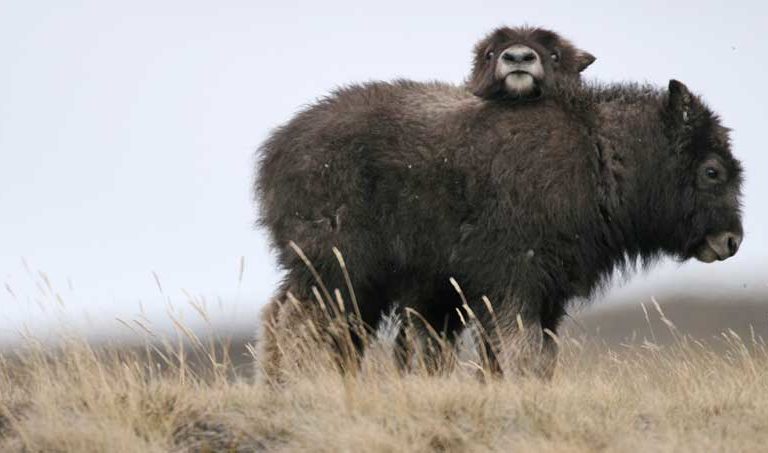 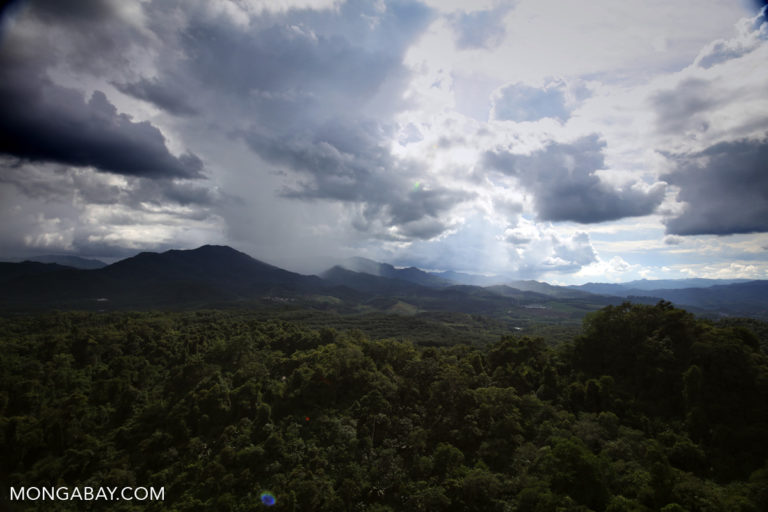 by Mongabay.com 3 December 2019
An expanse of warm water in the Indo-Pacific doubled in size between 1900 and 2018, adding an area the size of California every year. The culprit? Rising carbon dioxide emissions,… 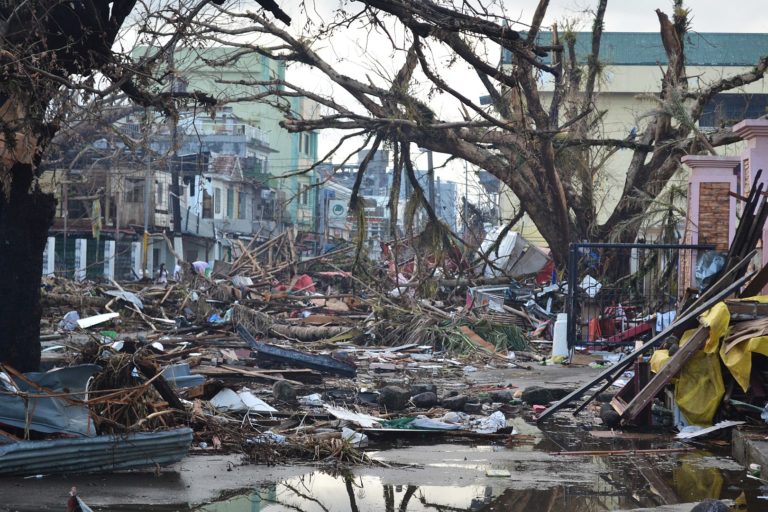 by Mongabay.com 2 December 2019
MANILA — When Typhoon Haiyan hit the Philippine province of Leyte on Nov. 3, 2013, Sabrina Lasquiet and her husband, Danilo, didn’t leave their home, even though their village in… 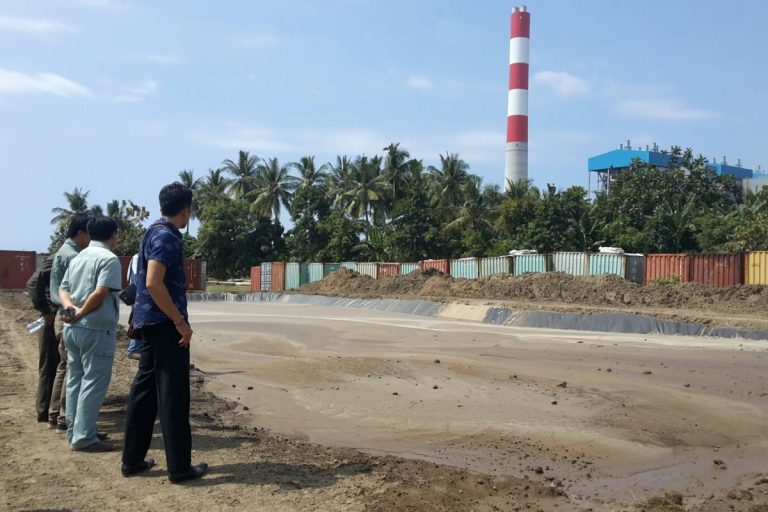 by Hans Nicholas Jong 27 November 2019
JAKARTA — A quick scan of social media trending topics in Southeast Asia reveals K-pop to be the flavor of the moment. But the highly polished and cannily choreographed girl…