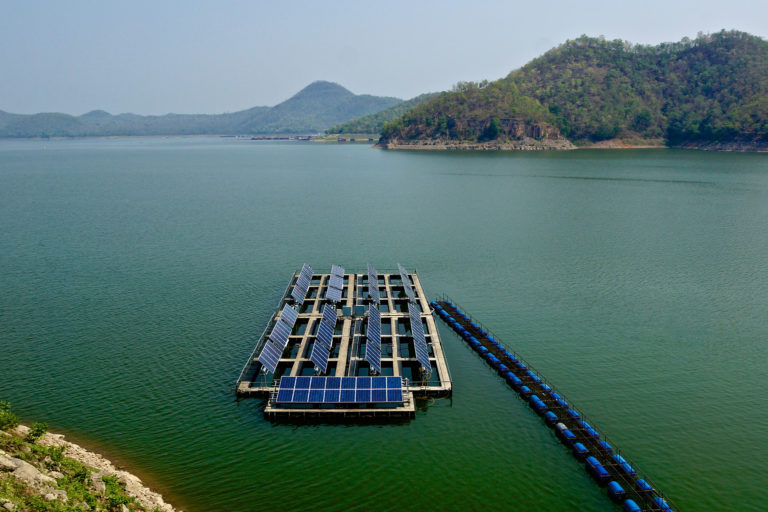 by Claire Asher 15 March 2022
Technology-critical elements (TCEs) — vital for wind and solar power and electric cars — are contaminating land and water, impacting biodiversity and health. A circular economy may be the solution. 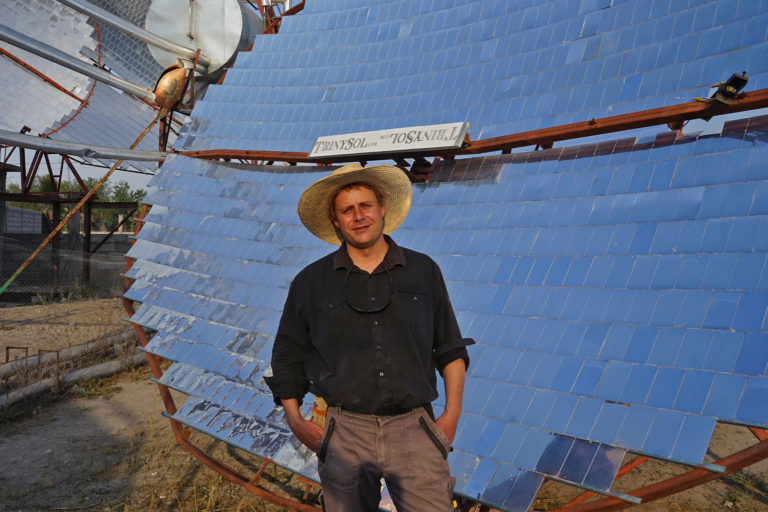 by Sandra Weiss 27 October 2021
Cooking with firewood, diesel and gas all add to climate change and is harmful to health. So innovators have launched solar cookery enterprises that could transform Mexico’s fossil fuel-dependent businesses. 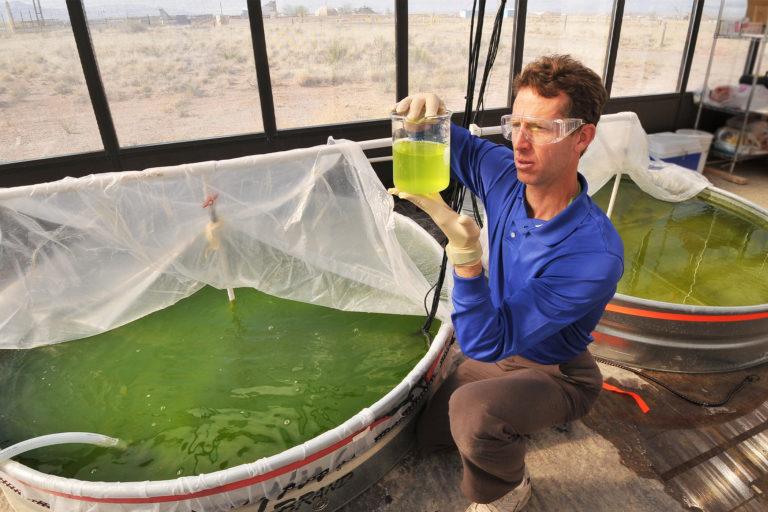 by Carly Nairn 6 July 2021
Though Shell, Chevron and others have abandoned the quest for the Holy Grail — a revolutionary algae biofuel that could be scaled up to replace oil — ExxonMobil continues the search; but is it all just greenwash? 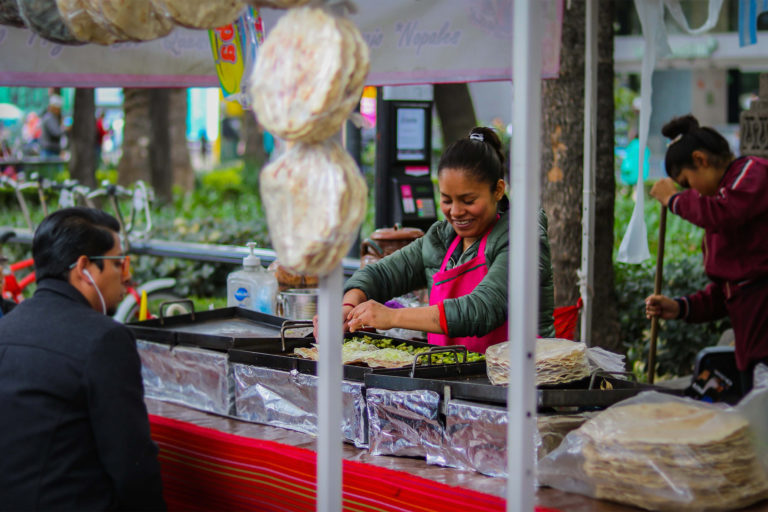 by Sandra Weiss 2 July 2021
Combining to hamstring Mexico’s climate-friendly biodiesel industry: a lack of regulatory support, a president favoring fossil fuels, competition from other industries for used cooking oil, and a crime network. 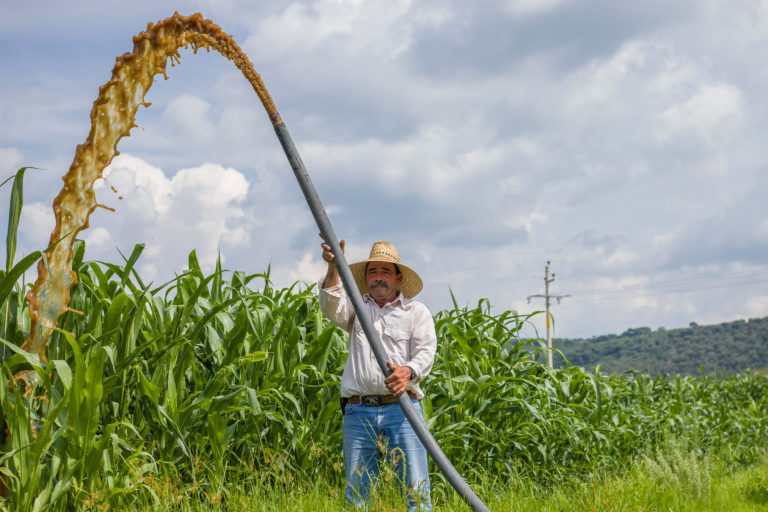 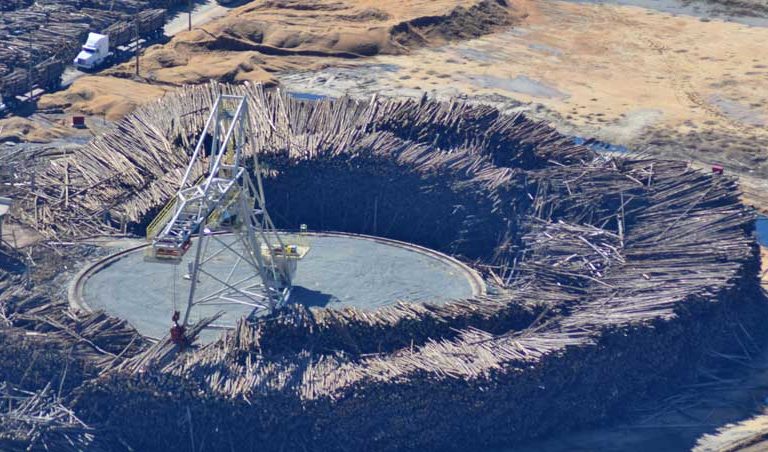 Could biochar save the world?

by Jeremy Hance 16 August 2010
An interview with Laurens Rademakers of Biochar Fund. Biochar—the agricultural application of charcoal produced from burning biomass—may be one of this century's most important social and environmental revolutions. This seemingly…