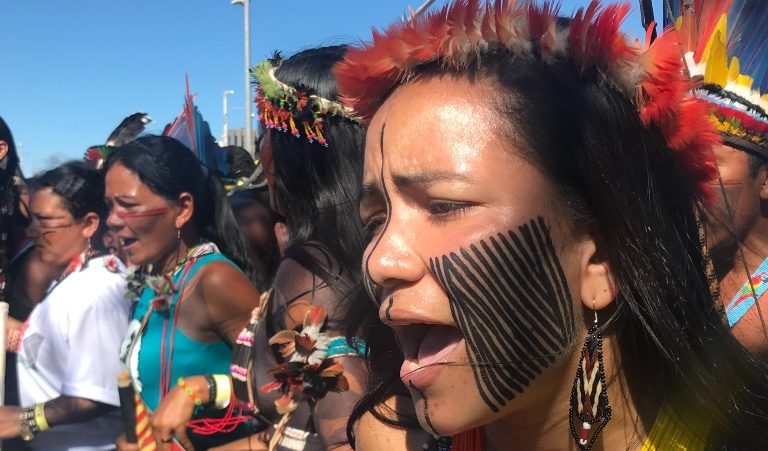 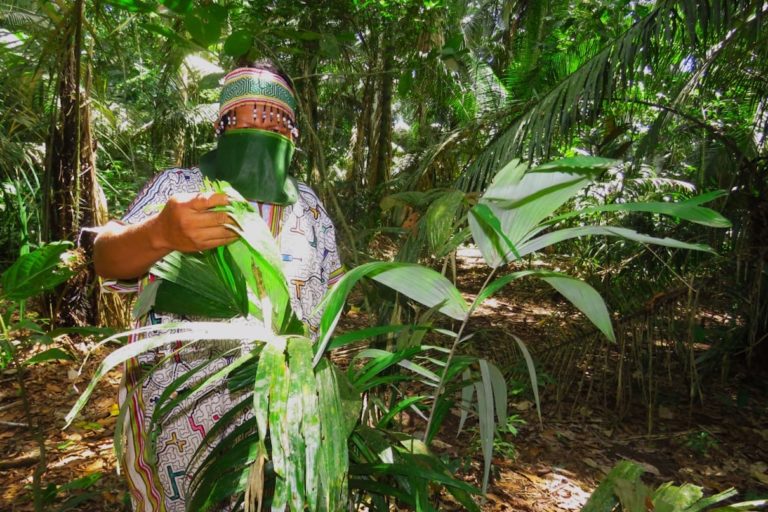 by Elizabeth Claire Alberts 17 August 2020
A group of more than 100 Peruvian and international non-profit organizations has written a letter to Peruvian President Martín Vizcarra, asking him to deliver emergency support to the Indigenous communities… 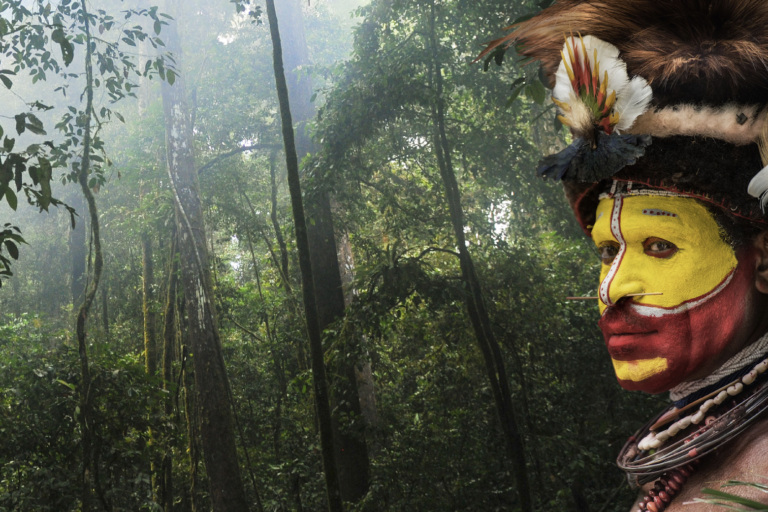 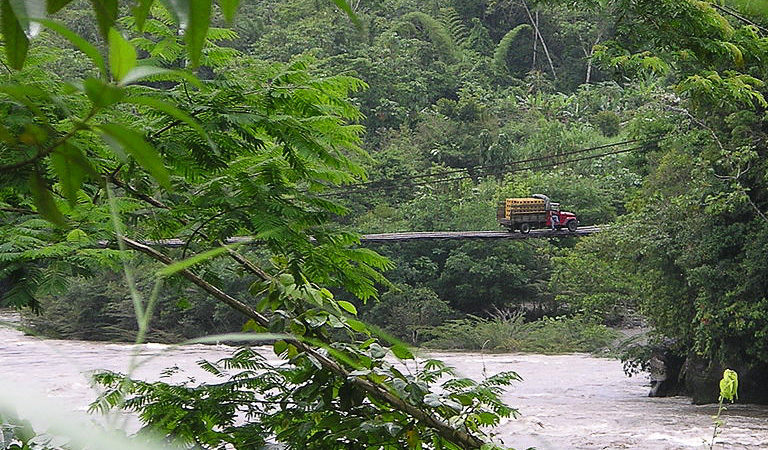 by Ashoka Mukpo 19 March 2020
It’s the world’s biggest importer of logs, legal and illegal alike. A behemoth that drives an engine of timber harvesting across the world, from the rainforests of Malaysia to the…